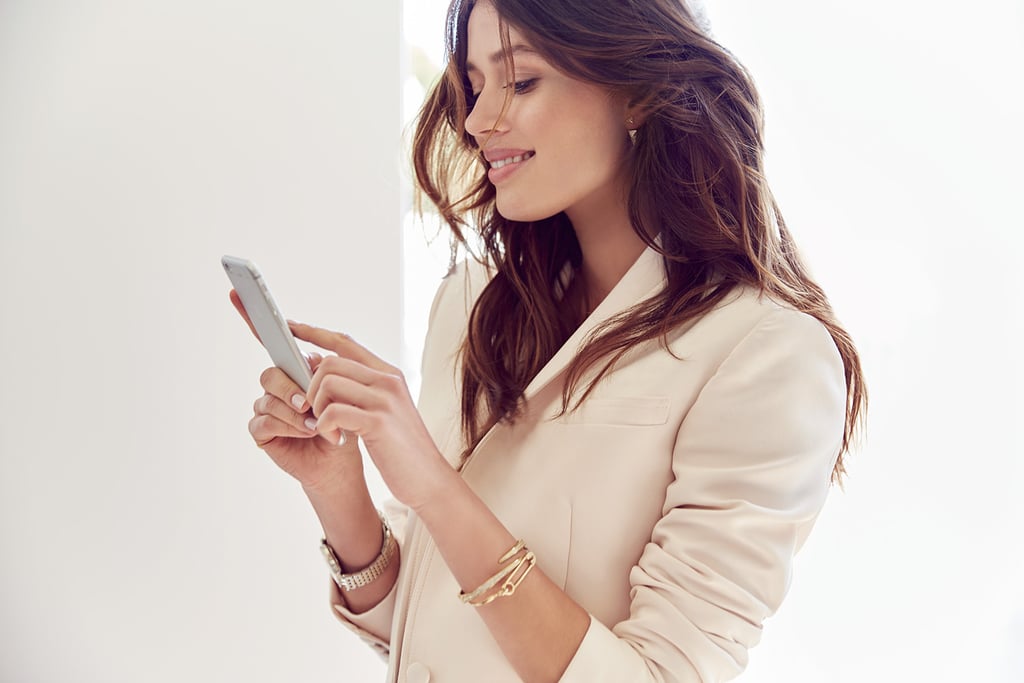 Recently, an interesting email landed in my inbox regarding a dating app that doesn't support online dating. Yep, you read that right. Huh?

InviteUp is one of the newer dating apps to hit the digital market, and it's new not just in the sense that it was developed not too long ago, but also in that it's kind of a radical idea. The people behind the app think it's too easy to miss a spark when you're swiping through dozens — OK, let's face it, hundreds — of people, and the whole process becomes too much of a "game." In alignment with this notion, InviteUp requires the user to commit to an actual date before any messaging occurs, taking the date offline immediately to test the connection between the users.

It's definitely an intriguing concept, and as a big proponent of online dating, I've made a list of the pros and cons of an event-based dating app such as this one. Because while it has its benefits, it also has its faults.

Pro: It's bringing back the traditional dating model of going on dates, right away.

There's something to be said about our parents, who actually met in real life — at the mall, at a festival, at work, at a small diner down the street. Though the initial meet-and-greet is still online, it's kind of cool how you're not allowed to get to know the person until you're, well, in person. Old-fashioned? Yep. Outdated? I would argue no.

Con: It's way harder to tell if you're actually going to enjoy the date.

With sites like Tinder, Plenty of Fish, or OKCupid, you at least have an inkling as to how the date's going to go. After all, you won't choose to meet someone at a restaurant with whom you don't click. But if you're using InviteUp, you have to commit to the date first, before any messaging occurs, which means it could be a really, really awkward gathering. A major question I have: how do you cancel if the message swaps actually end up sucking?!

I signed up for the app simply to get better insights on it (yes, I'm in a relationship, and YES, I told him what I was up to), and it looks like you get to post the deets of what you want your date to be, including the location, time, whether it's with a group or solo, and who's footing the bill (ballsy!). If another user is interested in going with you, he or she presses a button and you're notified. Kind of cool that it's on your terms.

Con: No one's using it yet.

I searched for users in my city and there were, like, two. Seriously. But who knows? This could be the next big thing, and the bandwagon just needs a little push. OR it could turn out to be a total dud. It's difficult to tell with these types of apps.

Outcome: I, personally, advocate for the "traditional" online dating model with the initial messaging system — I met my current guy that way. But hey, if you're looking for something different and a little bit retro, tell your friends about InviteUp and try it out for yourself. Anything's possible!