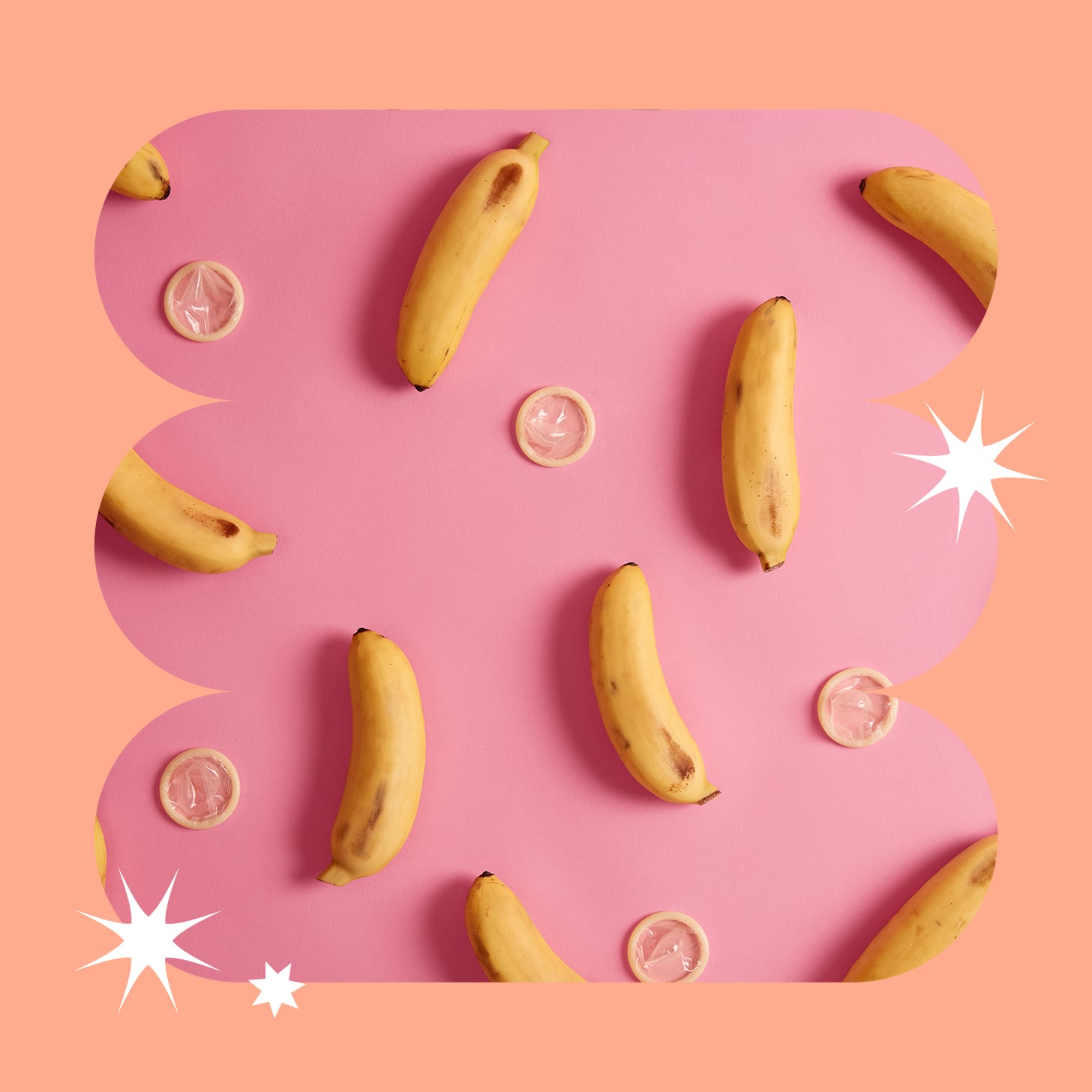 Condoms are one of the best forms of birth control because they're cheap, you can buy them anywhere, they help prevent pregnancy, and they also help stop the spread of STIs. But still, they aren't perfect.

Condoms can break and are also prone to user error (such as putting them on incorrectly or choosing the wrong size). For that reason, external condoms (the kind that goes onto a penis) are only about 85 percent effective at preventing pregnancy in real life, according to Planned Parenthood — that's compared to 98 percent effective with perfect use.

To help prevent unwanted pregnancy and protect yourself and your partner against STIs, you should make sure you know how to use a condom properly, as well as the necessary steps you can take to prevent them from breaking.

If a condom does break during sex, stay calm and assess your options. You can take emergency contraception, if you want, and chat with your doctor about getting tested for STIs.

Sex
If You Aren't Having Sex on Your Period, You're Missing Out
by Sara Youngblood Gregory 6 hours ago

Health
Breakthrough Bleeding: Why It Happens, and When to Talk to Your Doctor
by Maggie Ryan 6 days ago