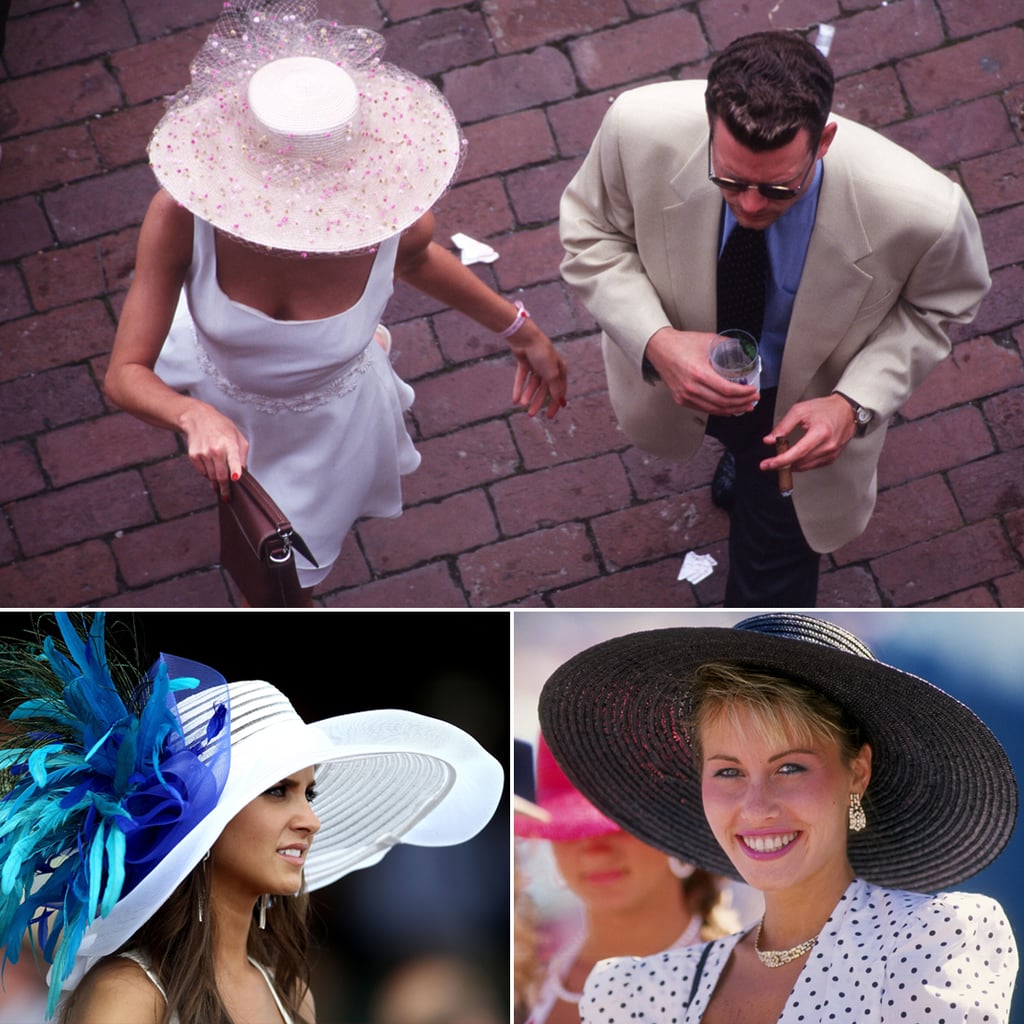 Why Women Wear Fancy Hats at the Kentucky Derby

The Kentucky Derby is every woman's chance to express her inner Southern belle, according to the annual horse race's website, which provides guidelines and gentle suggestions for women's attire. The crowning glory of a Southern belle's ensemble? A standout hat.

If the Derby headdresses remind you of something you've seen on Kate Middleton, the queen, or Princess Beatrice, perhaps it's because the founder of the Kentucky Derby modeled the race after European-style racing events like the Royal Ascot, which mandates full morning dress for men and hats for women. When the Kentucky Derby began in 1875, both American and British women alike wanted to wear their finest to the races, and in those days that definitely included a hat. While statement headwear is typically not necessary formal attire in America today, the tradition stuck at the Kentucky Derby. There's also a practical concern: the hat keeps the sun out of your eyes.

At Louisville's Churchill Downs, a woman's choice of headwear often depends on where she's watching. In the general admission infield, hats tend to be eccentric, while those in the seated areas verge toward elegant. Almost all come with some combination of feathers, flowers, and ribbon, and the finished product is believed to bring good luck to gamblers at the races. Before this year's big race, check out some headwear highlights from the Derby.

Celebrity Chefs
Even If You're Not a Chef, Every Woman Can Likely Relate to the Powerful Trailer For Her Name Is Chef
by Lauren Harano 4/28/21