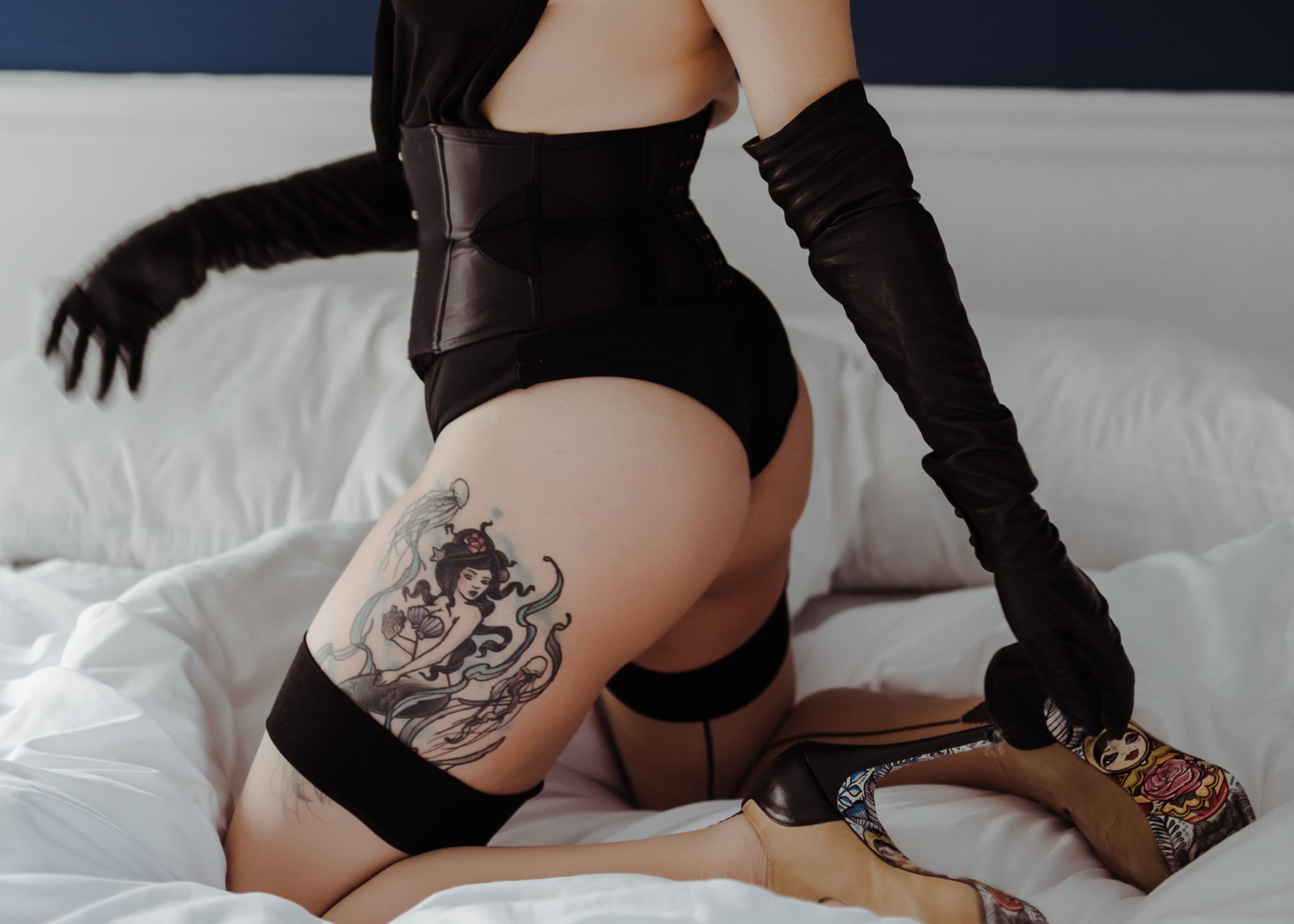 If you bust out the Kama Sutra, it won't take you very long to spot advanced positions you'd even consider risky. But according to a recent study conducted by the International Journal of Impotence Research, the most dangerous sex position isn't the inverted one you've flagged for "practice later" — it's doggy style. Crazy, right?

Apparently, the equally beloved and hated position (depending on who you talk to) was found to be the most common cause of penile fractures. Titled "Relationship between sexual position and severity of penile fracture," the study looked at 90 male patients with the unfortunate injury and discovered that doggy style was the reason for 41 percent of the cases. The missionary position actually followed with 25 percent.

If you didn't know that penises could fracture, they can. But instead of snapping like bone, it's possible for an erect penis to rupture in two areas during rough intercourse. It's rare, but it happens. Especially since it can result in long-term sexual and urinary function damage, you might want to be careful in this position next time. 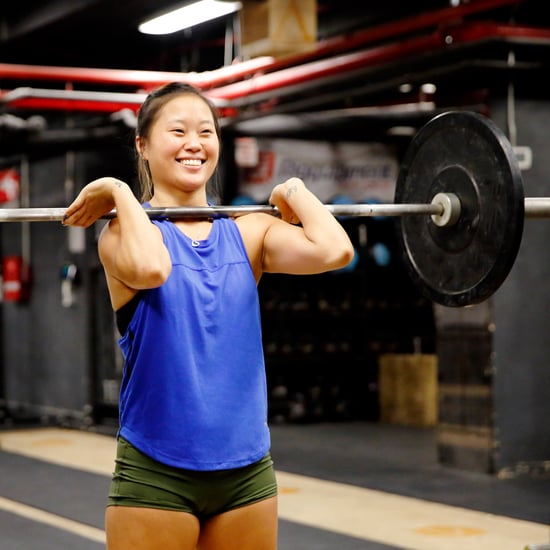