We're happy to present this YourTango article about one woman's desire to have a life partner, not a husband. 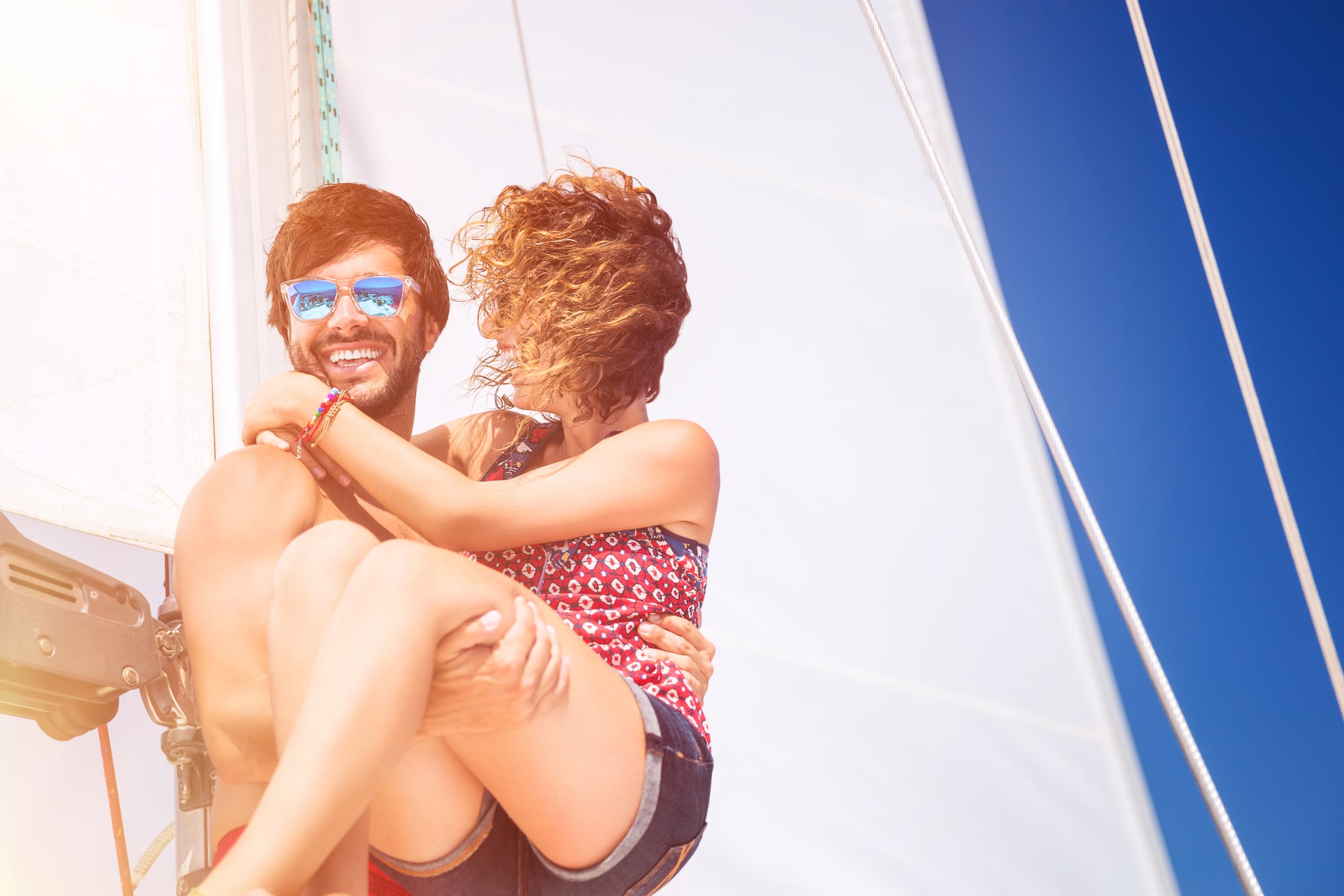 I was never one of those little girls who dreamed about getting married and having children one day.

I don't think I started fantasizing about marriage until around middle school, and once I started experiencing my first teenage loves, I let my mind wander down that aisle.

When I hit college and had my first university beau, I was very interested in marriage. I'd even say I was desperate to get engaged and marry my boyfriend at the time. Not so much because I was invested in the idea of marriage per se; my boyfriend at that time was actually a complete jerk, but I thought our potential wedding would mark the day he turned around.

After realizing (after several years) that I didn't want to be giving my future kids a bath while he was off cheating, I walked away from that relationship and tried to start over.

I formed a new and pretty serious bond with a great guy I'd known for years but never thought I'd date. I was completely smitten with him. The two of us were walking and talking one evening when I "casually" asked his thoughts regarding marriage and family.

And then it hit me: I'd only ever really been seriously interested in the idea of marriage because marriage sounded safe.

It sounded serious and like a real commitment. But getting married wouldn't necessarily bring any of those gifts into my life; in fact, they don't really have anything to do with each other.

We walked another block and I went from being panicked to feeling relieved. There wouldn't be any pressure to get engaged or have a wedding; we could form the relationship on our own terms, and not have to worry about adhering to some arbitrary timeline for marriage.

In the unlikely event that he and I wanted to have kids, it wouldn't have to follow a linear path that flowed from the marking point of a wedding. It could be a decision made purely on best timing, not on how long it had been since we'd put a ring on it.

In the time that this boyfriend and I were together, I was able to do a lot of work rethinking how I felt about marriage and relationships in general. Doing away with the "end goal" of marriage allowed me to examine what it is that I really want from a relationship and what I expect of myself and of my significant other.

Giving myself space from the marriage framework to sort all of this out led me to understand that marriage isn't for me. Anything I want in a relationship I can find without a white dress and a ceremony.

Nowadays, when I tell people that I don't want to get married, they think it means I want to be alone or aren't interested in a partner — and that couldn't be further from the truth.

I hope to find someone whom I love and am interested in romantically and sexually, who inspires me, who I can support and will support me in return. I'd consider myself lucky to partner up with a person who can really be there for me and create a relationship that's mutually empowering.

But if I can't find someone like that, I hope that I at least have other successful relationships, romantic and otherwise, where I can learn and grow and be close with another person.

I hope that throughout my life, I'll be surrounded by people who love me and who accept my love in return.

In either of these scenarios, one where I wind up with the partner of my dreams or the one where I've been fortunate enough to experience life with a series of important people by my side, I think I'll feel satisfied that my love life is a success — even if I never walk down an aisle.