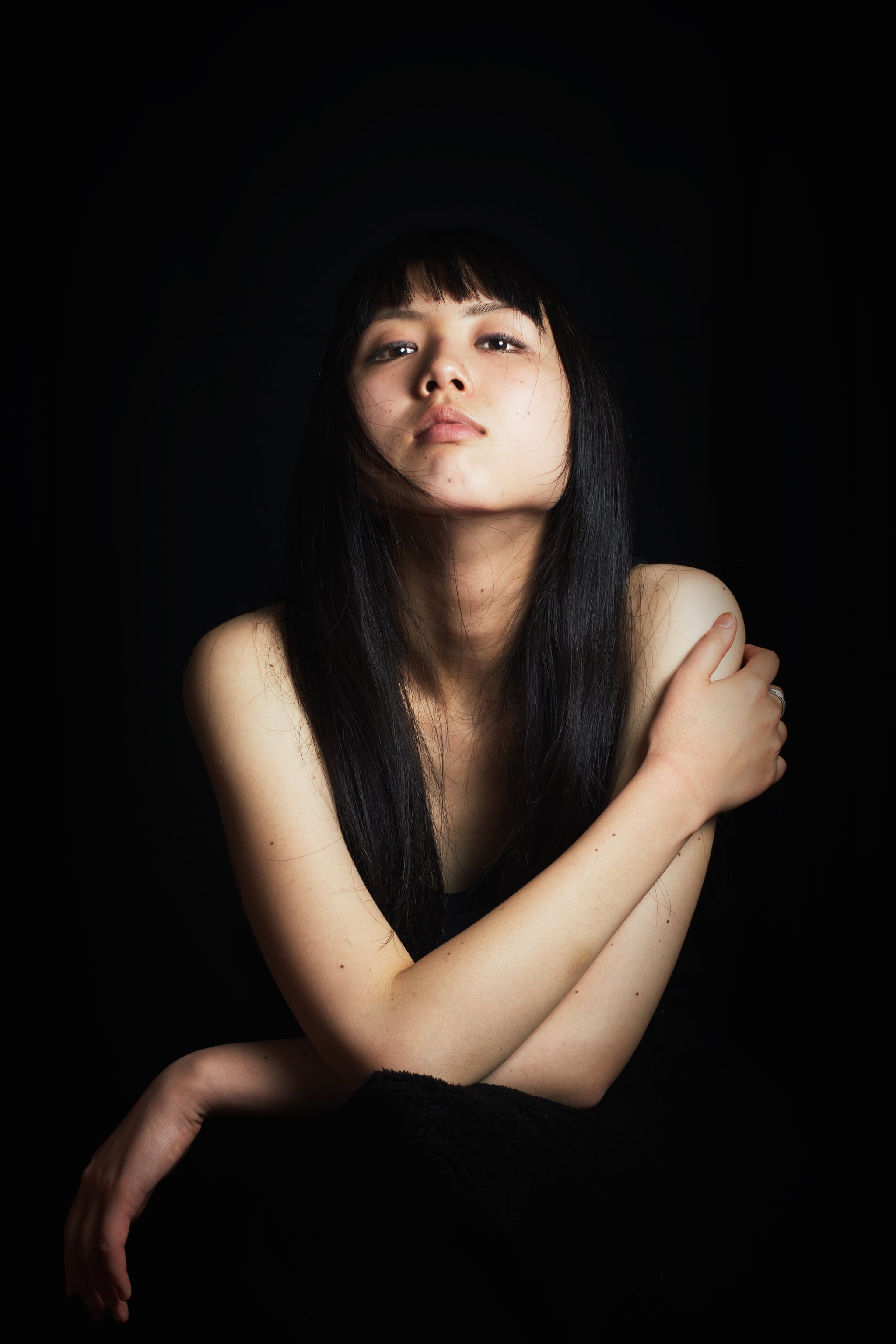 I don't know when I first became aware that my race made me a target of hypersexualization. I don't remember the first time I was confronted by a leering comment on the street, the first time someone called me a "China doll" or said "ni hao ma" between vulgar kissy noises. It's safe to say I was too young. Regardless of exactly when it happened, it was made very clear, very early on, that to simply walk from point A to point B meant subjecting myself to objectification.

To be an AAPI womxn is to be seen as an object of consumption. We are even exoticized by other women — sometimes for a joke and sometimes for profit — further underlining the trope that an Asian womxn's first and foremost social capital in this world is to exist as a sexual object. "Even among my progressive friends, I've had to explain why saying 'love you long time' isn't OK and was a joke based on Vietnamese sex workers," Caitlin T., 25, tells POPSUGAR. Bri Lopez, 31, a trans AAPI woman, recounts being hypersexualized, emotionally manipulated, and dehumanized by a partner whose only exposure to trans women was through pornography and who treated her as a sex object rather than a partner.

The specter of stereotypical tropes that are used to objectify Asian womxn — which include being sexually voracious and being submissive and quiet — can follow Asian womxn through their lives and can have a profound affect on their personal relationships with sex, sexual partners, and their own sexuality, notes sexologist Megan Stubbs, PhD, author of "Playing Without a Partner."

"Before I met my boyfriend, I was definitely conscious of 'yellow fever' and would be on alert when meeting new people until I determined they didn't have red flags, like having a mostly aesthetic interest in multiple Asian cultures or only having Asian ex-girlfriends, which adds an extra layer of things I wanted to be conscious of on first dates," Caitlin says.

"As a mixed-race AAPI woman, I had alway been met with exotification of my body and my looks, and I sometimes felt like a commodity," adds Malia Wright-Merer, 31. "There was always a clear sexualization of my existence without any communication around it." This objectification extended to her work. "As a former actor, I used to always get type cast as sexualized characters, mostly by men," Wright-Merer explains. "Even though I loved the exploration, I was always confused. I felt like there was an assumption of how I express myself sexually."

Finding a way to feel ownership over one's own sexuality can be complicated by cultural and family dynamics that, at times, reinforce negative expectations of womxn. "Sex positivity for AAPI women is so different because there are so many inherent sex-negative messages that we grow up with. It took me so long to 'unlearn' everything that I was taught from a cultural perspective," says Aya Mimura, 28. Mimura's conservative Japanese parents avoided talking about sex, which perpetuated a culture of shame around it. "There is so much shame around sex and sexuality in many Asian cultures," she continues. "It took some time to develop my own viewpoints of what sex was and whether it was negative or not."

"Growing up in a Filipino household, I wasn't really taught sexual education," Lopez adds. "It is not something ingrained in our education system or taught by our parents. Sex was viewed as a forbidden topic to talk about especially in the Asian culture. Parents would say 'bawal yan' to avoid the conversation."

"From my experience being born and growing up in AAPI culture, the inherent patriarchal values also creep into the bedroom . . . I think it makes women afraid to speak up and makes men feel entitled," says Rij. A, 30. "The media of our culture can also further perpetuate this," she adds, specifically pointing to Bollywood movies that "show heroes incessantly pursuing women who are rebuffing them," which "teaches boys and men that when a woman says 'no,' that means he should only pursue her harder."

The harmful idea of sex as shameful or taboo is, sadly, relatively widespread. "One of the common struggles for many of us involves the conflict between sexual shame and hypersexualization. Reconciling these conflicting messages while simply trying to figure out what feels good in our own bodies can be overwhelming," explains Jess O'Reilly, PhD, sexologist and host of the "Sex With Dr. Jess" podcast. But, she continues, "Add fetishization to this experience and you've got a recipe for exhaustion and emotional burnout — which, of course, can adversely affect desire for sex, sexual response, arousal, and pleasure itself."

There's no one path to reclaiming our agency as sex-positive beings, nor is there any single template for what a healthy and functional relationship with our own sexuality looks like, Stubbs says. That can be overwhelming — how do you know where to begin? — but also, ultimately validating. "You are 100 percent in charge of your sexual identity, and it can change throughout your life," she says.

"You are worthy of love, respect, and having your sexual desires met on your terms," Stubbs continues. "Leading a more sex-positive life doesn't happen overnight, but you can take steps to start on your journey today."

Something as simple as speaking openly with members of your family or chosen family can help you become more comfortable with sex positivity. For instance, Sabrina T., 23, says the relationships she has with her Asian American friends and sister — and the candid, caring, and fun conversations they have about their shared experiences around finding their own relationships with their sexualities — gives her a sense of power. "Making friends that are sex positive really helps with this process," Mimura agrees. "They make you think about things differently [and] question your own notions that you've developed over time. It's really necessary to have that type of exposure to people who have very different thinking from you." Mimura notes that this exposure can also come from positive portrayals of AAPI womxn in pop culture and media. "It's all about undoing preconceived and reinforced ideas," she says. "

Though sometimes uncomfortable, opening up the discussion of sex positivity among friends and loved ones, and even within oneself, can be fulfilling, both for those leading the discussion and those benefitting from it.

"As an educator and AAPI wxman, I feel that it is my constant duty to speak strongly and sincerely about [these] topics," Lopez says. "Change will not come in an instant. It's our [generation's] collective responsibility to gain confidence in speaking up, standing up for ourselves and others, and educating our curious minds."

While some AAPI womxn find the journey to reclaiming their sexuality and embracing sex positivity to be empowering in challenging societal norms that reinforce the hypersexualization and objectification of AAPI womxn, it must be said that it's not their responsibility to solve a problem they didn't cause, and one that harms them so directly. And while the path toward embracing one's sexuality can be long and challenging, most of the womxn I spoke to described it as formative, necessary, and, at times, even joyful.

Mary Peng, 23, says her long history of being fetishized and sexually objectified shaped her rebellious attitude toward sexual constructs and the politics around sexuality and stereotypes. "I see [sex positivity] as a choice," she tells POPSUGAR. "There's always the choice to let something stop me from embracing the joy of life . . . [And] I chose to truly cherish my body and revel in its magic and power."