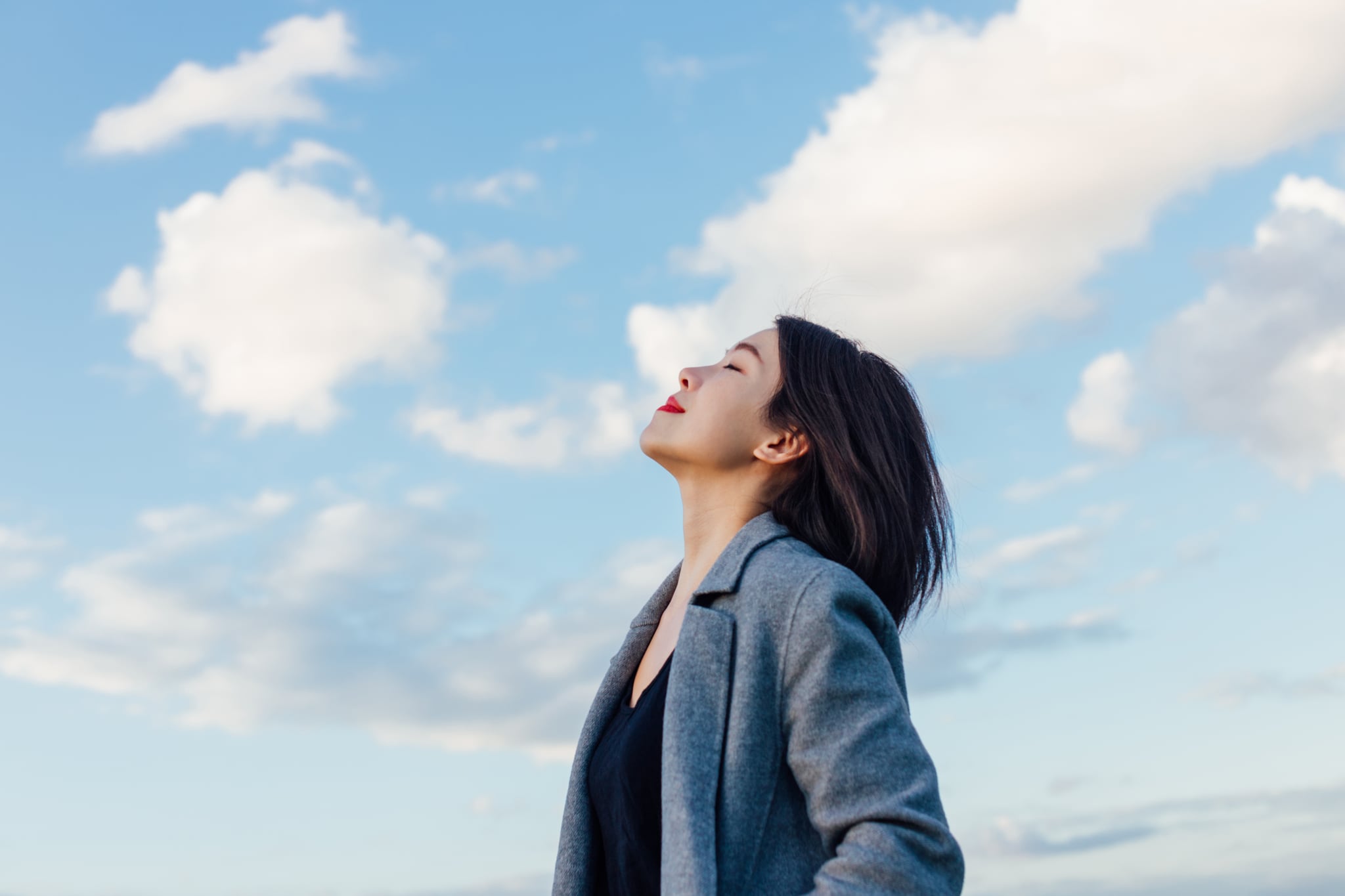 As an East Asian woman who dates men, one of my worst dating fears is starting a relationship with a man who has yellow fever. The term "yellow fever" is commonly used to describe men, particularly white men, who almost exclusively date Asian women. Some people may argue that yellow fever is just a dating preference, much like how some men prefer women with brown hair or blue eyes. However, unlike hair or eye color, men's sexual and romantic obsession with East Asian women has deep-rooted legacies in racial and gendered fetishization of Asian women in the West. When people ignore these distinctions and simply categorize all attraction toward Asian women as a personal preference, they are invalidating and erasing the centuries of fetishization that Asian women have faced in the United States.

The term "yellow fever" allows people on the dating scene to normalize and passively accept the fetishization of East Asian women.

At its very core, yellow fever reduces and dehumanizes Asian women into objects of sexual desire under the Orientalist gaze of the white man. This highly racialized and gendered power dynamic has always existed in the United States. Historically, Western media has centered the representation of East Asian women around the "lotus blossom" or "china doll" trope, which depict East Asian women as submissive, sexually subservient to white men, and socially ignorant. These images of Asian women are often seen in modern media in the form of sexually promiscuous Asian masseuses or scantily clad Asian schoolgirls. Men who have yellow fever are often infatuated with these cultural and racial stereotypes of East Asian women, rather than the women themselves. And when they enter into relationships with East Asian women, men with yellow fever may subtly — or not so subtly — force these stereotypes onto their partners.

Even if men who date East Asian women do not implicitly or explicitly fetishize their romantic partners, the notion of "yellow fever" causes a heavy emotional burden on East Asian women on the dating scene. When I am on dates with white men, I look for clues that the guy has an obsession with East Asian people and prepare myself for the moment when my date might describe my appearance as "exotic." After the date, I am forced to ask myself: does this guy actually like me, or does he just want an Asian girlfriend? Even when I have stable relationships with white men, there are moments of doubt where I wonder if my partner was first attracted to me because of my Asianness or my personality.

The term "yellow fever" allows people on the dating scene to normalize and passively accept the fetishization of East Asian women. It's easy to overlook the origins and historical implications of Asian fetishization if people can reduce the objectification of East Asian women to a simple catchphrase. It's easy for someone to casually claim "I guess I just have yellow fever then" rather than confront their internal biases and evaluate their perpetuation of Asian fetishization and objectification. And it's easy for someone to categorize all Asian women into a singular sexual object when they don't have to bear the consequences of their thoughts or actions. East Asian women are the ones who are forced to endure the emotional and physical burden of being "just another Asian girl he dated," and that needs to stop.

Relationships
Is "White Lotus"’s Albie a Nice Guy, or Is He a White Knight Gone Wrong?
by Melanie Whyte 1 day ago

Family Life
Why Are More Couples Choosing the DINK Lifestyle?
by Devan McGuinness 3 days ago