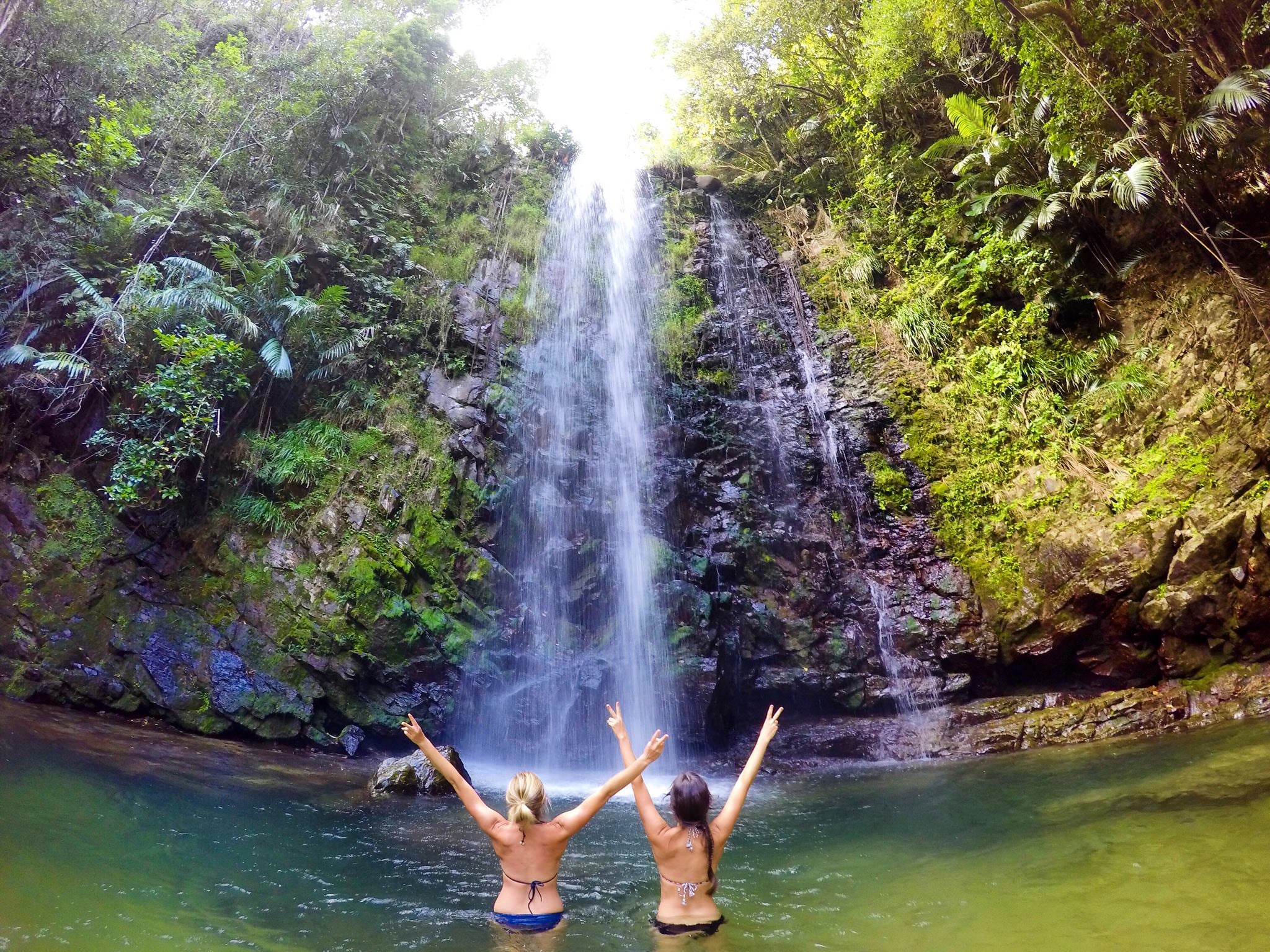 My best friend and I have spent more time apart than together. With 25 years of friendship logged, and less than three of those years spent in the same area, we're a prime example of a long-distance friendship gone right.

It all started in the last two flute seats of seventh grade band class. The new girl in school had just moved to the area, and we were the worst flutists, often pretend-playing the keys and hitting ear-splitting notes in between bouts of laughter. We bonded immediately over our matching overalls (they were popular back then), Lisa Frank sticker collections, a passion for Pizza Hut, gymnastics, and lack of musical skills. Yeah, we were nerds that loved to do cartwheels fueled by greasy pizza. We skipped over the regular "friend" phase and quickly morphed into best-friendship. Summer sleepovers lasted weeks at a time, bike rides were an everyday occurrence, and boy, did we craft . . . a lot.

Other than a brief eight-month stint postcollege where we were both back in the town that spawned our bond, we've spent the majority of our friendship apart.

Fast-forward two years as we stood on her lawn, donning those overalls with hideous sunflower patches on them and crying our eyes out. We were just starting our freshman year of high school, and her family was moving again. Throughout the next four years, we kept in touch via phone calls and snail mail (because how else were we going to use all of those stickers?), as well as visiting each other during school breaks. Luckily, she had only moved two and a half hours north, a straight shot on the Greyhound Bus line. During that time, she even joined our family summer vacations down the shore. In an ironic twist, we flip-flopped locations during college, attending schools three hours apart, me up north and her back near my hometown.

Other than a brief eight-month stint postcollege where we were both back in the town that spawned our bond, we've spent the majority of our friendship apart. Though we tried to visit as much as we could, we mostly relied on long catchups over the phone. This was especially important when she got married and moved to Japan for three years. After going almost two years without seeing each other at all, we picked up right where we left off when I went to visited her there, riding bikes through sugarcane fields, exploring local waterfalls, and trying to find some of Pizza Hut's breadsticks. Whenever we reunite, it's always as if no time has passed at all.

Related:
My Best Friend Had Open-Heart Surgery, and I'll Always Be in Awe of Her Strength

Although we live very different lives now (she's married with two children, and I'm a travel writer who hopes to get a puppy one day), we're still connected by our bond and history. We've supported each other through difficult and amazing times, acted as each other's sounding boards, and both made the effort to keep in touch. She's still the person I call for advice, to celebrate anything with, or just to laugh about something ridiculous. As sappy as it sounds, I can be my most authentic self with her, and that's never changed over the span of 25 years, a gazillion cities and countries (slight exaggeration but you get the point), or a handful of relationships and life events. Distance never broke our bond, it actually made it stronger.

More than the quirky, tightknit friends that we are, the closeness we have is proof that long-distance friendships can remain strong, even if your foundation of being together isn't long. We didn't grow up next door to each other or have 10 years of running to each other's houses to exchange secrets and play in the backyard. We had just two years of being in the same place, but the friendship we formed during that time continued. And although Pizza Hut sadly hasn't really gone the distance, our friendship definitely has. And I know it always will.