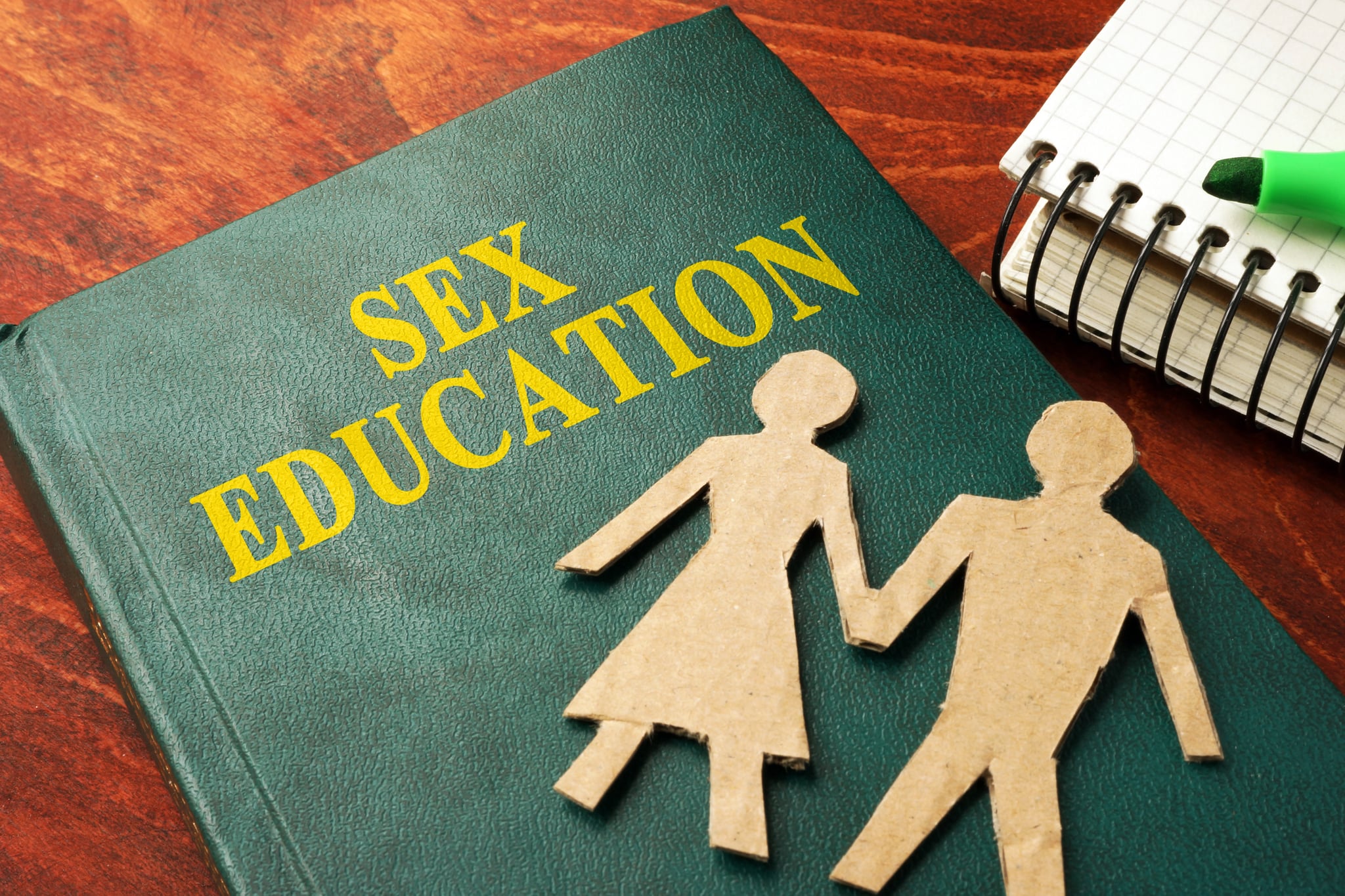 When I was in high school, none of my teachers ever mentioned LGBTQ+ safe sex and relationships, especially not in my sexual-education classes, which were meant to be the one place I could learn about these things. And as a member of the LGBTQ+ community, that deeply bothered me. In a 2013 National School Climate Survey, fewer than five percent of students reported seeing any LGBTQ+ topics discussed or represented in health classes. And in a 2015 survey conducted among millennials, only 12 percent said their sex-education classes covered same-sex relationships. Because sex education in the US is primarily based on heterosexual, cisgender couples, the main focuses include birth-control measures and abstinence. In order for LGBTQ+ youth to experience the same health benefits compared to their peers, sex education needs to be more inclusive.

Sex education in general has always had issues being nationally mandated. According to the Guttmacher Institute — a leading research and policy organization committed to advancing sexual and reproductive health and rights in the US and globally — 13 states do not require any lessons on sexuality, contraception, or STIs. While this is a very discouraging statistic, some states are making more of an effort to make sex education a priority. According to the CDC (Centers for Disease Control and Prevention), about 15 states and the District of Columbia reported offering supplementary materials that discussed pregnancy prevention relevant to LGBTQ+ students. This is nowhere near as inclusive as it should be, but it's a start.

There are a lot of ways schools can teach sex education, but there's only one way to make it inclusive so all students feel seen, heard, understood, and properly informed. GLSEN — an American education organization that works to end discrimination, harassment, and bullying based on sexual orientation, gender identity, and gender expression — calls it the "Truly LGBTQIA+-Inclusive Approach," which infuses LGBTQ+ concerns into existing programs. Some topics could include gender identity, transgender concerns, sexual orientation, and the pleasurable aspects of sex. Most schools teach unhealthy notions of sex and identity, especially for LGBTQ+ youth, but with a more inclusive approach, not only will so many valuable lessons be taught, but dangerous notions will also be avoided. By being more inclusive, the program can help youth:

There are tons of great resources that teachers can use in their classes to make sexual education more inclusive:

In order to ensure sex education becomes more inclusive, having parental support is vital. A 2014 study conducted by Planned Parenthood showed that nearly 80 percent of parents supported discussing sexual orientation in both high school and middle school. Both students and parents are on board with the addition, so why hasn't any progress been made? The topic is still legally barred in some states, while it's straight-up ignored in others. According to Planned Parenthood, only nine states currently require teachers to discuss LGBTQ+ identities and relationships in an inclusive and affirming way, while seven Southern states either prohibit teachers from discussing LGBTQ+ identities and relationships at all or require them to frame LGBTQ+ identities and relationships in a negative way.

When young people don't feel like they can talk to someone they trust about sexual health or don't feel like they're getting the answers at school, many seek information online or from their peers, which is usually neither age-appropriate nor accurate. This leaves them misinformed, confused, and not equipped with the proper knowledge to protect themselves.

For me, it wasn't until I was in college that I could really explore and learn about my sexual orientation and identity, and by that time, I felt so behind. I wish I'd had a comprehensive sex education when I was in middle school and high school, rather than just hearing about condoms for the millionth time. By creating inclusive sex-education programs across the country, it will help ensure schools can be a safe space for LGBTQ+ people, which is more vital now than ever.