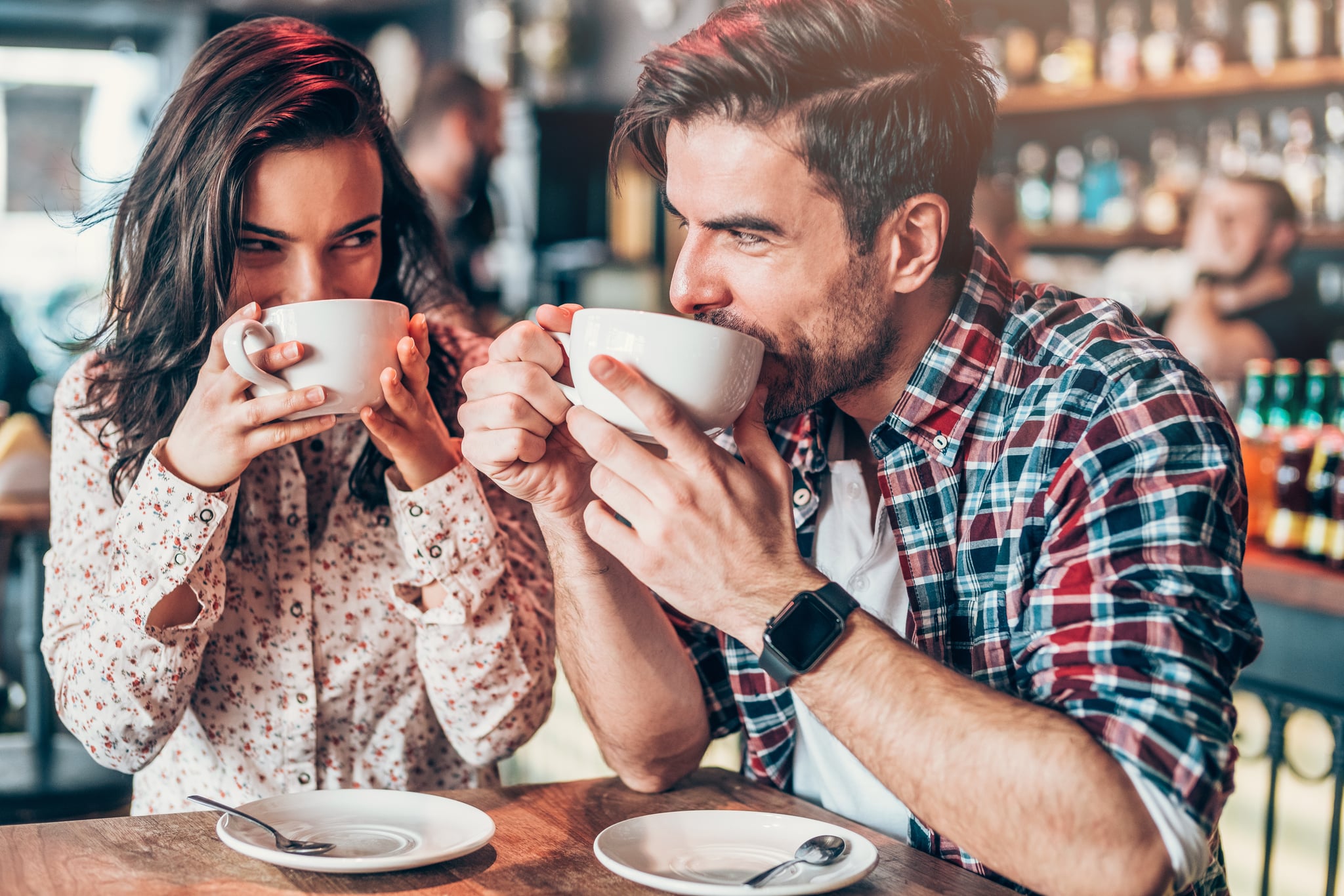 I walked into my internship one morning last Fall, and as I tried to wake myself up with the free coffee we had in the office, I started to wonder why all dates just had to happen at a bar. I had gone on my millionth (an exaggeration, but definitely one of many) bar dates the night before, and even though the date had been pleasant, the drinking had left me feeling drained. Ever since I turned 21, alcohol had become an ingrained part of any social outing, especially the romantic ones. Almost everyone who asked me out suggested meeting up for drinks, and even if the date didn't take place at a bar, it still involved alcohol. This was fun when the novelty of turning 21 was still fresh, but after many hungover mornings that made me regret going out in the first place, I was over the hype.

Luckily for me and many others who are feeling a little sick of bar dates, there's a new app hoping to change the dating game. Loosid, a sober dating app that launched in November 2018, is hoping to help people living sober find love. When speaking to PR Newswire, MJ Gottlieb, Ccfounder and CEO of Loosid, said: "As someone who has been sober since 2012, I know firsthand how daunting and overwhelming staying sober can be when drugs and alcohol was all you knew. When I first entered sobriety, I thought that was the end of fun, so I invariably went back to using drugs and alcohol. Loosid was created to show the millions of people in recovery or seeking a sober life that not only is it not the end of fun, it is just beginning."

Loosid is not just a dating app — it also aims to provide a community for people choosing to be sober due to health and wellness reasons, as well as people recovering from addiction. In fact, you don't have to use the dating function of the app at all if you don't want to. When you set up your profile, the app asks you what you're hoping to find while using Loosid. Are you someone recovering from addiction who hopes to meet like-minded people? Someone curious about sobriety who wants to learn more? Or someone sober due to other reasons and wants to join a sober community? If you fit into one of these categories, you're in the right place. Loosid also offers various hotlines for support, several chat groups to meet people with similar experiences, and many "boozeless guides" to help you during your sobriety journey. And of course, there's a dating profile you can set up (which is just like any other dating profile) — but the app gives you the option to skip that step altogether if love is not what you're looking for.

Sober dating is an emerging trend with the #sobercurious and #livingsober movements going strong, so it's no surprise that an app like Loosid exists. Forty million Americans are currently struggling with addiction, and another 24 million remain in recovery after battling addiction, according to the Addiction Center. There are also many others who just choose not to drink alcohol, so it wouldn't be far fetched to say a platform like Loosid is long overdue. After all, who wouldn't agree that a date that isn't followed by a hangover the next day sounds heavenly?