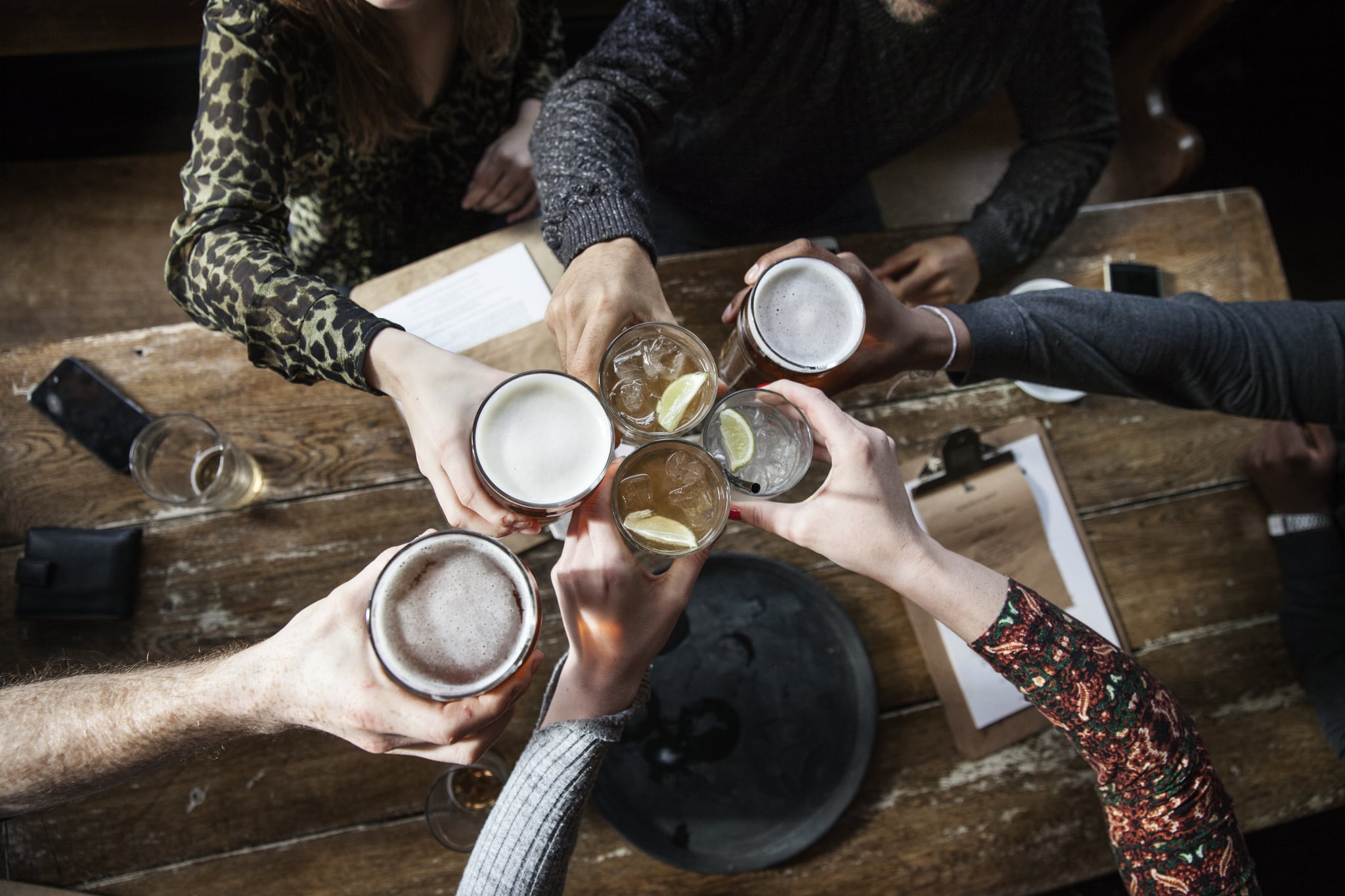 To be clear, I enjoy having a drink with friends as much as anyone else. For most 20-somethings, alcohol is the common denominator in just about any event on your social calendar. So when I first decided to give it up for a month, I was more worried about navigating after-work happy hours and dinner plans than I was about how my body would feel during the adjustment.

Still, I felt like I needed to step away from it, to quit living out my life on social media and take some time to realign. By the end of those four weeks, I could confidently ask for water at the bar and I had discovered new, booze-free ways to hang with friends, whether that was seeing a movie or going for an early morning hike. More importantly, I felt great — here's why.

Related:
Here Are the Number of Carbs You'll Find in 12 of the Most Popular Beers

I Didn't Lose Weight, but I Wasn't as Bloated

While the number on the scale didn't change, my stomach was noticeably flatter, and my face wasn't puffy like it usually is the morning after a night of drinking. These changes prompted me to eat healthier, too, because I thought so much more about what I was putting into my body. Based on the improvements I saw in just 30 days, and the way my habits shifted, I'd be curious what would happen if I gave up alcohol for, say, six months.

I Became a Morning Person

It wasn't uncommon for me to wake up, go to the gym, run errands, and arrive back at home before noon, only to get Snapchats from friends who were still hungover in bed at 2 p.m. I was no longer hiding from the sun under my sheets, and it felt great. I easily woke up before 9 a.m., even on weekends, feeling rested and ready to tackle the day.

Alcohol is a way to let loose and escape from the world, but when I've had too much, my mind becomes a pinball machine, with thoughts bouncing from one place to another. I start questioning everything, and nothing seems to make sense. After giving it up, I was more efficient and hyperfocused than ever. I made some big decisions and got a lot done even on the weekends, instead of lounging on my couch, nursing a hangover and binge-watching Schitt's Creek.

After a month, I'm not ready to stop drinking alcohol completely — I still like cracking open a cold one, and there are health benefits to drinking — but I'm shifting my habits so it's a variable in my social life instead of a constant. I know now how important it is to strike that balance.

Makeup Tutorials
I Tried "Marinated" Makeup, and It Ended Up Looking So Chic
by Jessica Harrington 3 hours ago 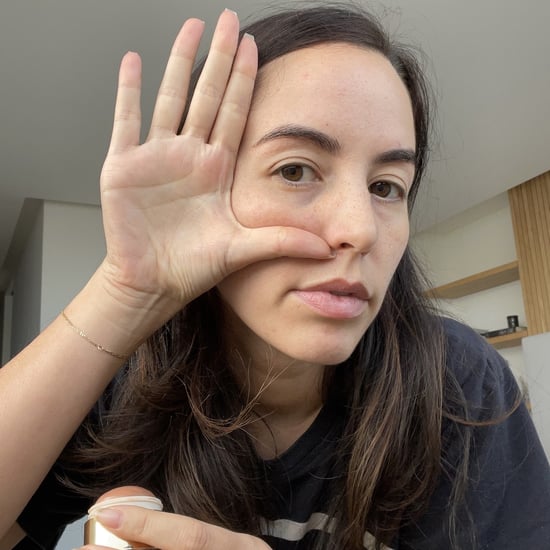 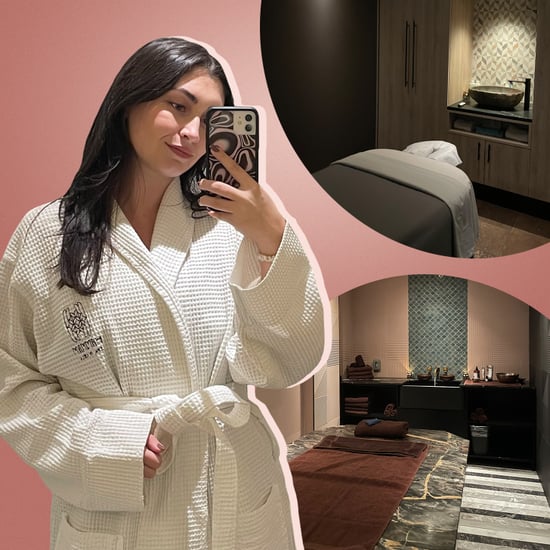 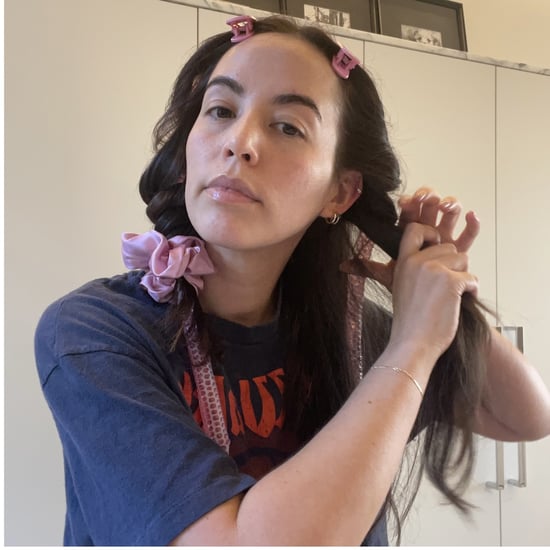 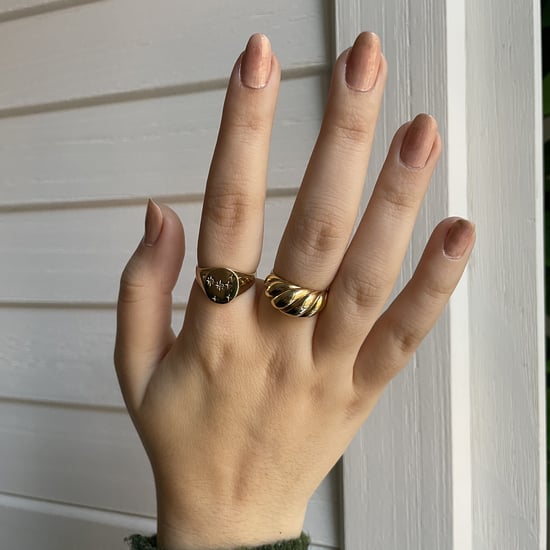 Nails
As a Minimalist, I Love the "Korean Blush" Nail Trend
by Jessica Harrington 2 weeks ago