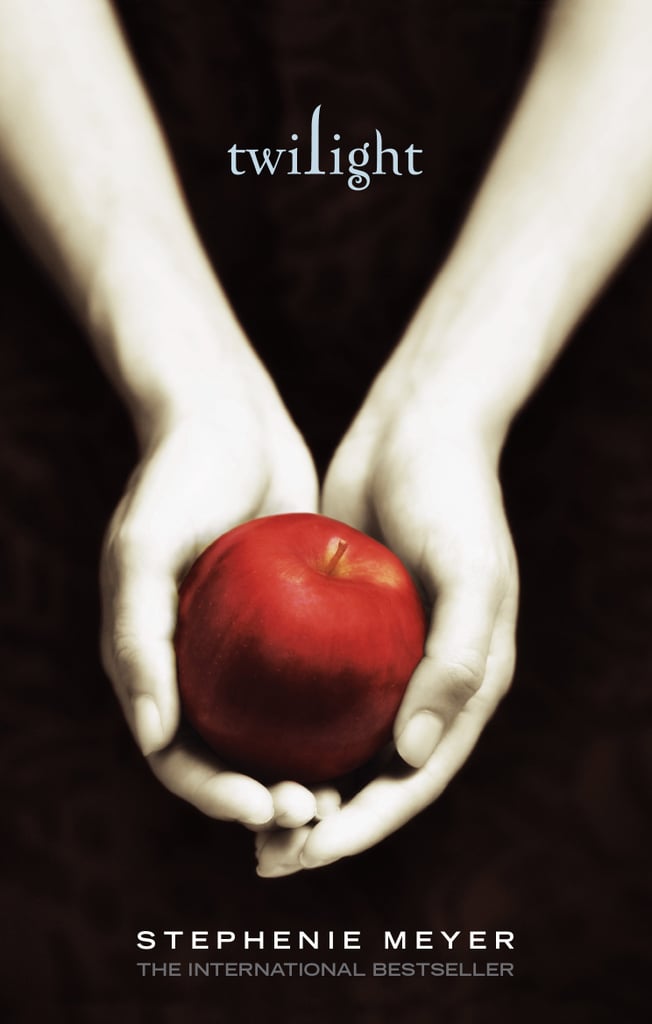 Stephenie Meyer's first Twilight novel from the immensely popular four-book YA series was also Stephenie's first novel, period. The Mormon wife and mother had zero writing experience and hadn't even written so much as a short story before her Edward and Bella vampire love story took the world by storm. (She said the inspiration came to her in a dream.) The first book was published in 2005 and debuted at No. 5 on the New York Times bestseller list, later topping the list at No. 1. The book series went on to sell more than 120 million copies worldwide and has been made into a five-film series grossing more than $2 billion.