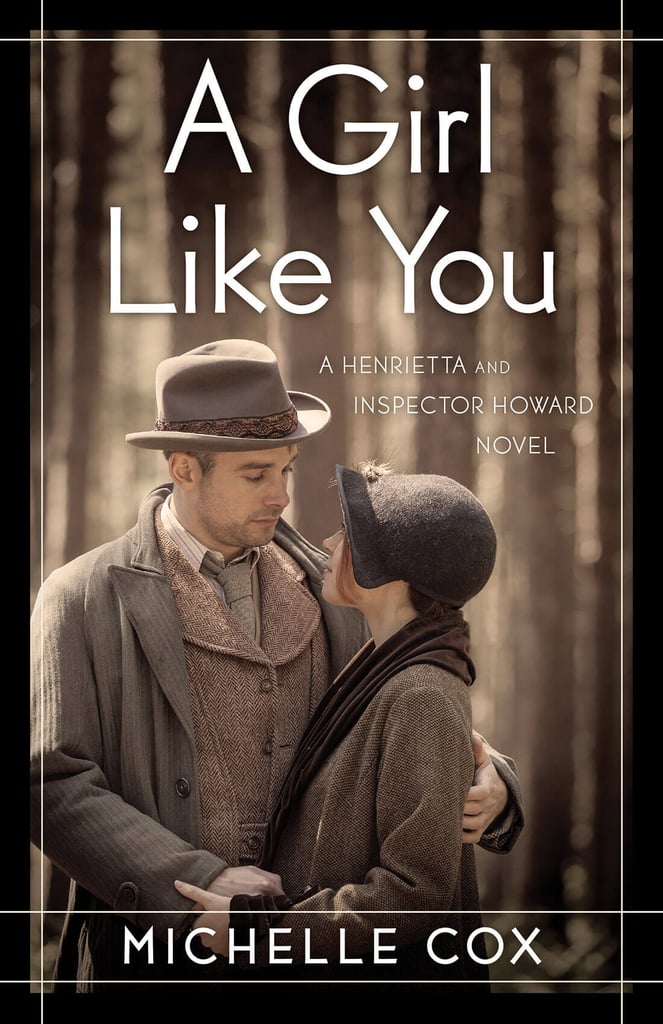 It's 1935 in Chicago and Henrietta Von Harmon is working as a taxi dancer at a local dance hall. Things are still shaken up after the big crash and her father's suicide that has forced her to play mother hen to her younger siblings and hostile mother. But after the sudden death of the dance hall's floor matron, Henrietta's life turns into a real-life crime-solving investigation. She agrees to go undercover for the unfriendly Inspector Clive Howard and is sent into the gritty underworld of Chicago's northwest side. As time goes by, Henrietta and the Inspector are drawn closer to solving the murder mystery and each other in the most unsuitable ways.