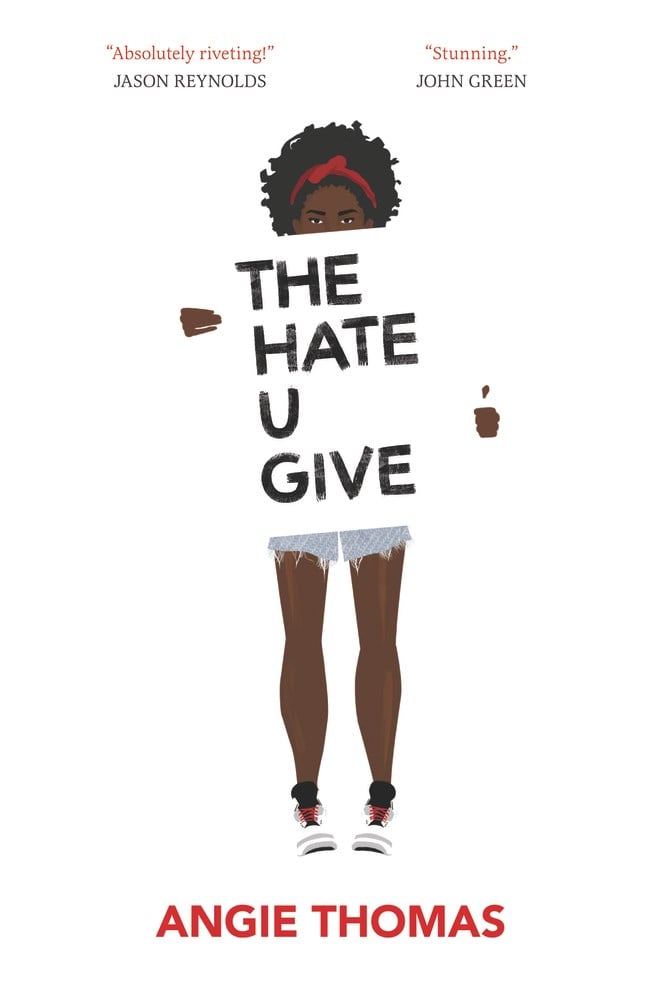 The Hate U Give by Angie Thomas

Debut novelist A.C. Thomas was inspired to write The Hate U Give by the tragic killings of unarmed black teens like Trayvon Martin and Michael Brown and by the Black Lives Matter movement. The Hate U Give was an immediate #1 New York Times Bestseller and has received starred reviews from Kirkus, Publishers Weekly, Booklist, and The Horn Book.

This groundbreaking novel tells the story of a young girl who lives in a poor neighborhood, attends a posh prep school, and tries desperately to find her identity. After witnessing the fatal shooting of her best friend at the hands of a police officer, 16-year-old Starr Carter is thrust into the spotlight of a social movement and, once again, finds herself unable to find her place. Described by readers as "sobering" and "heart-wrenching," The Hate U Give is creating important conversations about issues that are at the forefront of our society.