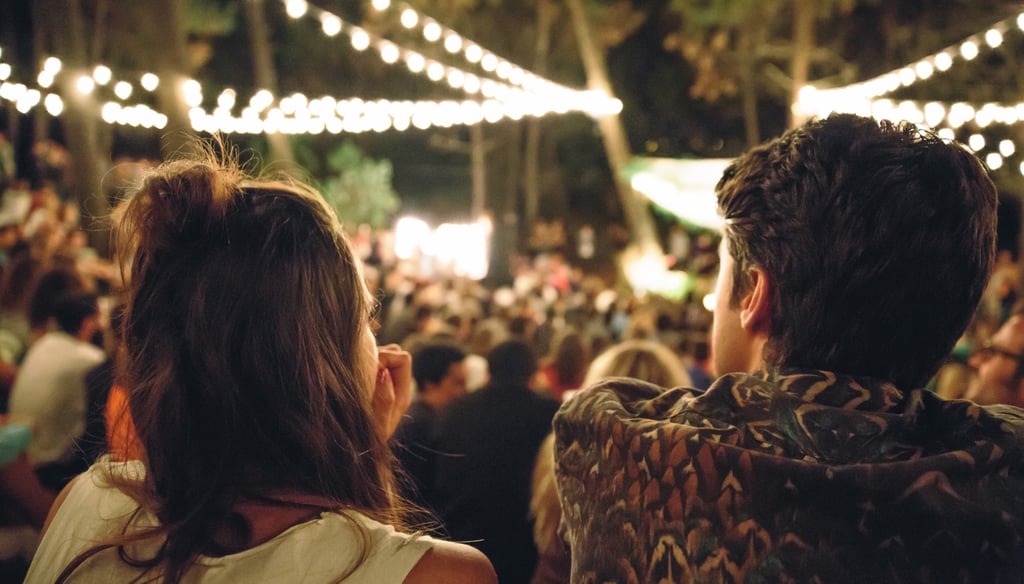 We're done swiping for sport. Cyber-dating expert Julie Spira told POPSUGAR ahead of 2019: "Dating apps have made it so easy to meet so many people in a digital split second. However, singles are overswiping and not really meeting as much as they should. I believe the biggest dating trend for 2019 will be to stop the swiping frenzy, and for dating apps to make it easier for people to go on dates. Meeting IRL will be the focus for singles, and since the goal is to find love, it's time for dating apps to help make dating less overwhelming."

The founder and CEO of Hinge, Justin McLeod, is committed to getting folks off the dating apps and into meaningful relationships. He told us, "2019 will be the year hookup culture dies. Singles are sick of mindless connections and racking up matches. They want actual dates. Insights from our new 'We Met' feature, which asks members for first date feedback, shows that 75 percent of first dates lead to second dates. It's clear singles are starting to crave more meaningful connections that last longer than one night."

Hinge isn't the only dating app embracing IRL. Bumble launched BumbleSpot to encourage people to get off the app and meet each other in person.

Previous Next Start Slideshow
RelationshipsDatingBest Of 2019Single
Around The Web

Dating
Horrible First Date? 5 Ways to Own It For a Second Chance
by YourTango 2 weeks ago 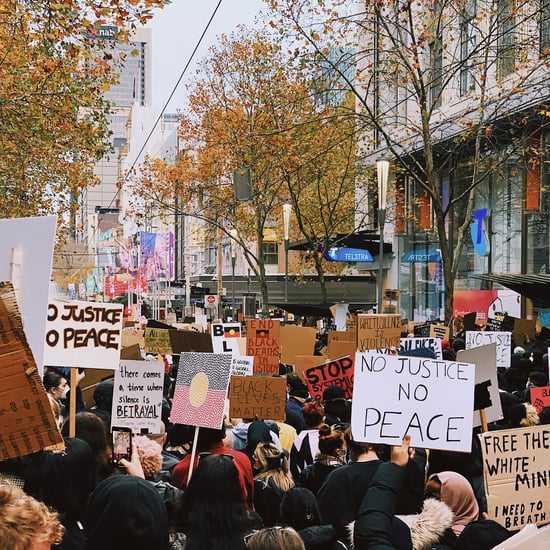