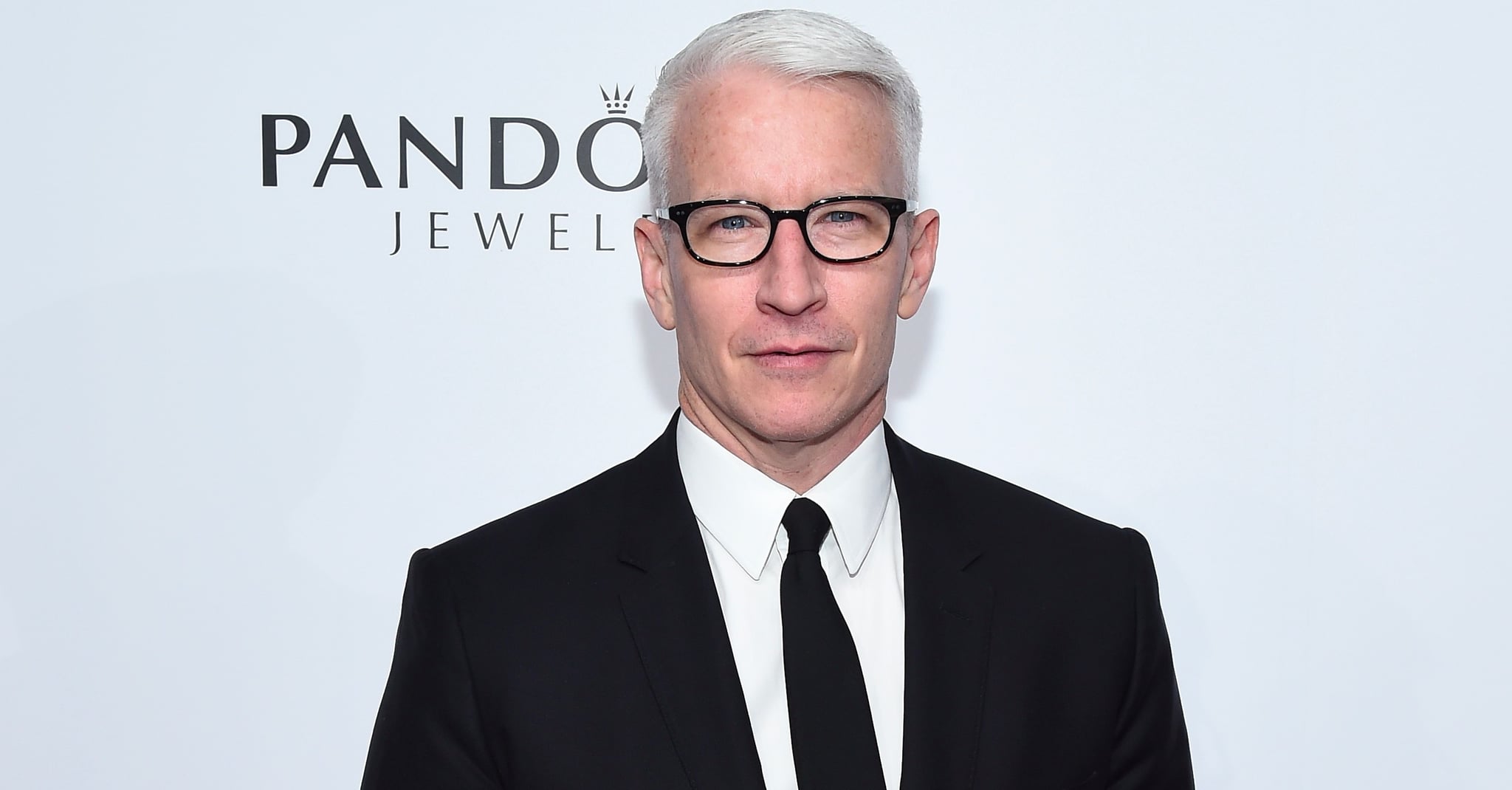 Anderson Cooper is showing (and telling) us how he really feels about Trump's supporters. Following that epic eye roll he gave Kellyanne Conway when she last appeared on his show, Cooper found himself dishing a little too much truth when he suggested CNN commentator and Trump supporter, Jefferey Lord, would defend the president "if he took a dump on his desk." Watch the jaw-dropping moment unfold below.

Here the clip of Anderson Cooper telling Jeffrey Lord he'd defend Trump "if he took a dump on his desk." pic.twitter.com/C8GG9AVICr

Immediately after, Cooper issued an apology to Lord, saying he regretted "the crude sentence." Read his tweeted apology and social media's reaction to his remark ahead.

I regret the crude sentence i spoke earlier tonight and followed it up by apologizing on air. It was unprofessional. I am genuinely sorry.

Anderson Cooper apologized to Jeffrey Lord after saying "if [Trump] took a dump on his desk, you would defend it" https://t.co/1wxOUAx3ff pic.twitter.com/uP9KDW293O

Anderson Cooper is done with this week. https://t.co/RQgdIlebXt

Naw, man, we ALL needed that laugh.

Plus it was the truth, @andersoncooper. https://t.co/a3JddU6FJx

Breaking news
Only 1 Officer Is Charged in Breonna Taylor’s Case, but It’s Not For Her Murder
by Perri Konecky 2 hours ago