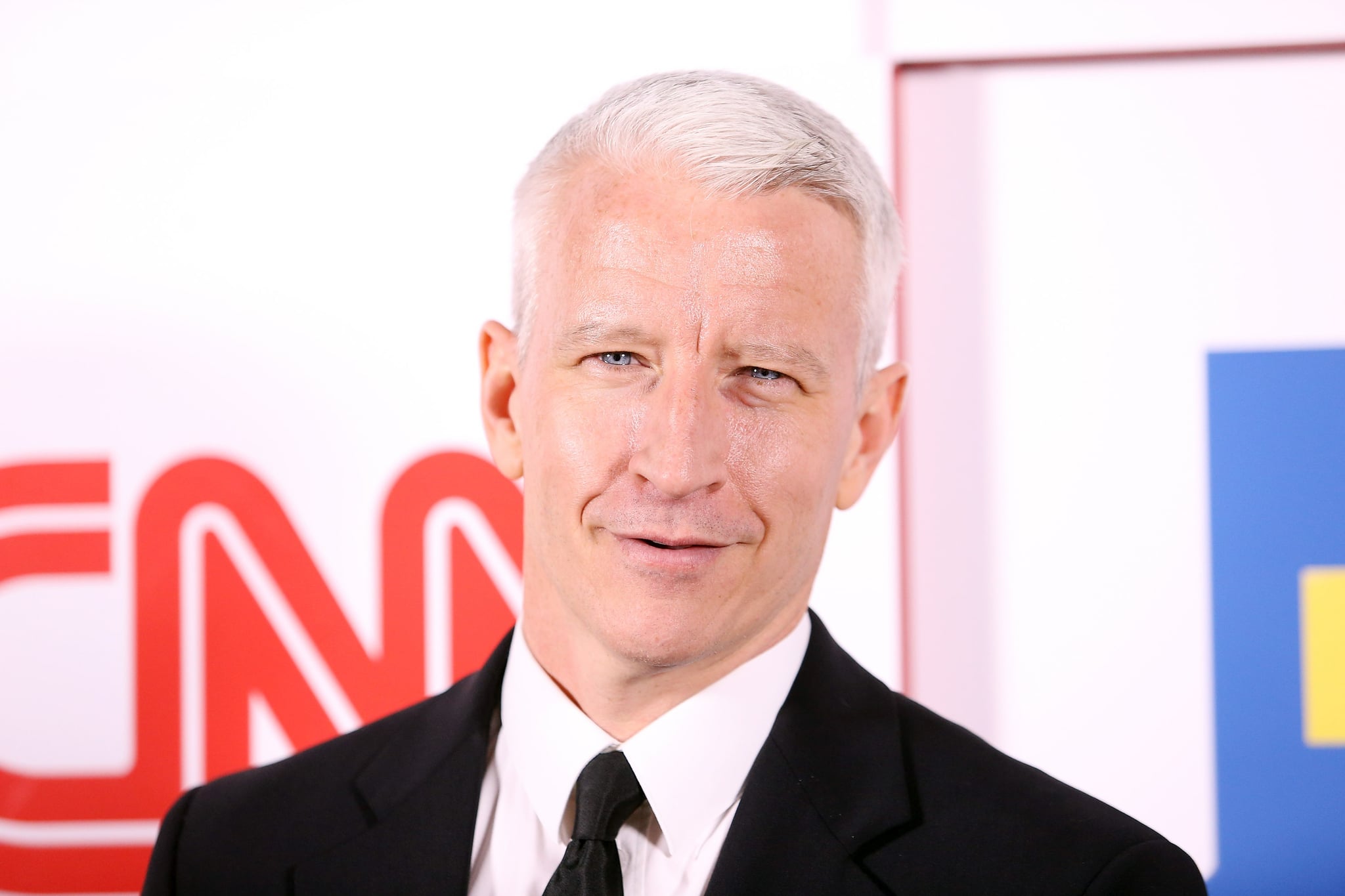 Following the breaking news that President Donald Trump fired FBI Director James Comey, Kellyanne Conway appeared on Anderson Cooper 360 to attempt some much-needed damage control. And she was met with quite the legendary eye roll from the show host — a pretty well-deserved one, if we do say so ourselves.

On May 9, the White House fired Comey for disclosing the bureau's investigation into Hillary Clinton's emails. This is despite the fact that Trump repeatedly praised the now-former director for said investigation throughout his presidential campaign. To prove just how contradictory his firing was, Cooper presented Conway with a series of clips demonstrating Trump's admiration for Comey.

Naturally, the counselor defended the POTUS' decision, but not before giving herself a hearty pat on the back, mentioning how she had previously appeared on Cooper's show and predicted they would win the state of Michigan. Cue the eye roll from Cooper (around the 10-minute mark in the video ahead of their exchange).

Let's get a better look at that purely candid reaction, shall we?

Though Cooper's eye roll seems a little sassy for cable news, we can't help but notice how it perfectly encapsulates how all of America feels right now about the whole situation. Thank you, Anderson, for gracing us with yet another gloriously fitting reaction meme that we'll probably be using for the next four years.