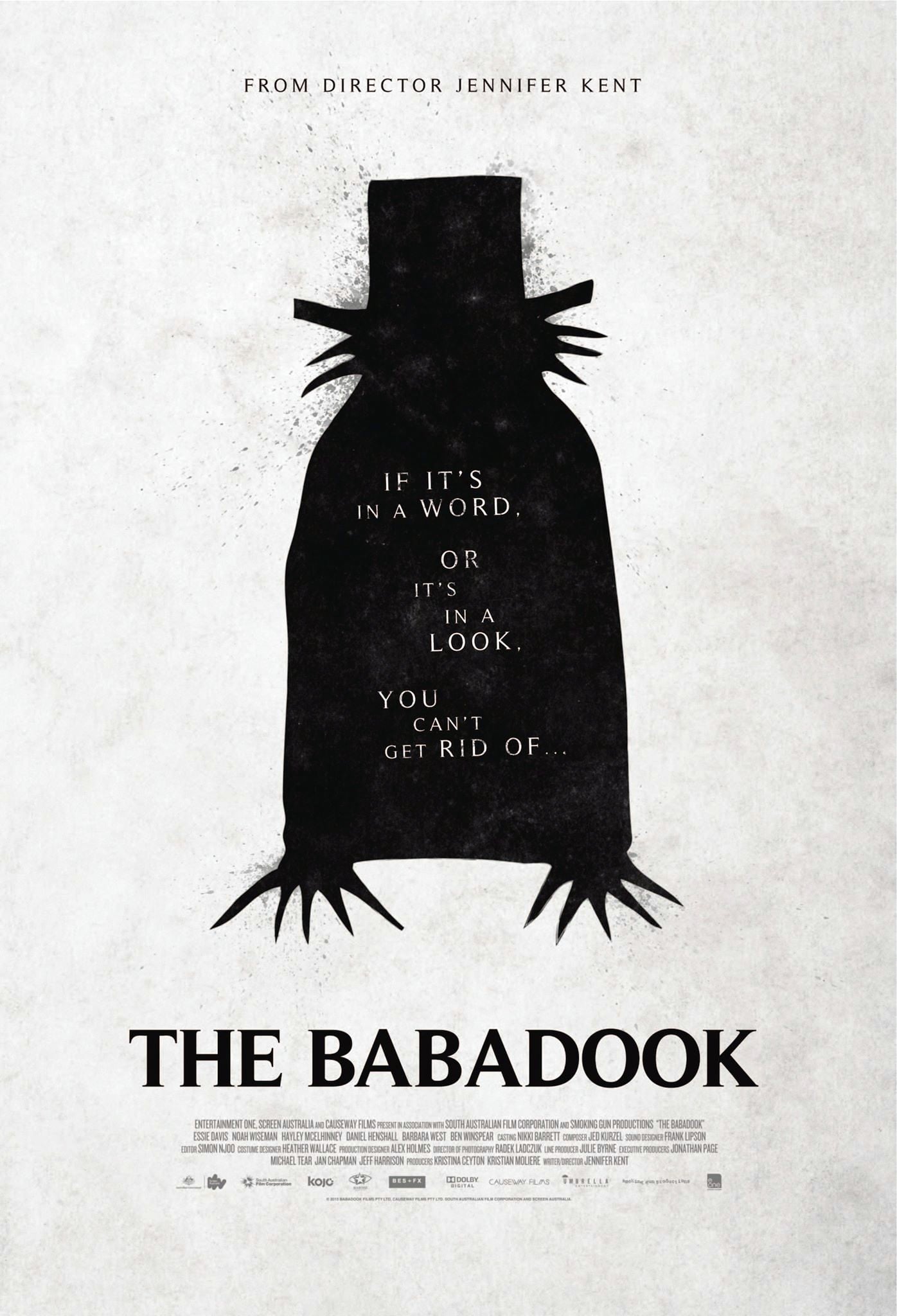 For anyone following this year's Pride festivities, one character stood out as 2017's breakout queer ambassador: the Babadook, the titular monster from the 2014 horror film.

The figure has walked the red carpet at the RuPaul's Drag Race finale and even popped up at a few Pride parades and marches, potentially confirming what film theorists shared with POPSUGAR: the Babadook might actually be a little gay. Despite the rising adoration of the demon-cum-queer-icon over the past two weeks, the film's writer and director, Jennifer Kent, and crew have been mum on the subject. However, after some poking around, POPSUGAR was able to track down the artist behind the Babadook for comment.

Illustrator Alexander Juhasz designed the monster that appeared in the film by way of making the pop-up book that plays a prominent role in the plot. In response to the rising popularity, Juhasz responded as anyone in his position might. "Is someone trolling me?" he asked POPSUGAR with a laugh. "I started getting Facebook and Twitter [messages] saying I needed to look at this. I thought it was a joke."

Juhasz worked closely with Kent to create the visuals for The Babadook in Australia during production of the film. Kent has spoken highly of his work, noting that "I knew I had something that was going to be so hugely important in the film" when it came to his creation. "That was it," she told The Week in 2014. "That was my monster."

"It was a very wonderful working experience," Juhasz recalled. "They were laid back but [Kent] had a very clear vision of what she wanted. She trusted me a lot to design it in the way that she wanted . . . I really had fun making it."

Juhasz — who does not identify as gay but does identify as an ally — says that he and the movie's team never anticipated the film to blow up like it did to begin with. "To see people using the Babadook as a verb or a cultural reference is so bizarre to me," he said. "If you knew the humble beginnings of the project and how personal of a project it was for Jennifer and for everyone involved . . . It's super crazy to think that this little job you took could be part of the cultural lexicon."

As for the recent Pride association, Juhasz has been completely tickled. "Some of my gay friends were like 'Look what you've done!'" he said. "What did I do?! What did I do??"

If it's in a look or it's in a book, it's Babadook #7 at LA gay pride pic.twitter.com/LwtKqwjFhp

Juhasz likens this entire situation to "walking into a conversation at the end of it" since he wasn't privy to the queer rise of the Babadook until very recently. He thinks the entire situation is terrific and, upon realizing that drag queens have emulated his image and that the Babadook is being toted around at Prides, he could only respond with, "That's f*cking awesome."

While he does find the overanalyzing of the subject bizarre, he does see the appeal to the LGBT community. "The Babadook's a fun guy to dress like. That makes more sense to me!" he explained. "If something's rebirthed like this, in this particular context as a source of pride and joy and a little bit of humor in these dark times, I think it's a great gift for everyone."

Juhasz did note a small queer connection as his first private commission based on the movie was for a gay fan of the film. The new rise of the monster has inspired him to revisit his creation though in a way fans will freak out over. "I'd like to make a print for sale that's basically a gay Babadook," he said, noting to stay tuned via his Instagram for updates. "My idea is to donate a quarter or a third to an LGBT youth shelter."

As far as the question of the Babadook's sexuality as written, Juhasz doesn't quite have an answer, but expects Kent — who is wrapping a film in rural Tasmania — to be quite amused by the conversation. "She's going to love it," he said. "Because it's such a bizarre manifestation of like the zeitgeist, of when you throw art into the world . . . It's beyond the control of the creator. It's out there, taking on its own life."

"And it's not unlike the Babadook to have done that," he added. "He's out, he's free. He's doing his thing!"

Sam Smith
Kim Petras on Being the First Trans Woman to Win Best Pop Duo at the Grammys: "Labels Matter"
by Eden Arielle Gordon 2 days ago