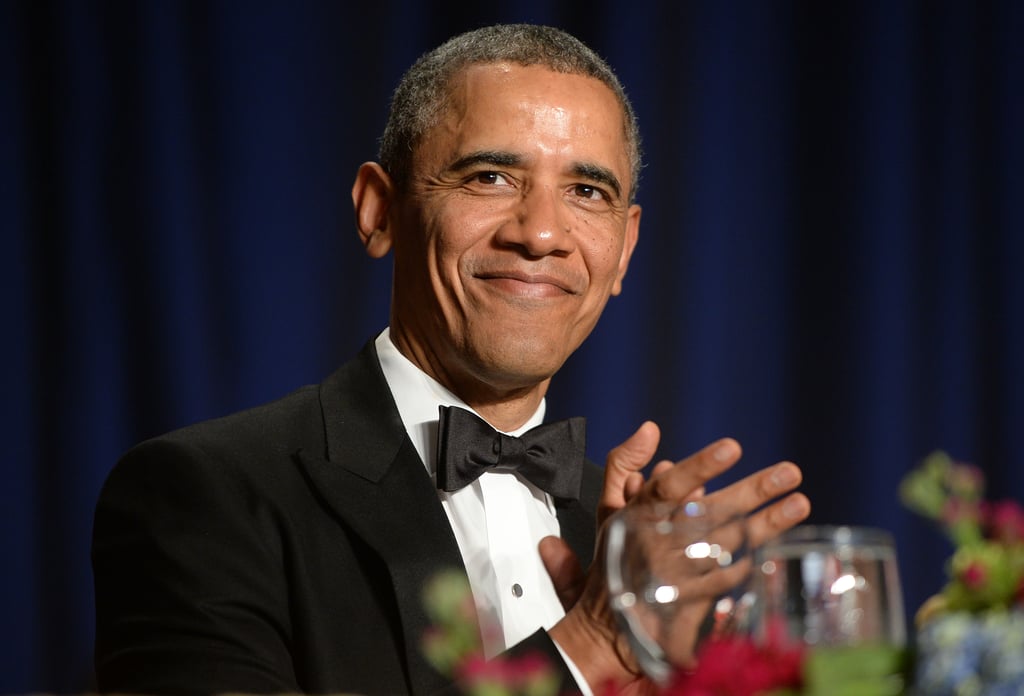 President Barack Obama's charisma is infectious and can't be denied by even his biggest political opponents. When he took the stage at the Democratic National Convention in 2004 as an unknown candidate for senate, Obama's uncynical words and powerful delivery sparked a movement. "The audacity of hope," he said, was "God's greatest gift to us." Merely four years later he was elected president.

Whether off-the-cuff or with the collaboration from a speechwriter, Obama has consitently caught the world's attention with his words. We've collected some of his most inspirational quotes from throughout his presidency and from the campaign trail.

Previous Next Start Slideshow
Barack ObamaCelebrity Quotes
Around The Web

Celebrity Quotes
BTS Finally Sheds Light on Their Relationship Status: "Our Love Life . . . Is With All the ARMYs"
by Grayson Gilcrease 1 day ago

Jonah Hill
Jonah Hill Talks About Being Overweight and Having a Sense of Style: "Be Yourself . . . Lean Into It"
by Sarah Wasilak 1 day ago