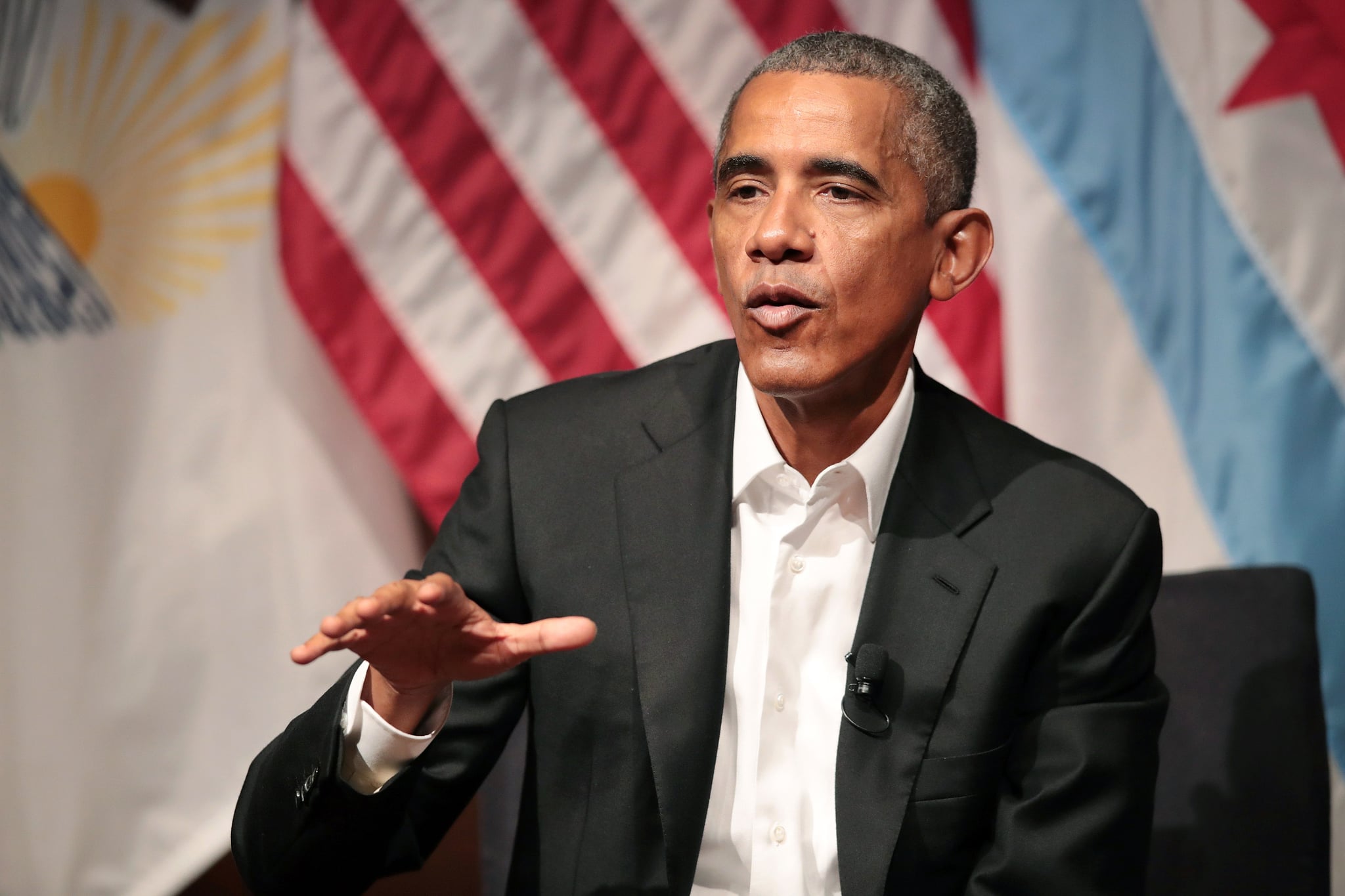 Fresh from vacation, former President Barack Obama is seemingly prepared to reenter politics. Obama made his post-presidency goals clear to an audience of students in Chicago on April 24, explaining that the most important task he can accomplish is inspiring young people to become leaders.

Former Pres. Obama: Most important thing I can do is help "prepare the next generation of leadership to take up the baton." pic.twitter.com/igsVv1uvh9

"The single most important thing I can do is to help in any way I can to prepare the next generation of leadership to take up the baton," said Obama.

Related:
A Conversation With the Editors of the New Obama Anthology

The panel discussion was particularly significant as the former president once taught constitutional law at the University of Chicago, where the event took place. Obama's tone was hopeful as he spoke with college and high school students and assured them that America's most critical issues are solvable.

"The one thing I'm absolutely convinced of is that, yes, we confront a whole range of challenges from economic inequality and lack of opportunity to a criminal justice system that too often is skewed in ways that are unproductive, to climate change, issues related to violence," Obama explained. "All those problems are serious, they're daunting, but they're not insoluble."

This is the first of many scheduled appearances for Obama: he will accept the Profile in Courage Award from the John F. Kennedy Library Foundation in Boston on May 7.

Celebrity News
Barack Obama Celebrates 30 Years With Michelle Obama: "I Won the Lottery That Day"
by Chanel Vargas 3 days ago