Robert De Niro and Ben Stiller surprised Saturday Night Live fans everywhere when both showed up in the cold open of this week's episode, hosted by John Mulaney. Ben Stiller played Michael Cohen, Trump's lawyer whose office was raided this week, while Robert De Niro starred as Robert Mueller — and, yes, both were hilarious.

The second part of the skit starts with Stiller hilariously being greeted by De Niro before sitting down to take an old-fashioned lie detector test that had some serious Meet the Parents vibes. And, frankly, we have to say they totally nailed it. Watch the video to get the full scoop. 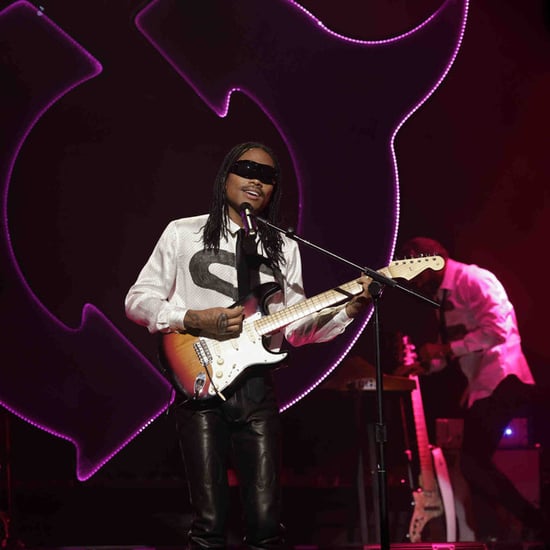 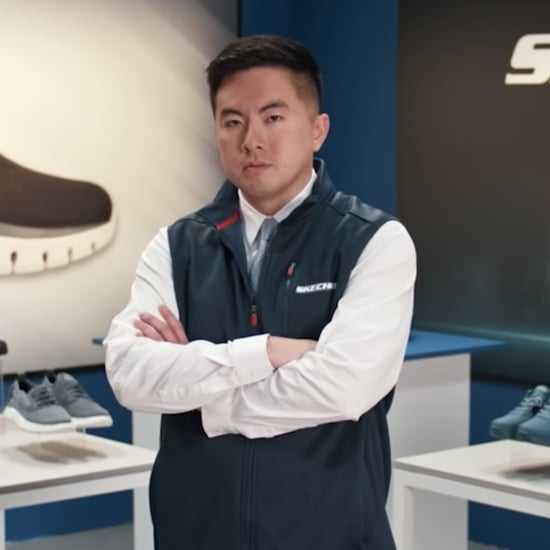 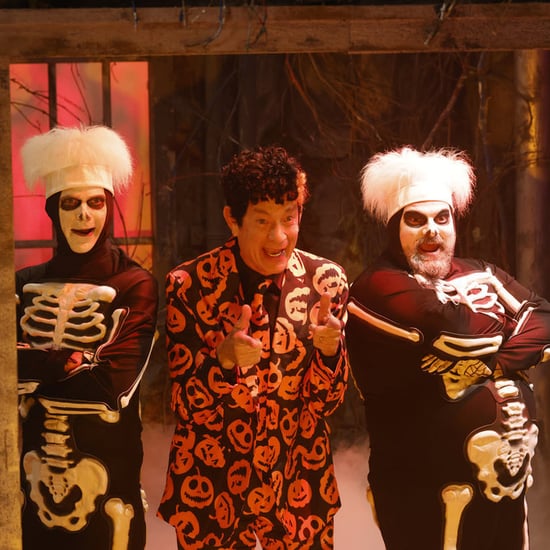 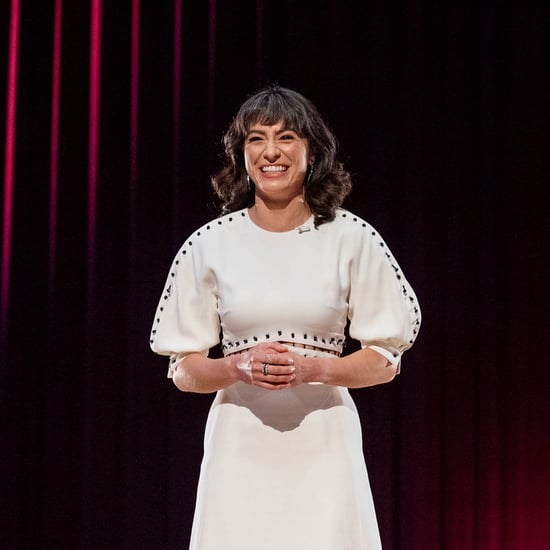 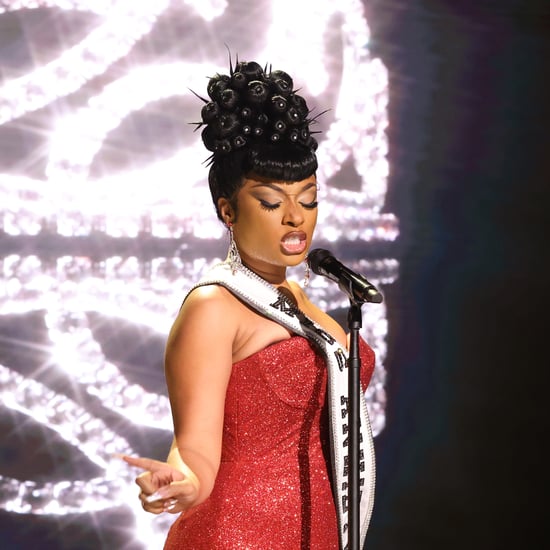 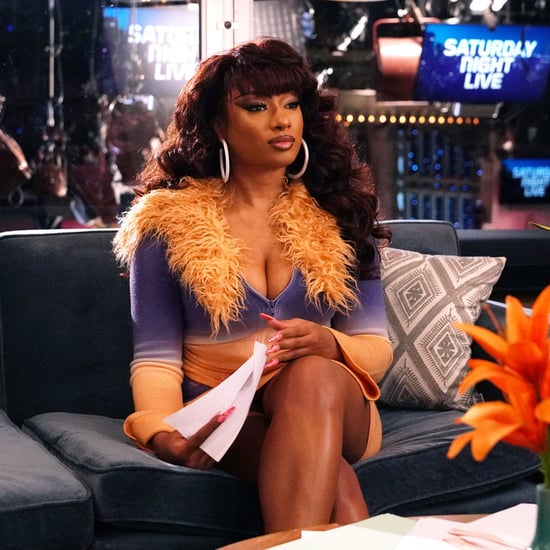