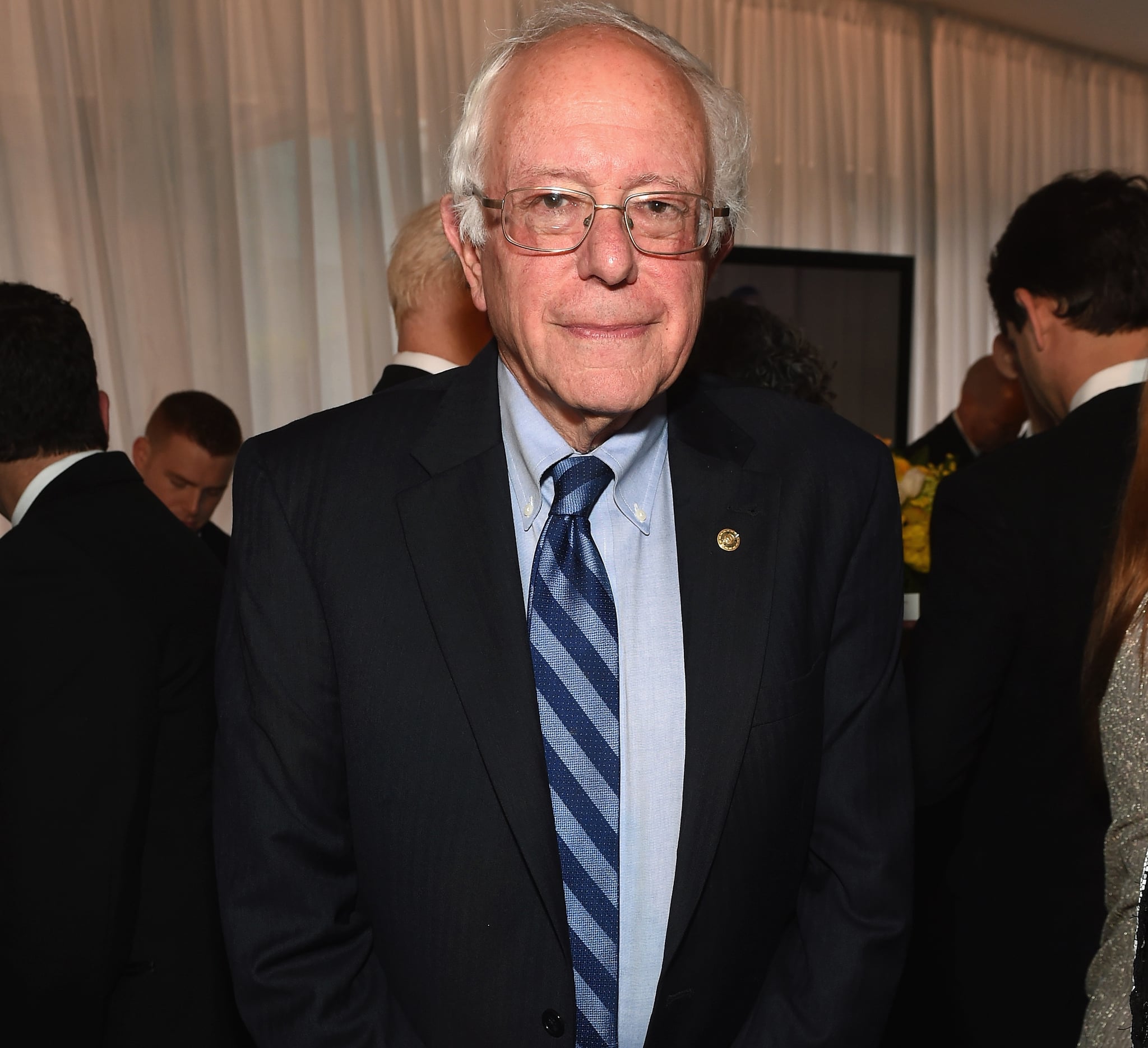 Bernie Sanders is at the White House Correspondents' Dinner and people are freaking out over his outfit — a suit and tie.

What's the big deal? He's not wearing a tuxedo, which is typical of the formal event. People are taking it as an intentional sign of his outsider status.

. @BernieSanders at #WHCD , as promised, no tux. pic.twitter.com/p86MZoy2ku

Bernie Sanders: How can I attend this very establishment and insider event and still claim to be an outsider? Oh, I'll dress badly. #WHCD

Bernie Sanders is wearing a two-piece suit. He will likely make some billionaires uncomfortable if he uses the "tuxedo" bathroom #WHCD

Symone Sanders, his press secretary, tweeted that he doesn't "really" own a tuxedo.

That moment when everyone realizes your boss really doesn't own a tux...but it's cool #WHCD

We spotted Sanders at the Atlantic/CBS preparty ahead of the White House Correspondents' Dinner, and man, was he popular. He was practically getting swarmed by people hoping to take selfies with him.

See who else showed up to President Obama's last White House Correspondents' Dinner.