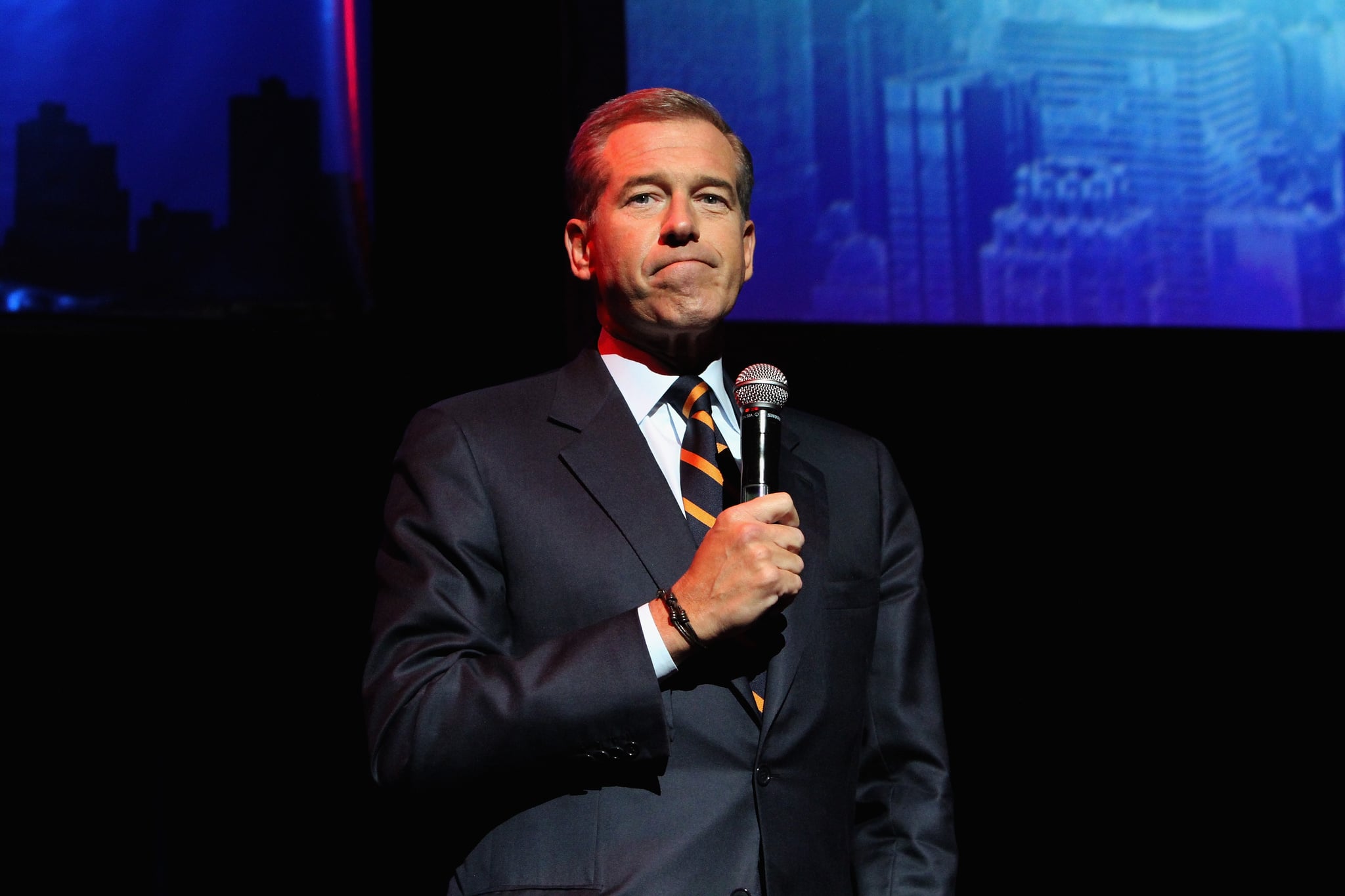 As the US missile attack on Syria unfolded on Thursday night, MSNBC's Brian Williams called it "beautiful" — twice — in a TV moment that quickly sparked outrage.

In the clip ahead, Williams comments on the missile attack, referring to the photos and video coming out of Syria as "these beautiful pictures of the night." Williams even compares the images to a Leonard Cohen song: "I am tempted to quote the great Leonard Cohen — 'I am guided by the beauty of our weapons.'" Williams then once again calls the moment beautiful, saying, "They are beautiful pictures of fearsome armaments, making what is for them a brief flight over this airfield. What did they hit?" You can watch it ahead.

Related:
Photo of a Heartbroken Dad Holding His Dead Twins Epitomizes the Horror in Syria

The internet quickly reacted with anger.

In spite of what Brian Williams says, missile strikes are never "beautiful" especially if you are on the receiving end. Not a video game.

Hey "Brian Williams". There is nothing beautiful about firing 50 missiles into a country Killing their own people with chemical weapons.

Others were confused about why he quoted "First We Take Manhattan" by Leonard Cohen.

Brian Williams misinterpreting a Leonard Cohen lyric in an attempt to glorify war is hysterical in that I both laughed and lost my mind.

And some took the time to make fun of Williams for his previous lies about an event that happened in Iraq.

"I rode into Syria on one of the missiles. It was beautiful!" - Brian Williams

Others just made fun of the entire situation.

This is how I talk about my girlfriend when I miss her and I've had six beers. https://t.co/z4Ti7Qeak0

For the record, Brian Williams seems like a pretty good dude. He just fetishizes these "big news" nights a bit too much for my liking. https://t.co/W3JFlPys72

We have a feeling Williams will be choosing his words more carefully next time.