The following story, "Donald Trump Blocked Me on Twitter" by Steve Benko, was originally published on Medium. 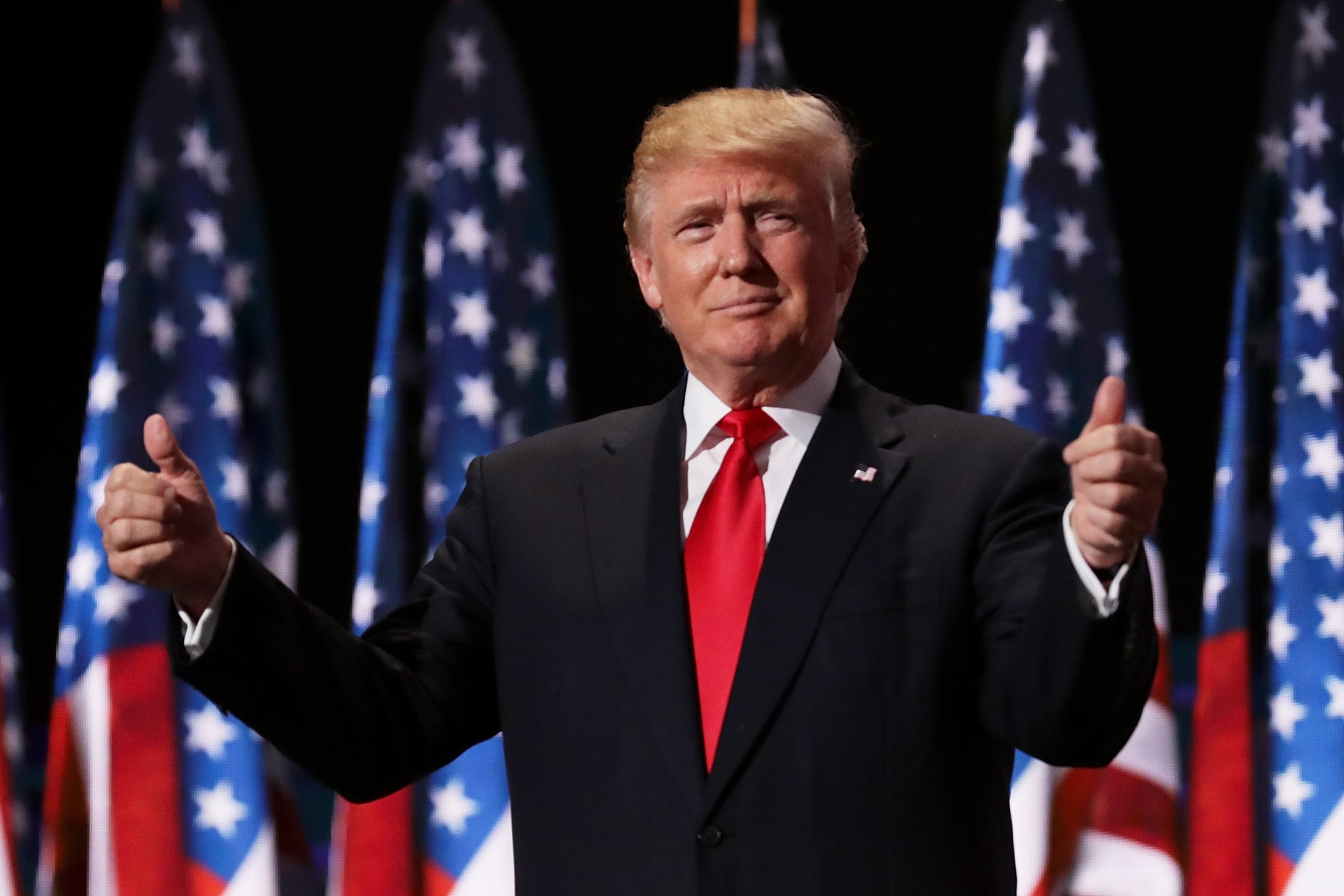 Just a few months ago, President Trump was sending tomahawk missiles over to Syria, this month, he's blocking people on Twitter. I'm not sure why I was one of the chosen few.

I think you're the last person on planet earth to judge whether or not someone is qualified for something.

This tweet was in response to President Trump saying he would be nominating Christopher Wray as the new FBI Director. I am hesitant to believe he is capable of picking someone qualified enough for the job; which I said in the following tweets.

you know, considering your education secretary knows nothing about education.

Then I criticized Rick Perry.

And your energy secretary, who doesn't actually understand what the department does and what the position entails.

I don't know if it was the Perry comment that set him off, but after that, I was confused why his account looked the way it did in my notifications, until I went onto his page, and there it was, I was officially blocked.

Related:
A Rep Wants to Hold Trump's Tweets Accountable With the Covfefe Act (Yes, You Read That Right)

Now, it's been reported that he uses his own phone to tweet, and that during the election there were times his staff had to take it from him. I'm not the only one who was blocked, my friend Holly O'Reilly, writer for The Washington Post was blocked following a tweet about how the Pope looked at him. She wrote an article about it.

Holly was tough on him, also. It just so happens, the Pope gif was the last straw and he'd had enough of the jokes.

Founder of FanSided, Adam Best, another person I routinely interact with on Twitter, was blocked by him.

I thought our criticisms were valid, as did thousands of other Twitter users, but why did he block me? I'm nobody to him. He's never heard of me; he's never read anything I've written. Is it just because I'm verified on Twitter and criticizing him? Probably.

Trump has well-documented history with the media, and although I don't consider myself a member of the media I definitely have some sort of social media presence. Being critical of him has been met with good and bad comments. The bad comments are harsh, but if you're going to criticize the President, you need to make sure you can handle the vitriol that follows.

For instance, this guy felt strongly about me.

It's not that I'm upset I was blocked. I know why I was; I just find it to be incredibly immature. The same President who 59 sent tomahawk missiles to Syria and dropped a bomb on Afghanistan felt it necessary to restrict my access to his account. This is the same person who campaigned on the premise that he was the tough candidate — a concept he believes was a big issue in prior years. But if it was such a big issue, why is it at the first sight of criticism, he cowers? The biggest misconception about the President is that we work for him, but actually, he works for us. We as citizens need to be able to criticize the President.

But in all honesty, I knew my tweets would be met with a large response, however, I didn't think he would see them; or, you know, retaliate.

Twitter is, and has always been a public forum. As a government official, you should not be able to restrict access to the people, that is unconstitutional. The first Amendment states:

"Congress shall make no law respecting an establishment of religion, or prohibiting the free exercise thereof; or abridging the freedom of speech, or of the press; or the right of the people peaceably to assemble, and to petition the Government for a redress of grievances."

I don't think the framers of the Constitution were referring to the block button on Twitter, but the point remains.

Usually, I didn't respond to his tweets. I read them, I periodically checked his account to see if I missed anything, but I refrained from interacting most of the time. That had nothing to do with him, I mean, sometimes I tweet about sports. But it's important to know what the President is thinking, even if I did believe much of the time, his thoughts were incredibly jumbled and widely anti-everyone against him.

I also understand that he plays by his own rules; or so he thinks. So, if something isn't uniformly in line with his beliefs, it's either considered 'fake news' or just wrong.

Since he blocked me, I haven't been able to see any of his tweets and I think there's an issue there. I don't really care when someone blocks me, but if the President of the United States goes against my freedom of speech, he's willfully violating a constitutional right.

Tech Tips
The New Apple Update Allows You to Customize Your Home Screen — So Neon It Is!
by Haley Lyndes 2 days ago