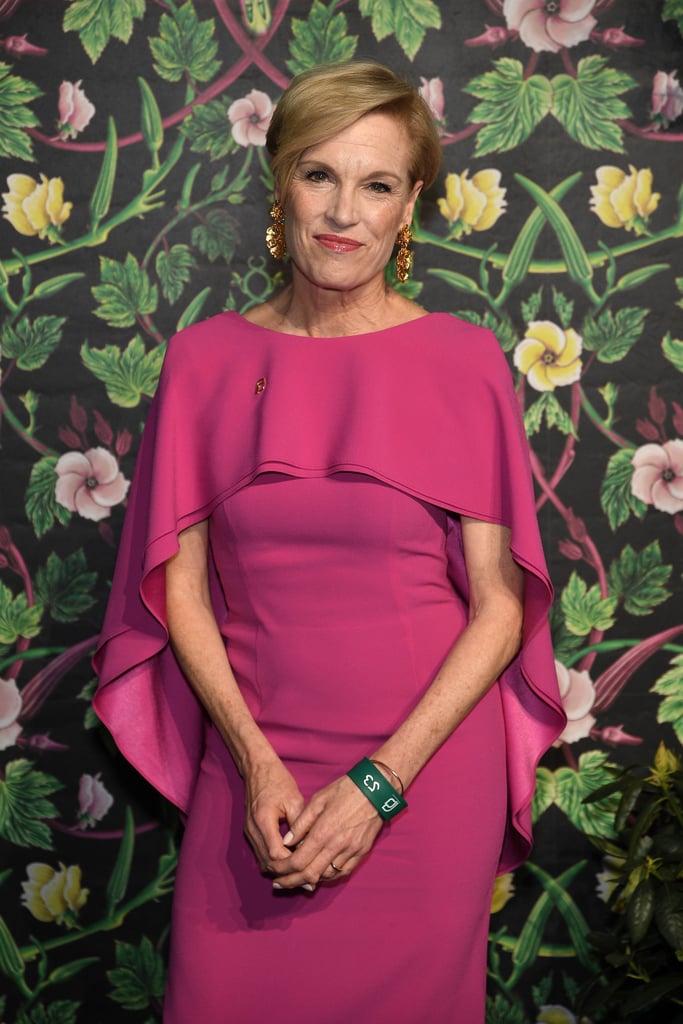 Cecile Richards: "This Is Not a Theoretical Conversation About Roe. It's Real."

Anyone who assumed Cecile Richards's decision to step down as the president of Planned Parenthood earlier this year amounted to "retirement" doesn't know much about Cecile Richards. The lifelong activist left the organization in April, only to set out on a book tour in support of her (excellent) memoir Make Trouble: Standing Up, Speaking Out, and Finding the Courage to Lead and keep up a busy schedule as a front-lines voice for feminism. Now, Richards is making the rounds to rally support behind the movement to stop Brett Kavanaugh — a judge with an anti-abortion track record who has the stamp of approval from the far-right Federalist Society — from being confirmed to the Supreme Court.

"Women are very aware that other women are doing things that are extraordinary."

We met with Richards over coffee and cookies in LA on a Sunday afternoon, just before she took the stage with fellow activists and celebrities at Rise Up For Roe. The national tour, which wraps up in Des Moines, IA, on Aug. 24, is dedicated to stopping a Kavanaugh appointment in its tracks. Richards shared her advice on how we can mobilize if Roe is eventually overturned, the role she plans to play in the 2018 election — she's still not running, people — and what she's learned from her two adult daughters in light of the #MeToo and Time's Up movements. 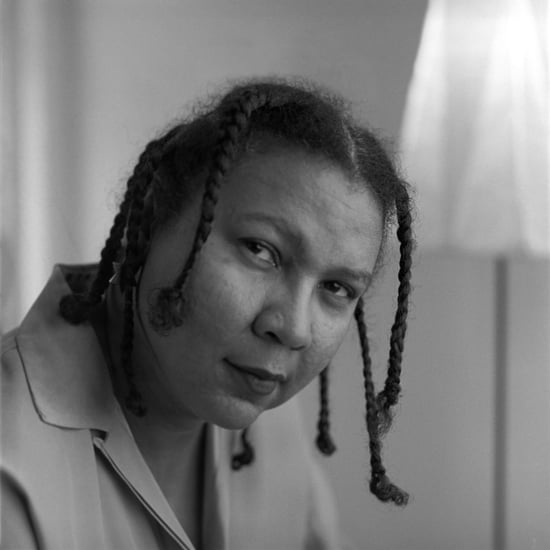 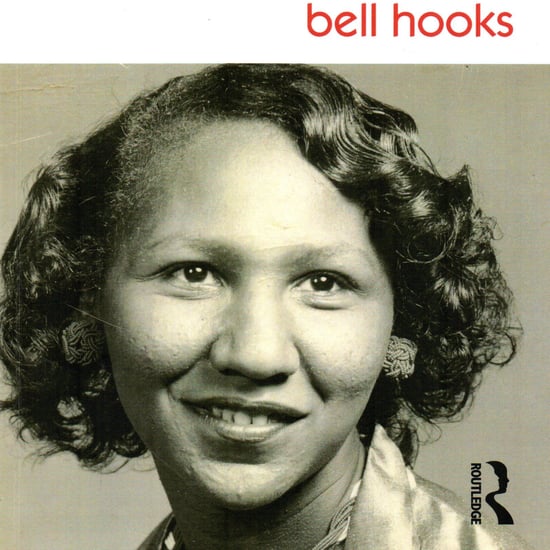 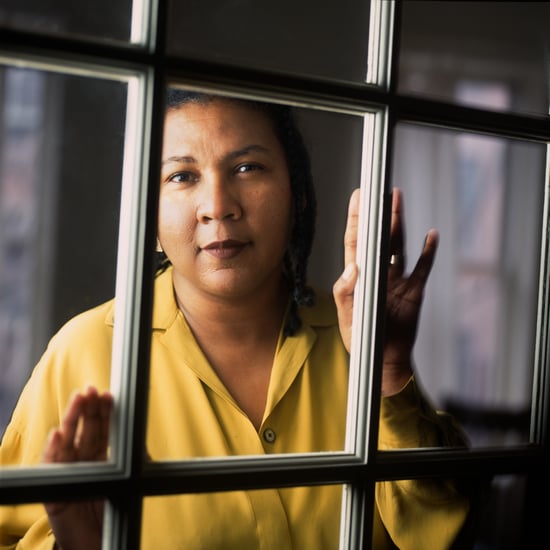 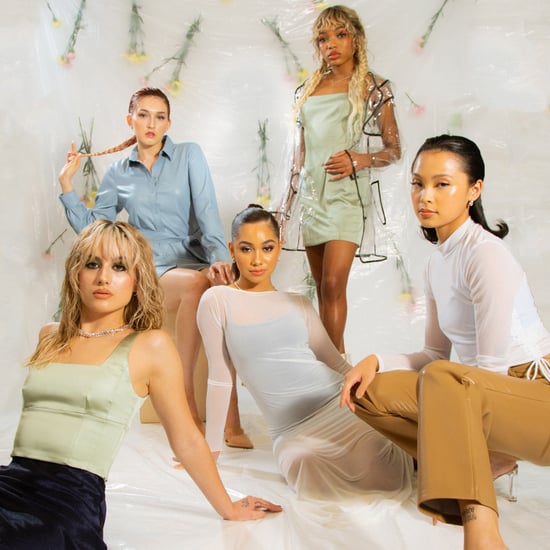 by Princess Gabbara 46 minutes ago