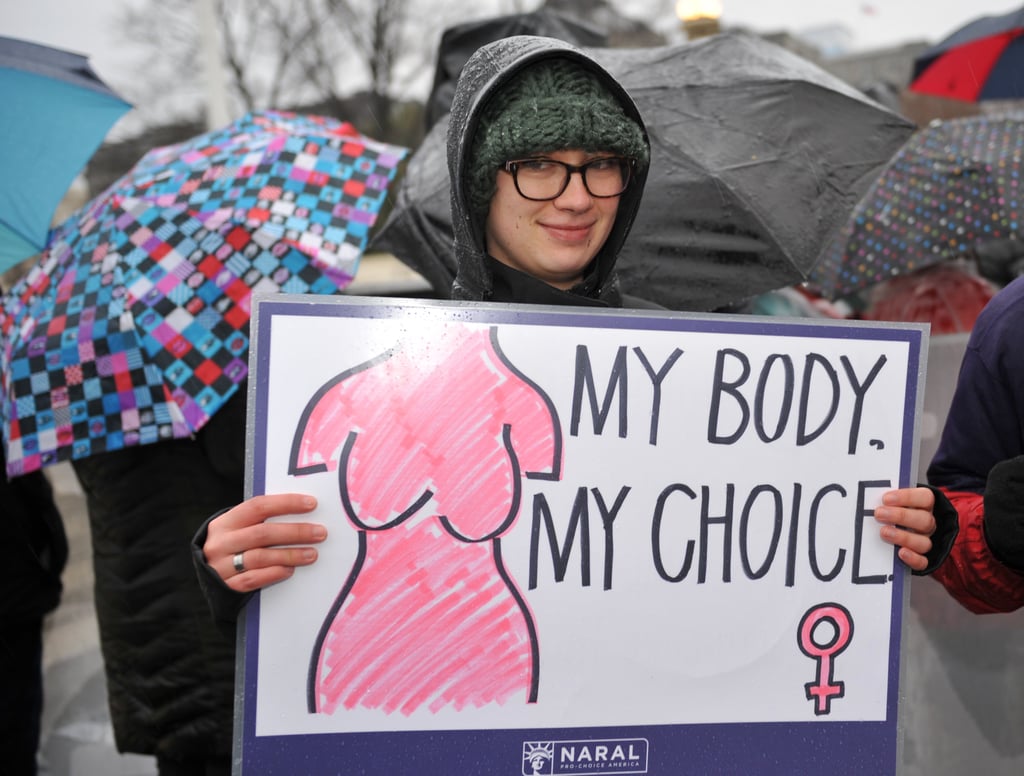 6 Actions You Can Take to #StopKavanaugh and Protect Women's Rights

The nomination of Judge Brett Kavanaugh to the Supreme Court threatens to strip away the most fundamental of women's rights for generations to come. Kavanaugh is a staunch conservative with a long-standing history of opposing access to birth control and abortion. The Donald Trump administration's latest SCOTUS nominee made headlines during a controversial abortion case in October 2017, where he dissented against the D.C. Circuit Court of Appeals' decision to grant a detained 17-year-old immigrant access to an abortion. Kavanaugh also penned the dissenting opinion against a ruling that upheld the Affordable Care Act's birth control mandate, arguing that employers opposed to contraception for religious reasons should not be required to provide employees with coverage for birth control. Simply put, appointing Kavanaugh, 53, to a lifelong position on the Supreme Court would likely spell disaster for reproductive rights.

To ensure such a dangerous nomination never succeeds, organizations including Planned Parenthood, NARAL Pro-Choice America, Move On, and more are banding together on Sunday, Aug. 26, for a day of action called Unite For Justice . . . and they need you to join in with them. Dust off your marching shoes and read on for ways you can ensure your senators get the picture: any nominee posing a threat to women's rights is an unacceptable choice for the highest court in the land.