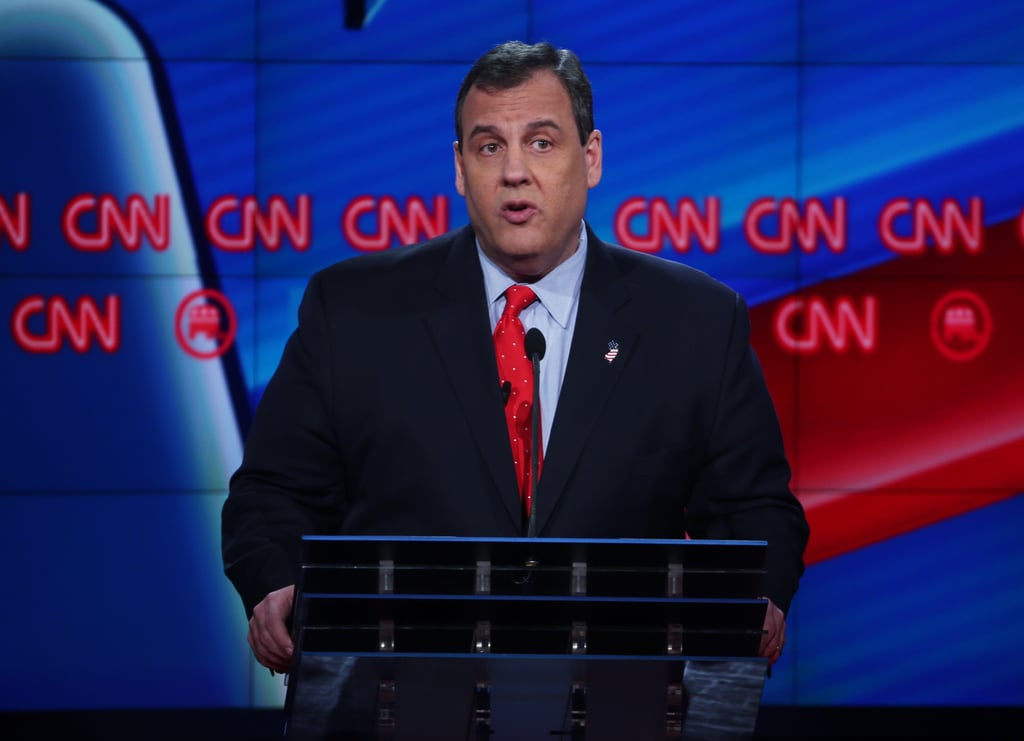 The fifth Rebublican debate began with a bang this evening. Candidates were quick to slam President Obama's handling of the San Bernardino terrorist attack and the government's inability to prevent the shooters from acting. Though the majority of them shared a similar sentiment in regards to the shooting, Chris Christie enraged Twitter users with his remarks.

After asking the audience to "think of the moms taking their kids to the bus stop and the fathers going off to work," people on Twitter immediately pointed out that moms do, indeed, work these days. Perhaps Christie should reconsider what a typical American family is?

Check out some of the best responses to Christie's comment here:

Did I just hear Chris Christie right? Moms drop kids off at school? Dads go to work? Is he living in the 50s?! #GOPdebate

yeah that was pretty awful and sexist - like the GOP itself #GOPDebate https://t.co/oxgBcncBbA

Why does Chris Christie assume only mothers will be taking their children to the bus stop and only fathers will be heading to work?
— Dana Rubinstein (@danarubinstein) December 16, 2015