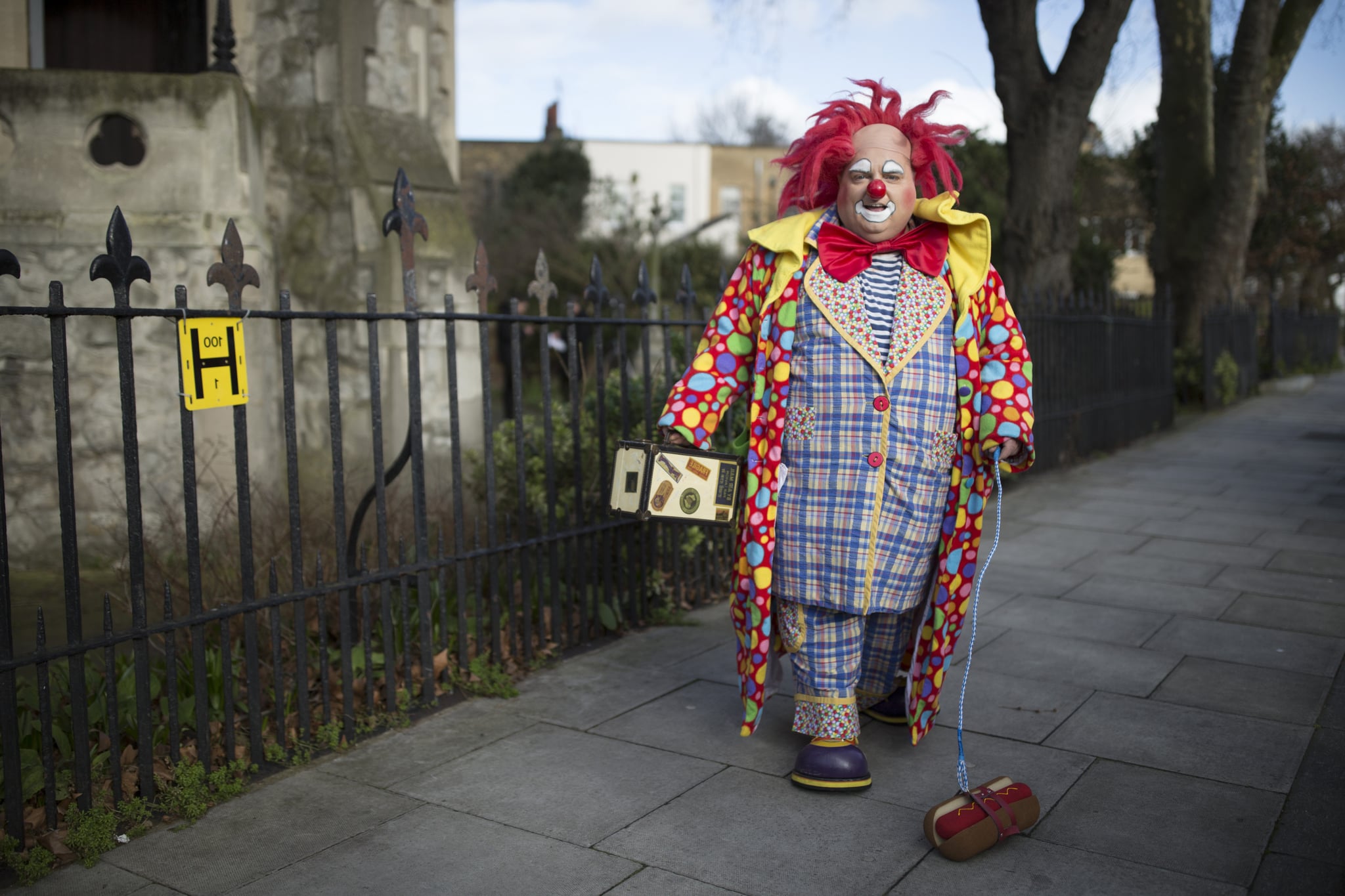 Residents of Greenville, SC, are reporting that creepy clowns are trying to lure kids into the woods with large amounts of money.

The first reports came last week from residents of the Fleetwood Manor Apartment complex who claimed to have seen a clown or clowns lurking around the property. According to WYFF, a local news station, police responded to two callers from Fleetwood Manor who said they saw "a suspicious person dressed in circus clown clothing and white face paint trying to entice children to follow him into the woods" on Aug. 20. The adult callers did not want to reveal their names, but they indicated their children saw the clowns.

One mother, Donna Arnold, said her son saw several clowns "whispering and making strange noises" in the woods. While she initially thought her son was "fibbing," the next day other children corroborated Arnold's son's story independently. Arnold said, "My child was with me, so I knew they had to see something. There was more than one kid that seen them, so I feel confident that he was telling the truth." Arnold's other son told police he heard "chains and banging on the front door of their home" the same night her younger son reported seeing the clowns.

The children who were interviewed by police believed "the clowns stay in a house located near a pond at the end of a man-made trail in the woods." Officers searched the surrounding area but found no evidence of suspicious activity nor have any officials seen the alleged clowns. However, a least one adult told police she had also seen a clown in the neighborhood; according to the police report, she observed "a large clown with a blinking nose standing under lamp post near a dumpster."

On Aug. 29, police in a neighborhood 20 minutes from Fleetwood Manor also responded to a sighting of a clown "coming out of the woods," but they were unable to confirm the report.

Until the claims are confirmed or denied, police have implemented a 10 p.m. curfew and encouraged parents to keep children inside at night. They have also launched an investigation and increased patrols in the area.

Image Source: Getty / Dan Kitwood
US News
Around The Web