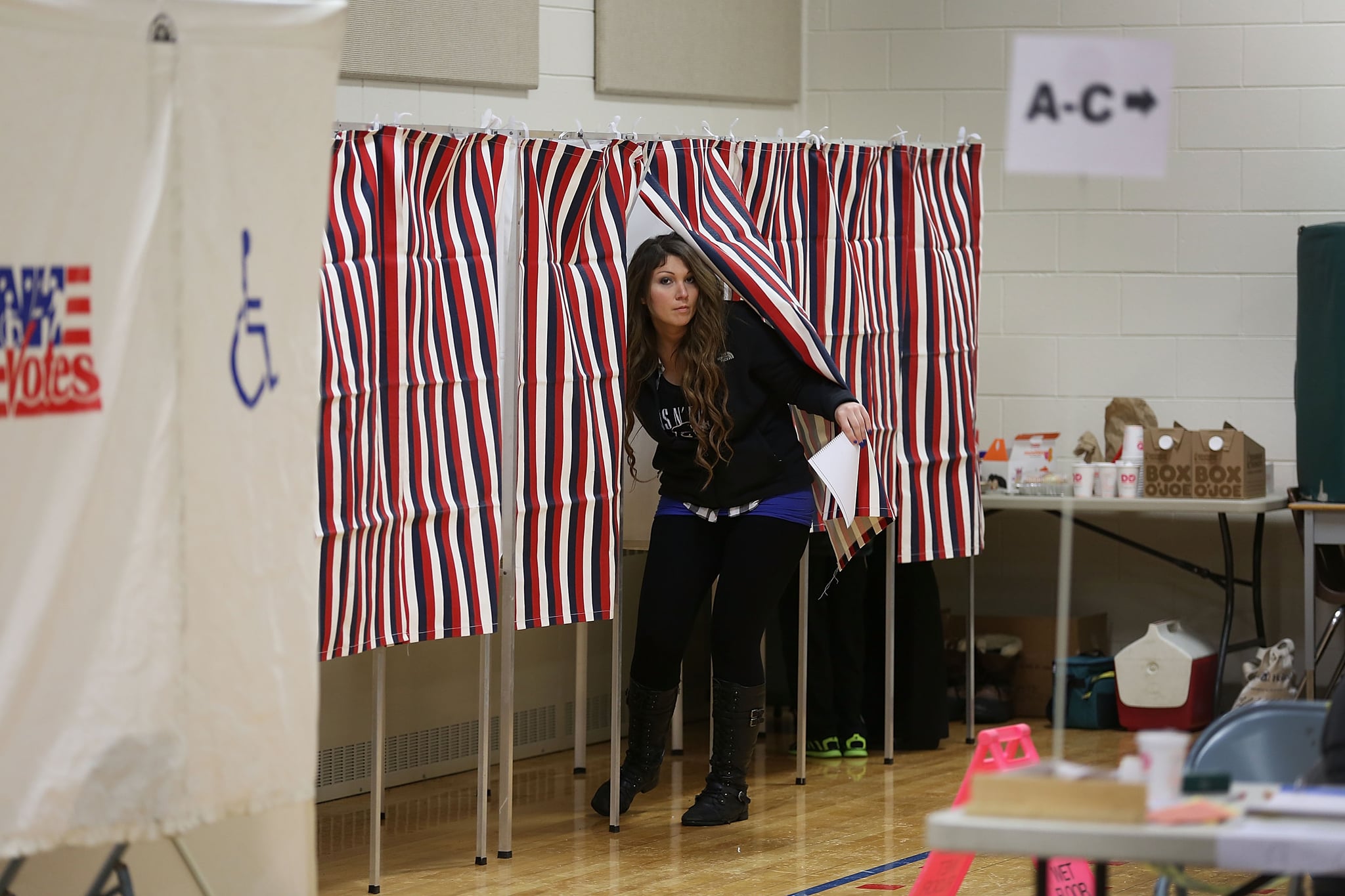 More than any previous election, educated women will play a pivotal role in deciding America's next president. Democrats have traditionally won both the educated and non-educated female minority vote, but this year, polls suggest that educated white women will join them in voting for Hillary Clinton. And if the majority of white female college graduates actually do vote for Clinton in November, it will represent a monumental shift in that demographic's voting pattern.

What's more, Ronald Brownstein of The Atlantic indicates that the combination of educated white women and non-whites will make up nearly half of the voters in this election. Minority voters have overwhelmingly indicated their preference for Hillary Clinton in this election, likely due in part to Donald Trump's offensive comments about black and Latino voters. Given Clinton's polling stronghold over male and female minority voters throughout the campaign and pre-election polls, it seems likely that she will also win these votes in November.

The combination of educated white women and non-whites will make up nearly half of the voters in this election.

On the topic of the white educated female vote, sociologist William H. Frey described how critical this demographic is to winning this election. "This year's election could be historic by making white college-educated women a lynchpin of a decisive Democratic win — an unintended consequence of Trump's full-throated old-style male bravado," Frey writes in his predictive analysis in this election.

While polls indicate the percentage of people likely to vote for a candidate, they do not reveal the exact number of projected voters. Frey took the ABC/Washington Post poll numbers of white college graduates from June 2016 and used 2012's voter turnout to build a conjecture for the upcoming election. If his calculations are even close to accurate, the post-convention polls suggest that Clinton would win more than four million net votes from white college-graduate women. Pre-convention polls had Clinton winning just under 700,000 votes. According to Frey, that jump "makes the difference between a solid Democratic win and a near landslide win."

Frey adds that even if Trump catalyzes a historic turnout of white working-class men, it would not be enough to surmount Clinton's lead with white college-educated women. "Even with the assumption of extreme white working-class male turnout, the election results in a five million vote win for Clinton," Frey writes.

It's worth noting that Trump also has a millennial problem. A USA Today and Rock the Vote survey found that only 20 percent of voters aged 18 to 34 would vote for Trump. That's even lower than when Richard Nixon ran for president in 1972 amid youth-driven Vietnam War protests.

Brownstein and Frey offered their interpretations of the numbers, but do not offer a reason for why white college-educated women are moving away from Trump. It doesn't take much analysis to provide a possible reason for the shift. Throughout his campaign, Trump has shown supreme disrespect towards women, such as when he insulted the appearance of fellow Republican candidate Carly Fiorina; when he suggested women who receive abortions should be punished; and when he said Megyn Kelly was menstruating while she moderated a debate. And these are just a few of the awful comments the GOP nominee has made about women.

Although it's impossible to know if Clinton truly will carry the educated women vote in November, the data points in her favor. Trump will have a difficult time convincing female college graduates to vote for him if he continues to reveal his misogyny.

Joe Biden
In Honor of MLK, Help Keep DC's Houseless Safe This Inauguration — Here's How
by Chris Roney 17 hours ago