The following guest post comes to us from Catherine Sharp, a volunteer who worked for 10 years in finance and operations for an online media company. Catherine volunteers for Planned Parenthood as a Rapid Response administrator, a fundraiser committee member, and a speakers' bureau member. 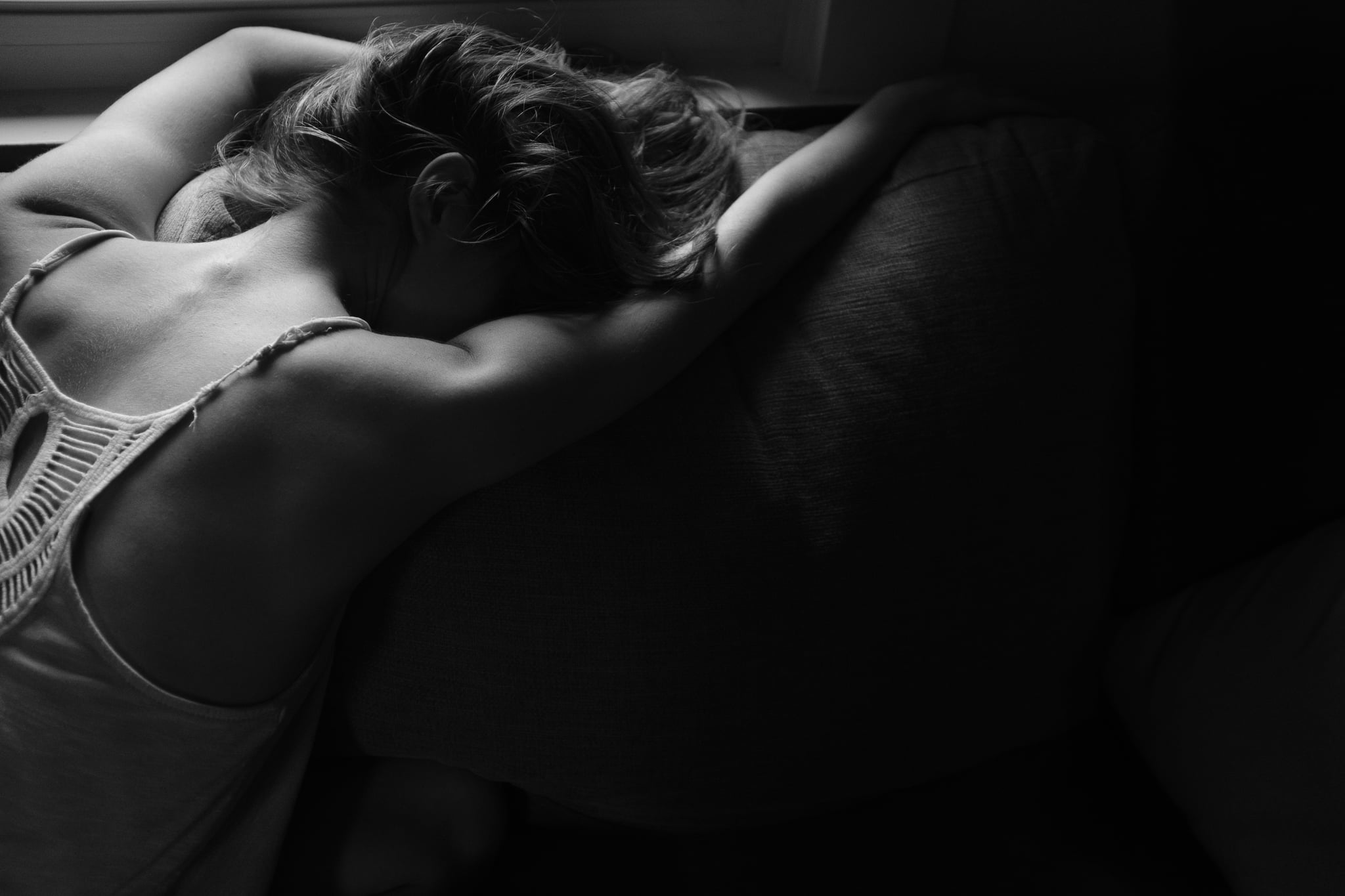 Let's be clear: most men don't leave for a night out with the intent of rape. They leave with hopes of a good time and maybe getting lucky. Some men focus more on the getting lucky part since it is considered a trait of masculine success.

During the Summer of 1985 one such young man, I'll call him Steve*, headed out to a party to have fun and maybe score. I happened to be in his path. I was 14 when I lost my virginity to Steve, a handsome 20-year-old introduced to me by my aunt. I thought Steve was cute and was flattered that he believed my aunt when she told him I was 16. As the night wore on and I drank the too-strong drinks my aunt gave me, I ended up asleep in her bed. I woke in the night to Steve in bed with me. He was naked, had undressed me, and had his hands all over me. I was groggy, shocked, scared, and confused. Before I knew it, he was on top of me attempting intercourse. I pushed against his chest, clenched my legs together as tight as I could, and repeatedly said "no."

Related:
It Took Me Years to Report My Sexual Assault, but My Story Still Matters

Apparently, this was not enough to send the message that I was not a willing participant. Somehow, he managed to force himself inside me, all while I was resisting. When he finished he said to me, "You would be pretty good if you relaxed a little." Even in my state of shock I was incredulous. I couldn't help but think, "What do you mean?! Relax a little?! I was using all my strength to stop this!"

Confused and outraged by his words, I did not know what to do. I was scared and ashamed that I "let this happen." Of course, my 95-pound, 14-year-old self was no match for Steve, but I still felt responsible. Years of being told to ignore or brush off sexist comments, butt slaps, bra snaps, arm punches, and hair pulling led me to believe that my discomfort with Steve's actions was my problem. Unable to find my clothes in the dark, I snuck into the hall bathroom, naked, bloody, and sticky. I had no idea why I was bleeding and had no previous experience with semen. I cleaned myself up as best as I could and contemplated what to do now. My shame kept me from alerting anyone in the apartment (though I later found out everyone knew what was happening and no one did anything to help me). I feared leaving my aunt's apartment and going home to my dad's house. My unexpected middle-of-the-night arrival was sure to raise questions for which I had no answers, and I had no confidence that I would be protected there either. I was left with the "safest" option of going back into the bedroom where Steve was passed out and waiting for morning when I was due to arrive at home.

At the age of 14 I was already getting pressure from boys my age to have sex or "go all the way." Girls would talk about the need to lose their virginity before they died, as if the prospect of death was imminent. The whole idea of sex just terrified me, so I assumed I was just weird. As a result of these experiences, I spent the rest of the night convincing myself that "this was for the best" and that "it was the only way" I would have sex for the first time. It turns out, I just wasn't ready for sex, with anyone. Having had zero conversations with my parents and very little medically accurate sex education, I did not know that it was OK to not be ready. I did not know that the first time having sex could result in bleeding, that semen was a sticky mess, and that I was physically OK.

Related:
I May Never Know if I Was Sexually Assaulted

Daylight finally broke, I found my clothes, dressed, and went home, maintaining an attempt at business as usual. The next evening I received a phone call from Steve asking me if I was all right. Of course I was not all right, but I would never let him know that. I quietly told him that I was "fine" and got off the phone. He already hurt my body; I would never give him the power to hurt my mind, too.

I heard from my aunt that evening as well. She told me that Steve said he "wouldn't have done that if he'd known how old I really was." This was the final straw for me. How on earth does my age justify his actions? What he did was wrong, no matter how old I was. Fourteen years old, a child, and yet I knew that my family's response was wrong and Steve's actions were wrong, but I did not possess the language or understanding to communicate what I was experiencing. All sense of safety was gone. No one would ever protect me, not my parents, not my family, and not my school. It was going to be up to me.

My sex and reproductive health education at this point consisted of pamphlets left on my dresser by my mom that covered menstruation and female puberty. My concept of a vagina came from reading the instructions that came with my first box of tampons. As a result, I thought I was well informed, but only by comparison to my peers. Receiving sex education at school would have taught me about pregnancy, sexually transmitted infections, birth control, and sexual behaviors. A comprehensive sex education would have also emphasized concepts like consent, respect, and bodily autonomy. Words and concepts that did not exist in my mind that would have helped me process what happened and maybe ask for help.

Now, many years later, I realize Steve was just a 20-year-old sexually entitled young man, a product of his environment and societal expectations. I do not hate him; I even feel a bit sorry for him. I imagine him as if he were my son. He probably does not think of himself as a rapist or realize that his actions were rape. Deep down, he knows he did something wrong and yet may not fully understand it, causing its own set of problems. "Girls don't put out, it is a guy's job to get them to" is a common theme among men. It spans culture, race, age, and socio-economic status. It is past time for ideas like this to end. It is not good for men and it is certainly not good for women. Talking about consent and sex is critical to ending sexual violence, sexually transmitted infections, and teen pregnancy. Let's start the conversation by bringing comprehensive sex education to all schools.

* Not his real name.