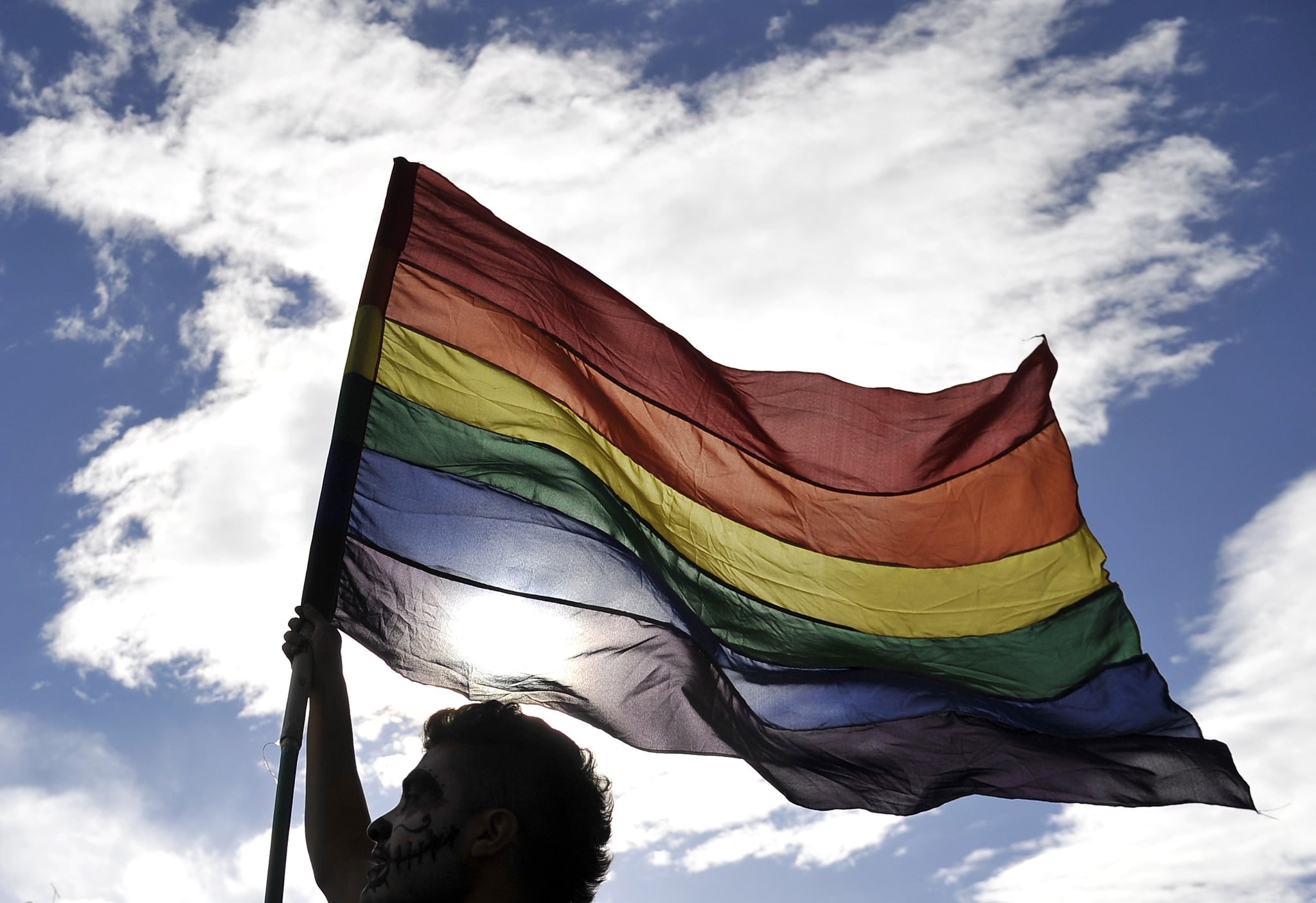 During the 2016 Summer Olympics in Rio, it's been fun to watch Kristin Armstrong hug her son or fawn over Michael Phelps's son, Boomer. But the human-interest stories covered during the worldwide event can also be problematic. Fox Sports caused controversy with its debate about Olympian makeup, while other commentators gave credit to the husbands of female Olympians who won medals. And perhaps most egregious, one journalist posed as a gay man to gain insight on the hookup culture in the Olympic village. The article revealed long-standing and troubling attitudes toward gay men that still persist, even in 2016.

On Thursday, The Daily Beast published a story chronicling one straight, married man's attempts to secure a date in the Olympic village. In the piece, reporter Nico Hines cites having made attempts on multiple dating apps including Bumble and Tinder but quickly shrugs off the others in favor of discussing one in particular: Grindr. If you're not familiar, Grindr is a location-based dating and hookup app for gay men. The original article not only described Hines's deceptive way of securing these so-called "dates" with gay men but also offered enough contextual details to identify most, if not all, of the Olympians who were targeted. These details included general stats about appearance and each Olympian's country of origin. After initial backlash, the story was heavily edited, then eventually taken down. This isn't just an editorial oversight. It's not just offensive to the LGBTQ community, and it's not just problematic, either. It's actually incredibly dangerous.

According to The Washington Post, homosexual activities are illegal in 75 countries. In 10 of those countries, homosexual behavior is punishable by death. At a global event such as the Olympics, encountering a closeted athlete is likely inevitable. As consenting adults, Olympians should feel free and safe to seek sexual encounters. The act of downloading Grindr as a straight, married man is inherently dishonest, as the app was designed for gay men who wish to connect to other gay men. But taking it a step further and potentially outing closeted athletes — individuals who could potentially be put to death for their identity — is more than just dishonest. It's reckless.

The Troubling Effects of Outing Someone

It's like pushing someone into a pool, or pulling a rug out from under them.

Regardless of whether or not it poses a dangerous threat to a person's life, there's never a good reason to push an individual out of the closet. Former *NSYNC member Lance Bass nailed it when he appeared on Bethenny Frankel's talk show back in 2013. When asked about outing closeted gay celebrities in Hollywood, he said, "I know tons of celebrities that are in the closet right now. But it's up to them to decide if they want to come out or not. And I will support any decision they make." Coming out is a deeply personal, difficult decision that must never be taken lightly. It's singularly up to the person in question to determine when the timing is right. For someone who's not openly gay, Grindr can be a somewhat safe place. It allows them to be as authentic as they want, to meet their needs without the sometimes grave consequences. When a straight, married man infiltrates that community, though, it shatters.

Outing someone can be traumatic. It's like pushing someone into a pool, or pulling a rug out from under them. There's an undeniable devastation when you feel like you've lost control of your own story and personal narrative.

In addition to its disregard for the privacy and safety of Olympians, the article also subscribes to the narrative that gay men are too promiscuous. There seems to be a heavy emphasis on the fact that one gay man wanted "a sex foto" and that our straight, married narrator had a picture "just of [his] face," as though to suggest any other kind of photo might be unsavory or immodest.

For what it's worth, The Daily Beast replaced the post with an apology, which essentially boiled down to: "We were wrong. We're sorry." What I find most troubling is that the results were presented as such a monumental discovery in the first place. That Grindr became more of a game than a means of connecting to like-minded people. It was never about the subtleties of sex and dating in the Olympic village, it was about hunting and demoralizing homosexual men. It was about securing three dates in one hour, as though it were some kind of trophy. And now, the lives of a handful of brave Olympians could be in danger. Now, a sex-positive community must find itself plagued with betrayal and distrust. Those are the kinds of things you can't take back.

Tweens and Teens
A Mom on Supporting Her Transgender Daughter: "Ryder Is a Normal, Happy Child"
by Murphy Moroney 1 day ago

Celebrity Families
Dwyane Wade and Gabrielle Union Praised Zaya at the GLAAD Awards: "We Stand as Allies"
by Perri Konecky 2 days ago

HBO
The Weight of Gold: Lolo Jones Is Determined to Make It Back to the Olympics
by Hedy Phillips 1 week ago