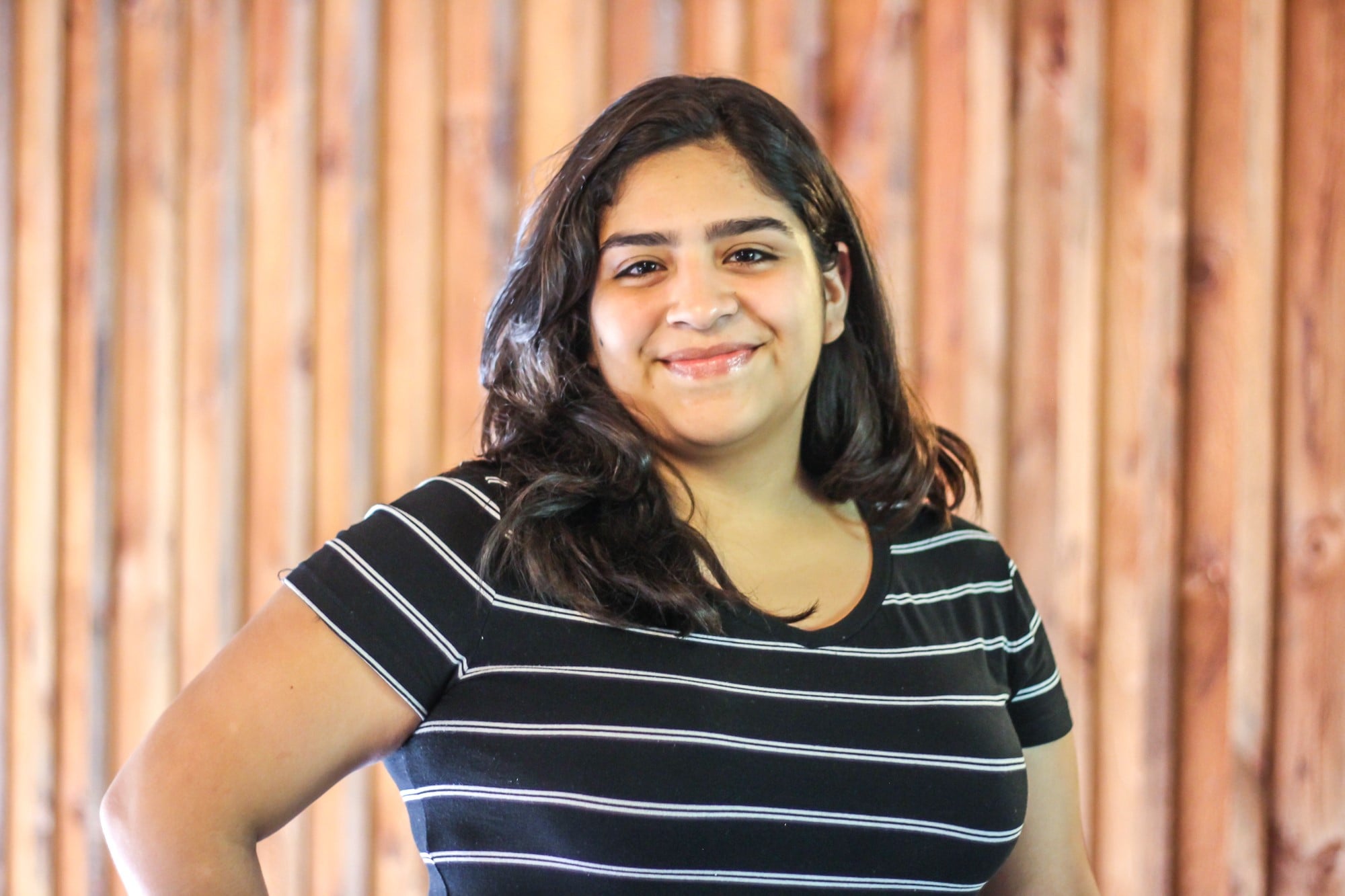 When I was 17, I found out I was pregnant. I knew immediately that I needed to have an abortion.

I had just gotten into the University of Texas at San Antonio and was ready to change cities and start working toward a career in electrical engineering. I knew I definitely wasn't ready to start a family. But in Texas, the law said I needed my parents' permission to have an abortion.

I cried and panicked, unsure what I would do if I couldn't get the abortion.

My father is religious and conservative, and I knew I couldn't talk to him about it. I wasn't sure my mom would give me permission, and I was scared that even asking her would pull us further apart. I cried and panicked, unsure what I would do if I couldn't get the abortion.

If they can't get parent permission, the Florida bill would require minors to appear before a judge and prove that they are "mature"; the judge gets to decide if they can get an abortion. The process is called judicial bypass, and I went through it in Texas.

In Texas, there is a nonprofit called Jane's Due Process that helps minors navigate the judicial bypass process. But most states don't have Jane's Due Process, making it harder to find a lawyer who can help you. Many teens must appear before the judge themselves, unprepared to face a legal proceeding about a private medical decision.

I reached out to Jane's Due Process and was fortunately able to meet with a lawyer, who walked me through the many steps I needed to get through before appearing before the judge, including getting a sonogram and working with my lawyer to compile evidence of my maturity.

I was nervous to appear before the judge; it seemed like anything could happen. I felt like if I messed up when I spoke or left out something for my case, the judge would rule against me and I wouldn't be able to get my abortion. It felt like I was being treated like a criminal when all I wanted to do was get an abortion.

Ultimately the judge ruled in my favor. But I still had to deal with cost and travel, barriers that are harder for young people — especially teenagers — to overcome. In some places, you have to wait for weeks and drive for hours to get an appointment at the nearest clinic. When you add the delay of having to appear before a judge, it's even longer before you can get the abortion, pushing it further into your pregnancy, and making the cost even higher.

Young people like me are responsible enough to make our own decisions about whether or not we want to have a child. I knew that if I couldn't have the abortion I might not be able to finish school and wouldn't be able to create the life I have planned. That's why Florida Bill HB 1335, and the many laws like it around the country, are so harmful and unjust. And the judicial bypass, which legislators claim is intended to help those who can't get parental permission, is actually designed to discourage minors and influence their decision.

I started sharing my story to try to change parental notification laws and others that threaten abortion access. We all have the right to end a pregnancy if we're not ready to carry it to term — and to make that decision on our own, without parents, lawyers, or judges.

Veronika Granado, 19, is a student at UTSA and a leader with Youth Testify, a project of Advocates for Youth and the National Network of Abortion Funds.

Health
Should We Be Worried About Titanium Dioxide in Our Tampons?
by Melanie Whyte 5 days ago

Health
Breakthrough Bleeding: Why It Happens, and When to Talk to Your Doctor
by Maggie Ryan 5 days ago

Health
How to Avoid Monkeypox, According to Infectious-Disease Experts
by Melanie Whyte 6 days ago