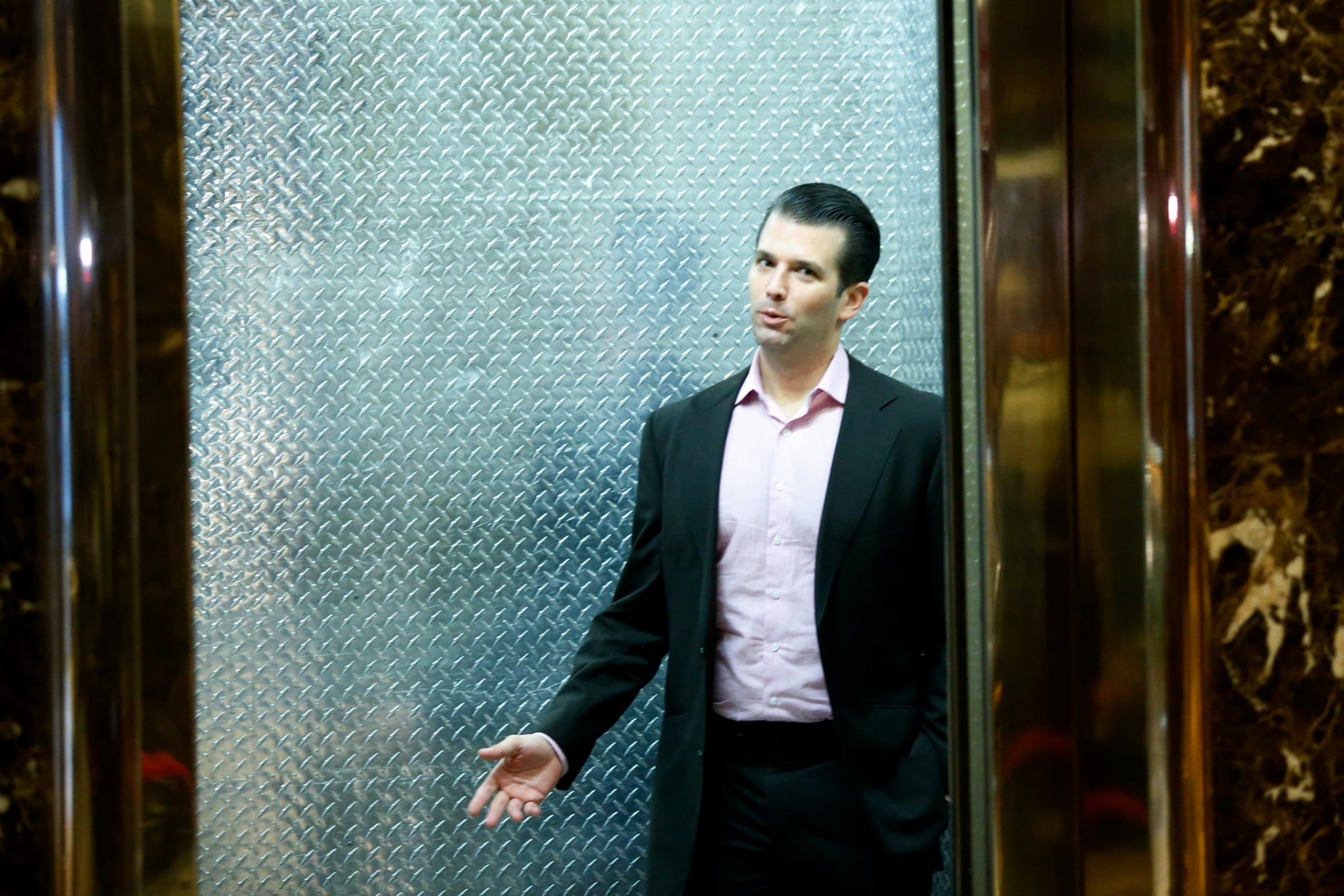 Less than six weeks before the 2016 election, SilencerCo, a company that manufactures gun supressers, posted a longform interview with Donald Trump Jr. to its YouTube channel. At nearly 40 minutes, it's a complete slog to listen to — but the message is abundantly clear. "I love your product," Trump Jr. tells the company's CEO, Joshua Waldron, at the very beginning, and he does not waver from that stance one bit. "There is nothing bad about it at all," he says. "It makes total sense, it's where we should be going."

In the wake of the deadliest shooting in modern American history, which left 59 dead and more than 500 wounded, Hillary Clinton pointed to the fact that the legalization of silencers could've made the devastation far worse. "The crowd fled at the sound of gunshots," she wrote on Twitter. "Imagine the deaths if the shooter had a silencer, which the NRA wants to make easier to get." While the statement may not be 100 percent accurate — several outlets have argued that it wouldn't have made a difference — it was enough to cause the House of Representatives to delay an NRA-backed bill that would make silencers legal. That's not to say that it won't surface later this year, and frankly, it's entirely possible that it will — but it does raise a very important question: in this current climate, do we really need silencers to be introduced to the already deadly mix?

For Trump Jr., silencers would help make guns more appealing to young people, to kids who might otherwise be injured by both the sound and recoil of a gunshot. In the SilencerCo video, he repeatedly cites his own hearing damage as something that could have been avoided had he been allowed to legally use a silencer. "It's about safety. It's about hearing protection," he says in the interview, adding, "It's a health issue, frankly, for me. You know? Getting little kids into the game, it greatly reduces recoil. I mean, it's just a great instrument."

Below, we've queued up the video to the spot where Trump Jr. talks about his specific feelings about silencers as a selling point for kids. And perhaps it will serve as a reminder that above all, the Trumps strive to sell products, to make money, to get what they want — no matter what it is they're advocating for, be it about shoes or golf courses, or a policy that could alter the course of millions of American lives.

Gun Control
Sen. Chris Murphy Decries Lawmakers' Inaction After Texas Shooting: "It Is a Choice"
by Victoria Messina 19 hours ago