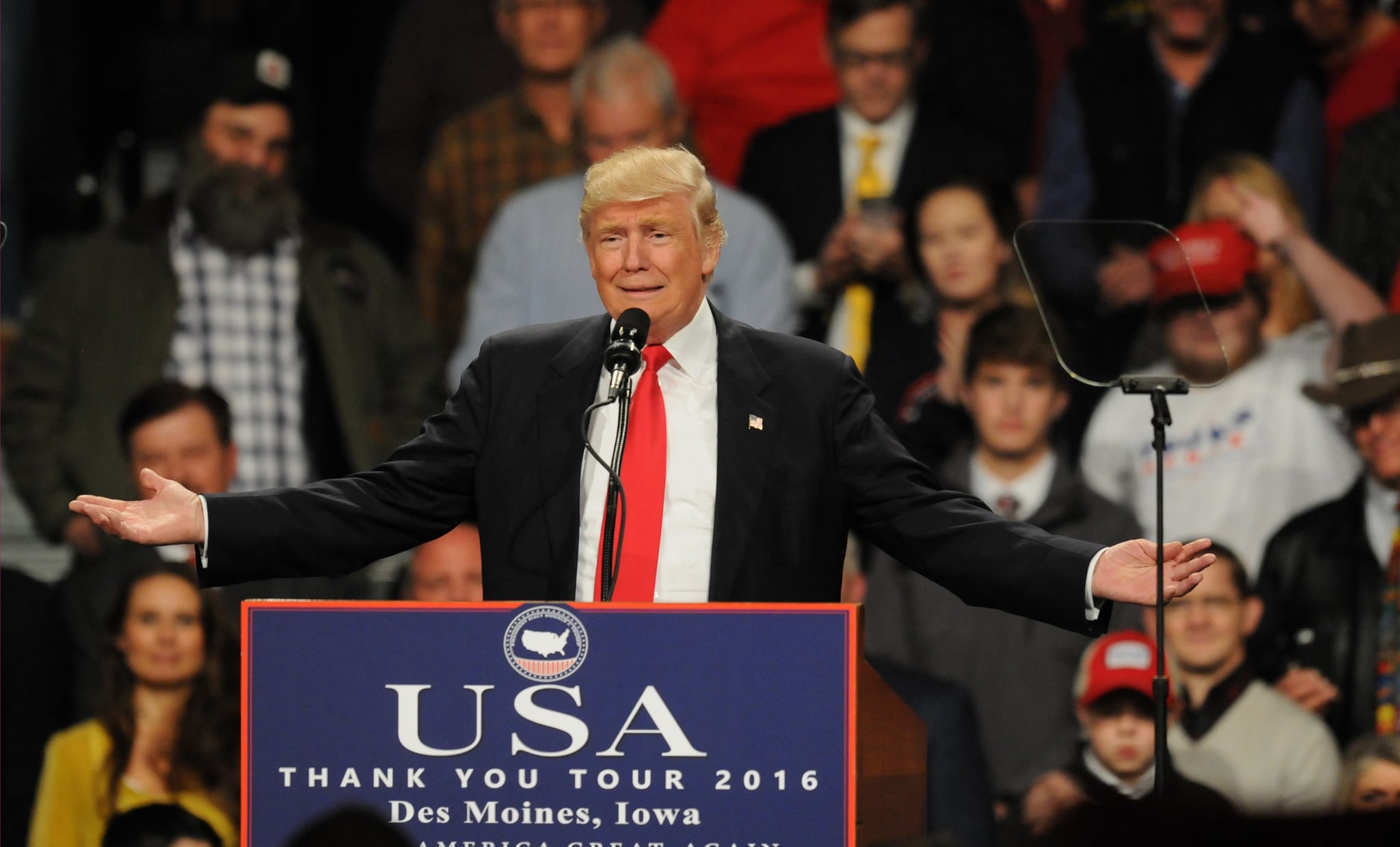 Looks like the relationship between Donald Trump's team and the White House isn't going so well after all. On Thursday, Trump's camp fired back at the White House after Press Secretary Josh Earnest called out Trump for his involvement in the Russia hacking scandal.

During a press conference on Thursday, Earnest followed up on his earlier claims that Trump knew that Russia was interfering in the US presidential election. According to Politico, Earnest pointed out how the president-elect publicly invited Russia to hack Hillary Clinton's emails in July. "First of all, it is just a fact — you have it all on tape — that the Republican nominee for president was encouraging Russia to hack his opponent because he believed that that would help his campaign," Earnest told reporters. "That's not a controversial statement. I'm not trying to be argumentative, but I am trying to acknowledge a basic fact."

Earnest went on to note that Trump's hacking invite was aired live on national television. "All of you saw it; it was not in dispute."

(Here is the video of Trump calling for Clinton's email to be hacked at 0:47.)

Shortly after, Trump senior adviser Kellyanne Conway criticized Earnest for his comments, telling Fox News, "That is incredibly disappointing to hear from the podium of the White House press secretary because he . . . essentially stated that the president-elect had knowledge of this, maybe even fanned the flames."

While Trump's team has brushed off his open call for Russia to hack into Hillary Clinton's email to "find the 30,000 emails that are missing" as a joke, Earnest said during the press conference that there's nothing to take lightly about it. "I don't think anybody at the White House thinks it's funny that an adversary of the United States engaged in malicious cyberactivity to destabilize our democracy."

The president-elect has tweeted that he doesn't believe the claims that Russia had any involvement with his presidential victory, even after a CIA report concluded that Russia was trying to help Trump get into the White House by hacking Democrats.

"It might be time not to attack the intelligence community, but actually be supportive of a thorough, transparent, nonpolitical investigation into what happened," Earnest said.