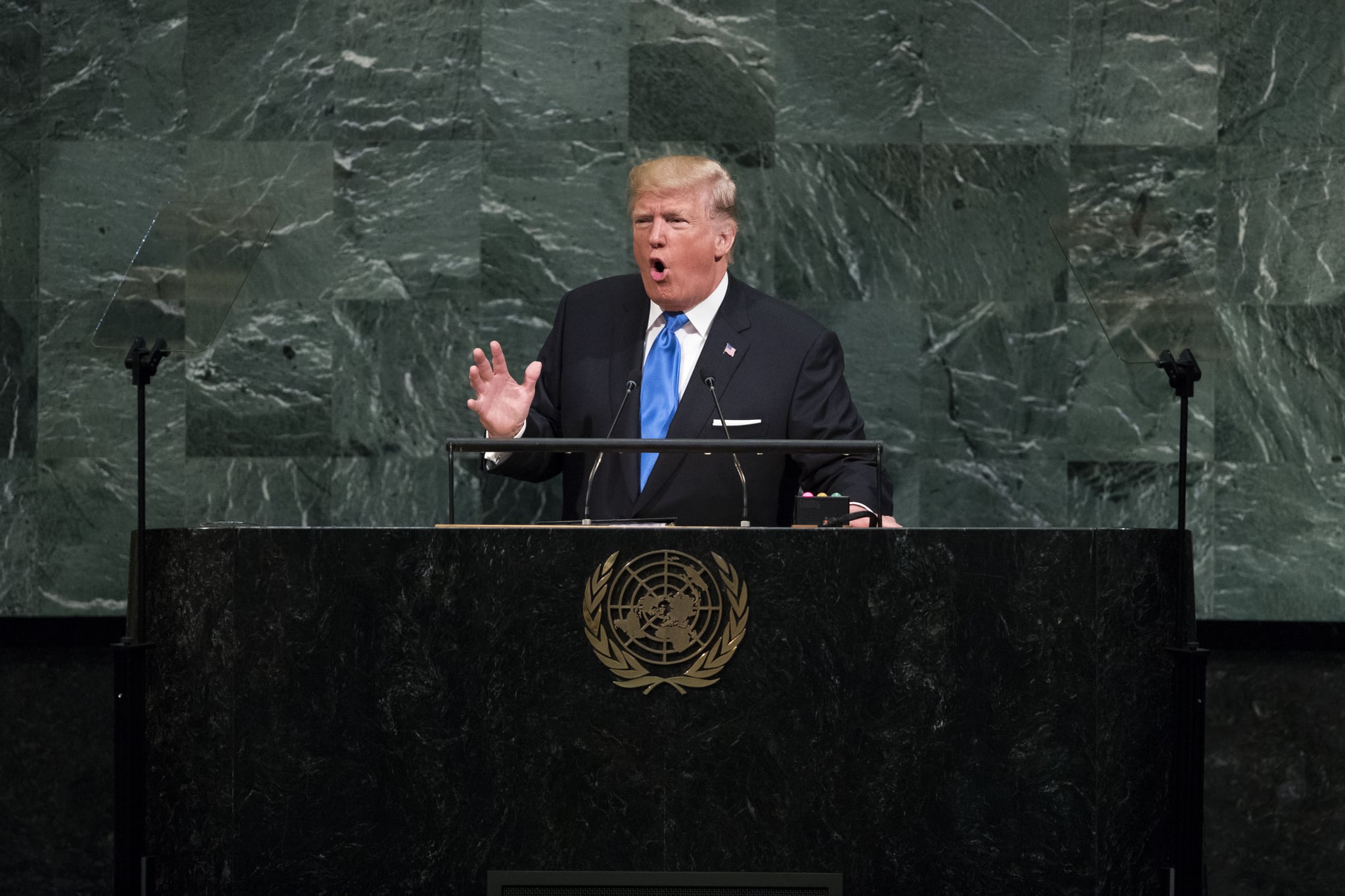 President Donald Trump made his debut at the United Nations General Assembly on Sept. 19, where he made a wide-ranging speech that was, well . . . memorable. While addressing an auditorium filled with the world's most powerful leaders, Trump dished out threats to North Korea and took the opportunity to rehash his gripes with the Iranian nuclear deal. The president struck an angry, nationalist tone throughout his remarks that bore an uncanny resemblance to the "America-first" sentiments from his inaugural speech. 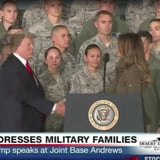 Let's Sit Back and Cringe at Donald and Melania Trump's Awkward Handshake, Shall We?

Below, we've broken out a few of the highlights (or lowlights, really) from President Trump's first UN General Assembly speech. Brave souls can read through the full transcript here.

Breaking news
Only 1 Officer Is Charged in Breonna Taylor’s Case, but It’s Not For Her Murder
by Perri Konecky 9 hours ago