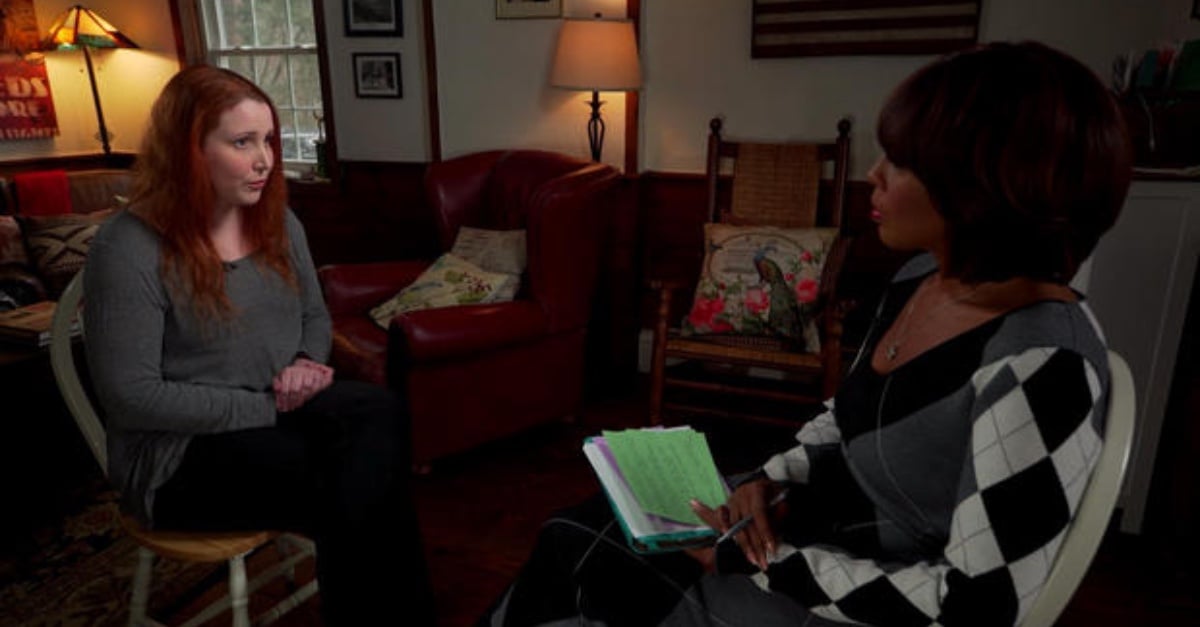 For the first time ever, Dylan Farrow took part in an on-camera interview about her allegations of sexual abuse against her father. The adopted daughter of Woody Allen and Mia Farrow sat down with Gayle King on CBS This Morning to share her story, reiterating and exploring the details which were first raised in 1992 (when Farrow was just 7 years old) and which were again brought to the forefront in 2014, when Farrow published an open letter in The New York Times. Allen has denied the allegations.

Farrow's story has continued to draw attention because, to this day, the 82-year-old famed director has yet to be held accountable for his actions. The interview will air in the early hours of Jan. 18 and covers both her allegations of sexual abuse as well as her thoughts on the #TimesUp movement, a Hollywood-led effort to raise awareness of equity, parity, safety, and inclusion of women and marginalized persons.

"I am credible, and I am telling the truth," Farrow tells King in a preview of the interview. "I think it's important that people realize that one victim, one accuser, matters. And that they are enough to change things."

The timing of Farrow's interview comes amid a fierce backlash against Allen by Hollywood figures who have worked with the director in the hopes of more in the industry taking the charges against him more seriously. From director and actress Greta Gerwig directly reiterating Farrow's allegations to actors like Rebecca Hall, Timothée Chalamet, and more donating salaries from Allen films to causes like #TimesUp, it appears the day of reckoning for the director is finally approaching. It may have taken years, it may have taken multiple venues to share the story, but the day has finally come for Dylan Farrow to be heard — and for the director's guiltless run to end.

Alexandria Ocasio-Cortez
AOC Shares Sexual-Assault Story at Abortion Rally: "All I Could Think Was, 'Thank God I Have . . . a Choice'"
by Yerin Kim 5 days ago 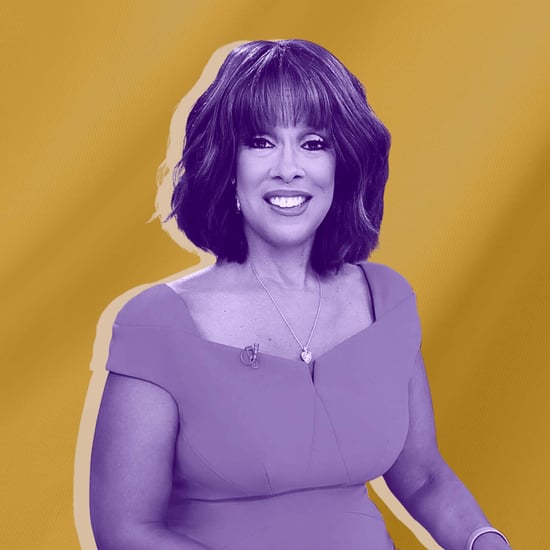 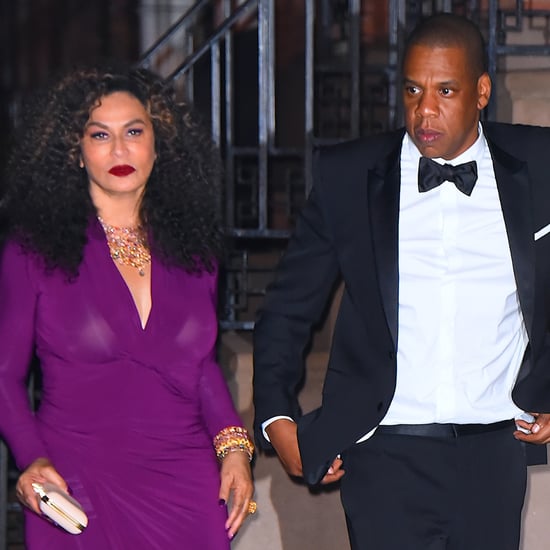