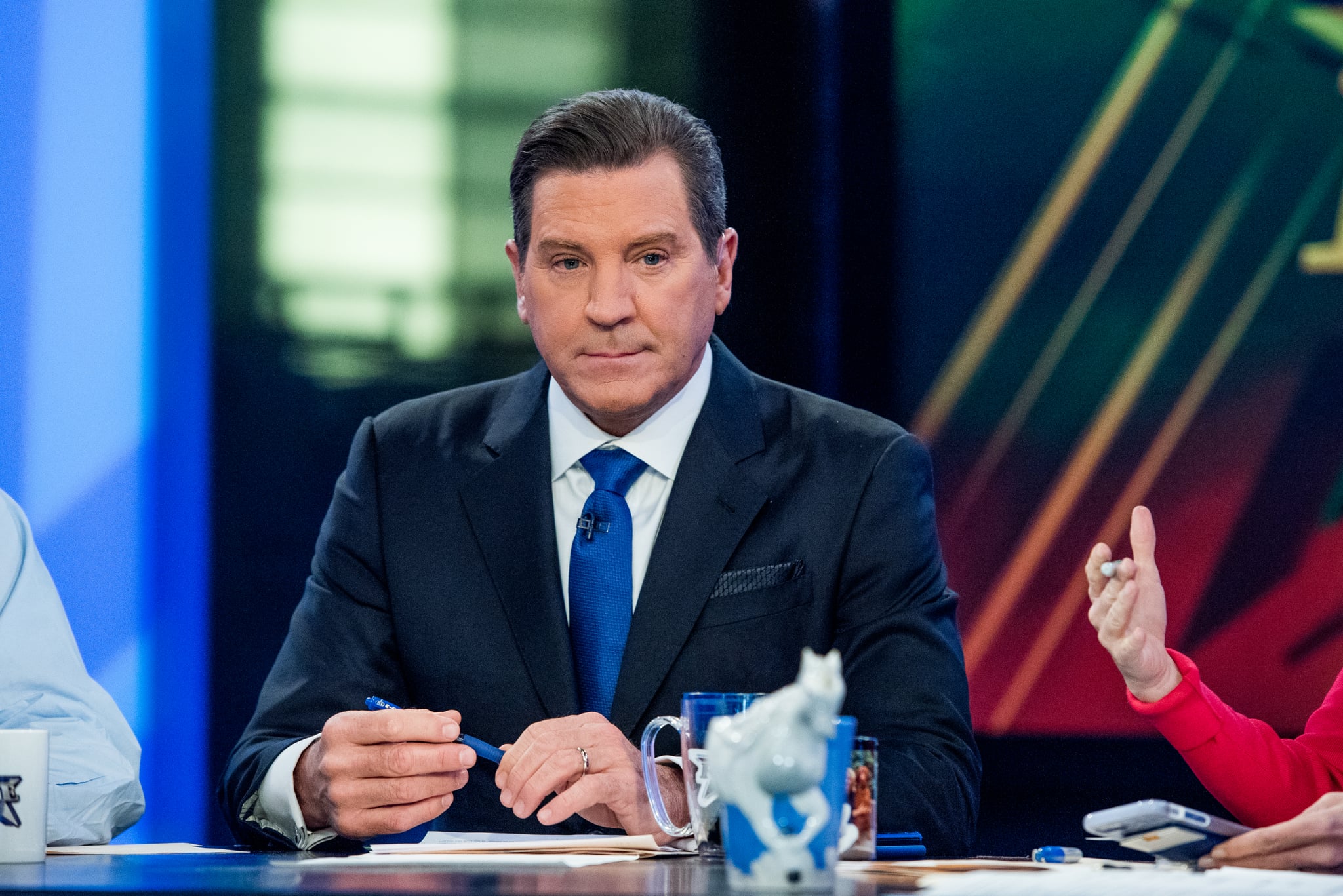 Bolling's attorney, Michael J. Bowe, is denying all allegations against him. Bowe told The Huffington Post that "Mr. Bolling recalls no such inappropriate communications, does not believe he sent any such communications, and will vigorously pursue his legal remedies for any false and defamatory accusations that are made." 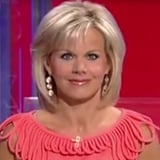 Fox News provided an emailed statement to Business Insider regarding the recent scandal. "Eric Bolling has been suspended pending the results of an investigation, which is currently underway," the company stated. Before serving as cohost of Fox News Specialists, Bolling was most known for filling in for O'Reilly and Sean Hannity as one of the hosts of The Five.