There's a reason the phrase "love is the only way to conquer hate" is so popular. It's exactly the attitude residents of New York City's Gay Street adopted when they came across apparent homophobia in their neighborhood.

According to Gay Street resident Micah Latter, on April 14 (Good Friday), someone chained a wooden cross to various gates along the street. Instead of ignoring the intolerant symbolism of the cross, a group of neighbors decided to repaint and channel a more inclusive message. 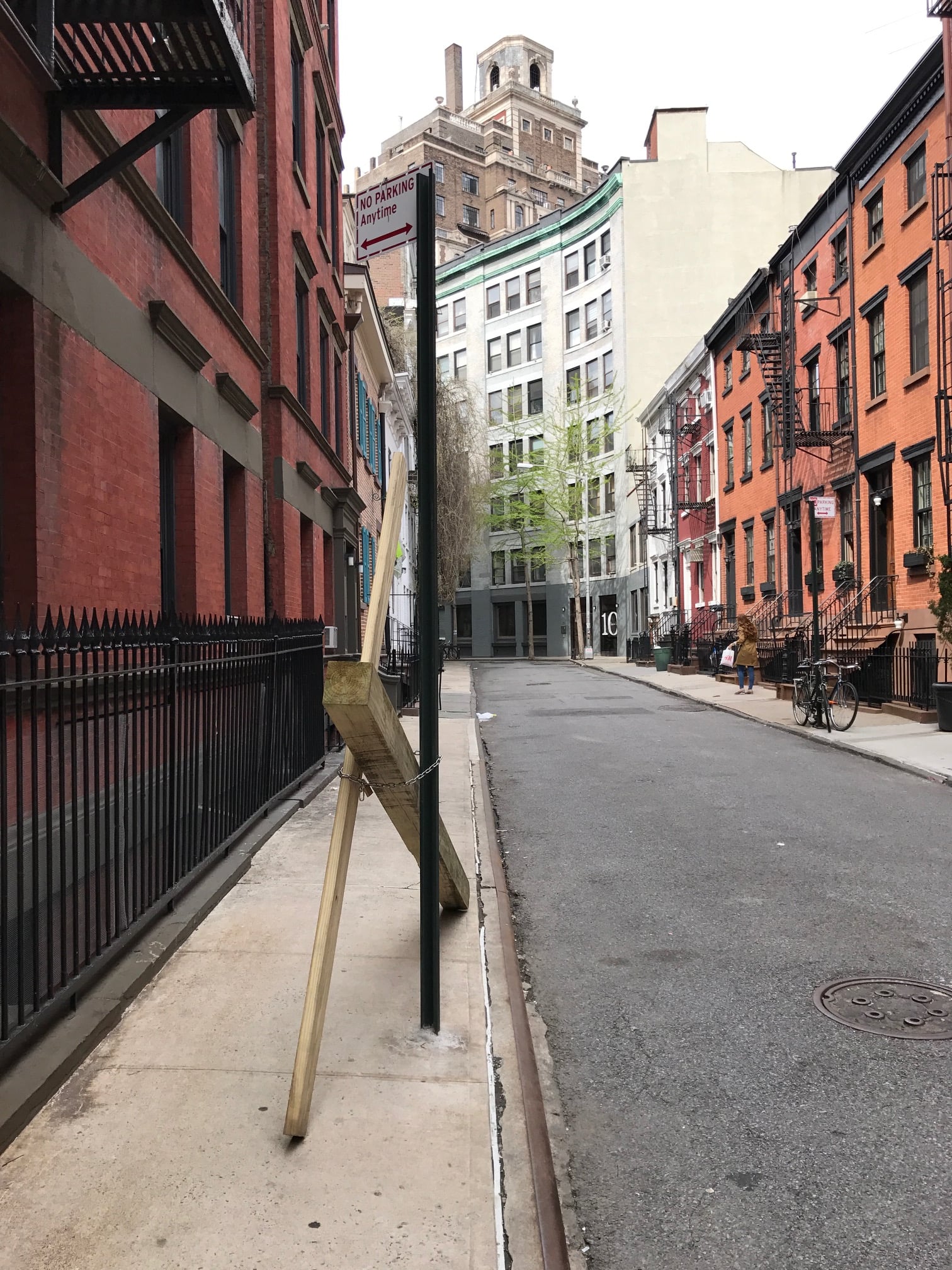 The community sought to send a clear message that they didn't like the way the cross was being used. So, they painted a rainbow over it. "As a Christian, the cross is a sign of love, peace, and hope and it was clear the mysterious owner of the cross was not sharing those same values," said Latter to POPSUGAR. "It was unsettling that the owner's intentions were not sincere."

Related:
What It's Like When Your Wife Is Pregnant — at the Same Time as You 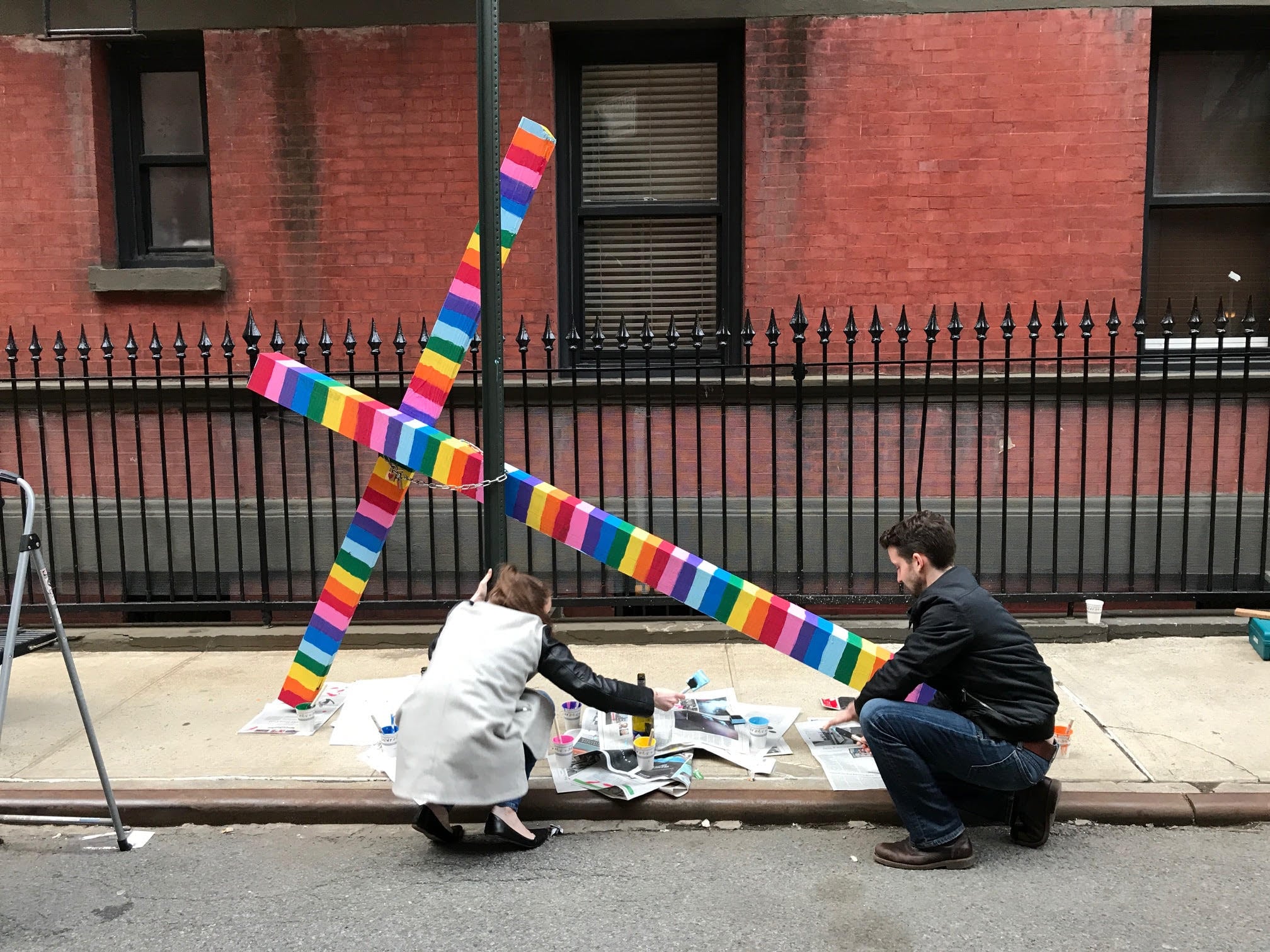 Latter estimates that more than 50 people showed up — and it included a group bigger than just her neighbors. "My favorite part of the event were locals sharing the experience with strangers. We had two tourists from Brazil stay for the entire painting; we had kids skateboarding by stop to paint; we had many straight couples, gay couples, and a transgender couple all sit, paint, talk, and stand in the street sharing stories," said Latter. "It was a magical NYC moment."

Despite its location in the Greenwich Village, the historical center of New York City's gay community, Gay Street is unrelated to the neighborhood's LGBTQ activist roots. It's unclear who or what Gay Street is named after, but it was officially dubbed as such in 1833.

Following the party, the neighbors added their own "love lock" to the cross, so that the unidentified neighbor cannot move it again. Latter also added that the cross's owner had not responded to its redecoration. "It belongs to the street now," said Latter.