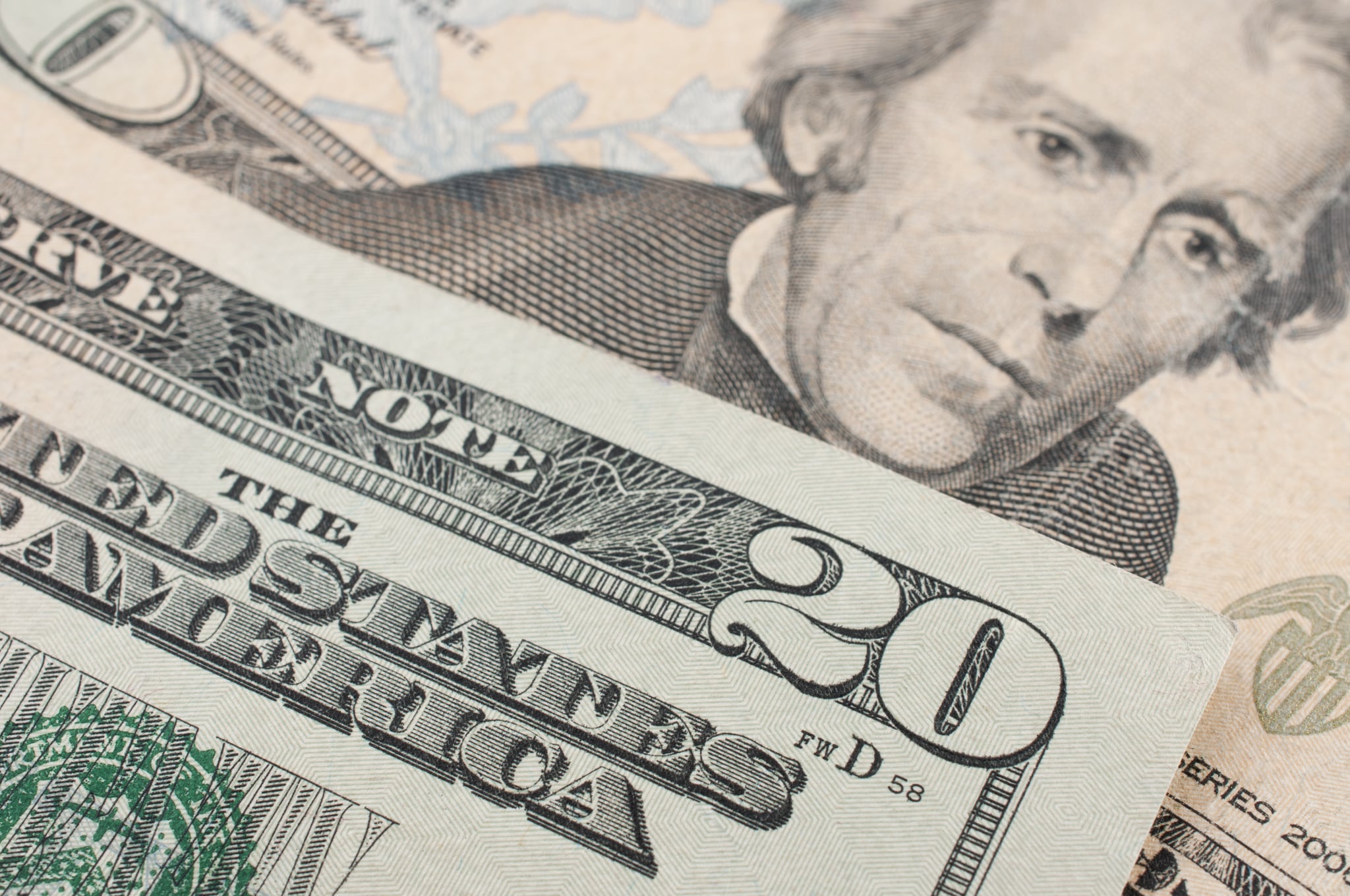 Abolitionist Harriet Tubman who helped thousands of slaves to freedom will be the first woman to appear on American paper currency in more than 100 years, according to sources who spoke to Politico. She will replace former President Andrew Jackson's face on the $20 bill.

Treasury Secretary Jack Lew said that Alexander Hamilton will stay on the $10 bill — last year, Lew said he was planning to replace Hamilton with a woman but received backlash from people who were outraged he'd be removed from the bill when he helped create the Treasury Department. The same Politico report says that the back of the $10 bill will feature leaders of the women's voting rights movement and that there will be changes to the $5 bill to feature civil rights leaders. The $10 bill is expected to be in circulation in 2020, but the $20 bill featuring Tubman won't be available until 2030, according to CNN.

In the 1860s, Pocahontas appeared on the backside of a $20 bill, and in the 1880s and 1890s, Martha Washington — George Washington's wife — appeared on a $1 silver certificate. Other women such as Susan B. Anthony and Sacagawea have previously appeared on dollar coins.