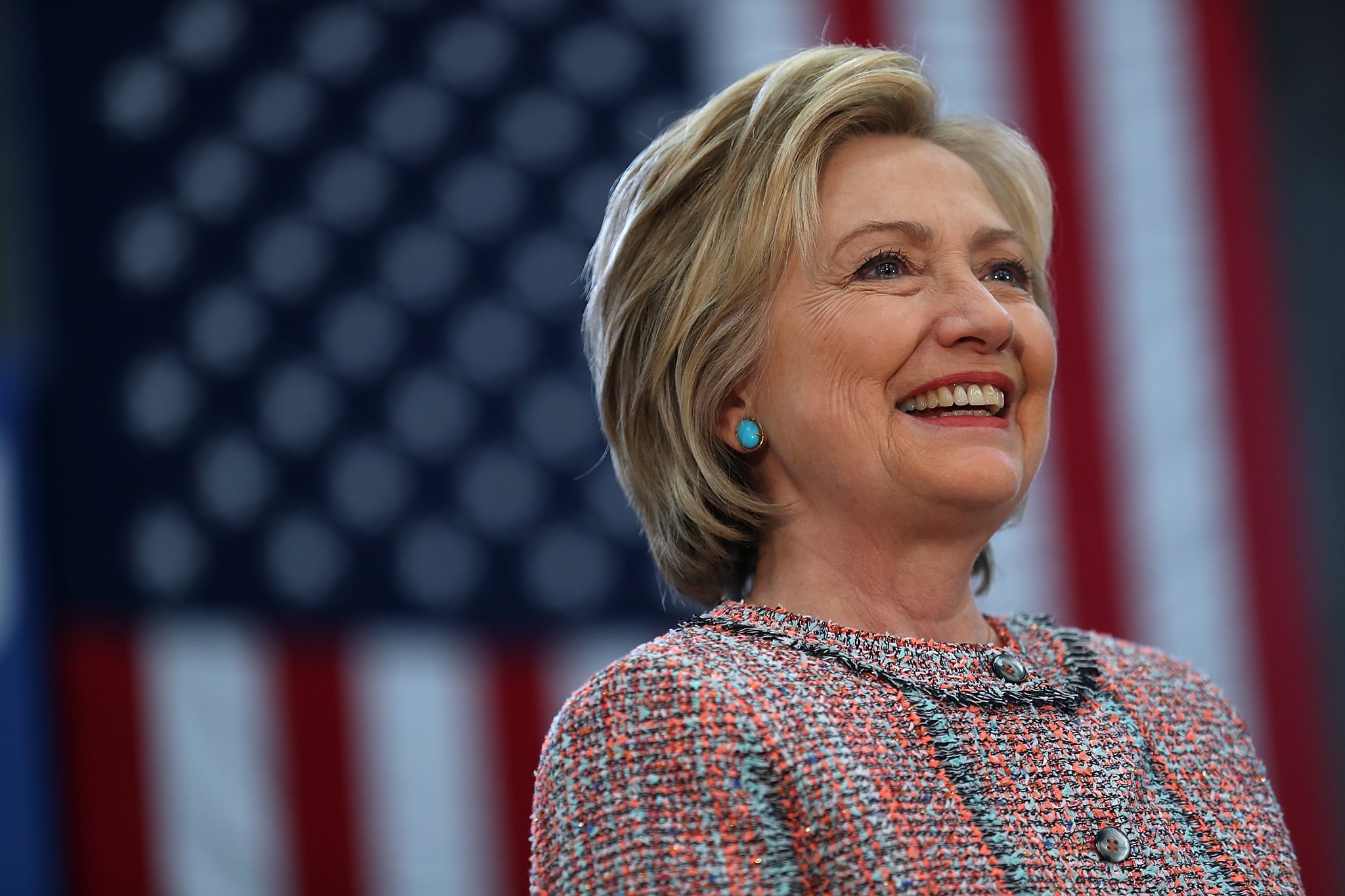 On Monday evening, Hillary Clinton received enough delegates to clinch the Democratic presidential nomination, according to the Associated Press. This makes her the first woman to ever lead a party's race for the presidency.

Clinton has 1,812 pledged delegates and 572 superdelegates, totaling 2,384 delegates out of the 2,383 required. (Her nomination is not official until the Democratic convention in July, but she is now the presumptive nominee.)

After the historic news came in, she tweeted:

To everyone who's worked so hard, thank you. Let's go win this thing. pic.twitter.com/T6ou2Znh9D

It's worth remembering that almost exactly eight years ago, Clinton had conceded the Democratic nomination to now-President Barack Obama.

"Although we weren't able to shatter that highest, hardest glass ceiling this time, thanks to you, it's got about 18 million cracks in it," she said in her speech, according to the Washington Post, referring to the metaphor used for barriers facing women and minorities. "And the light is shining through like never before, filling us all with the hope and the sure knowledge that the path will be a little easier next time." Many women were reportedly in the audience with their young children and tears in their eyes.

Just last week in Los Angeles, ABC News reports that Clinton referenced that speech from 2008, saying, "Starting next Tuesday we're on our way to breaking the highest and hardest glass ceiling." She was talking about the primaries happening today, which are sure to bring her even more delegates and add more cracks to the ceiling.