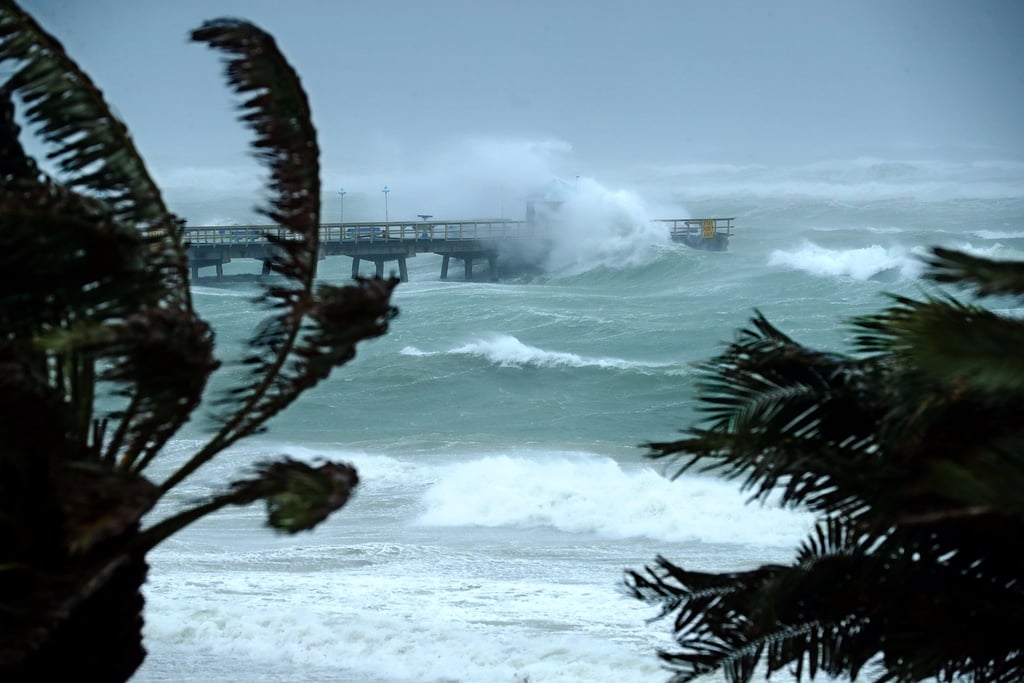 Hurricane Irma — the massive Category 4 hurricane that first appeared as Hurricane Harvey cleared out of Texas — made landfall in the Florida Keys at 9:10 in the morning on Sept. 10. With winds blowing at 130 miles per hour and record-high predictions for a storm surge, a staggering 6.3 million people were evacuated in advance of Irma's eye.

As Irma continues to work its way up the coast, our hearts are with those affected by the storm. Ahead, find some of the most unbelievable photos and videos of Florida from the heart of the storm.