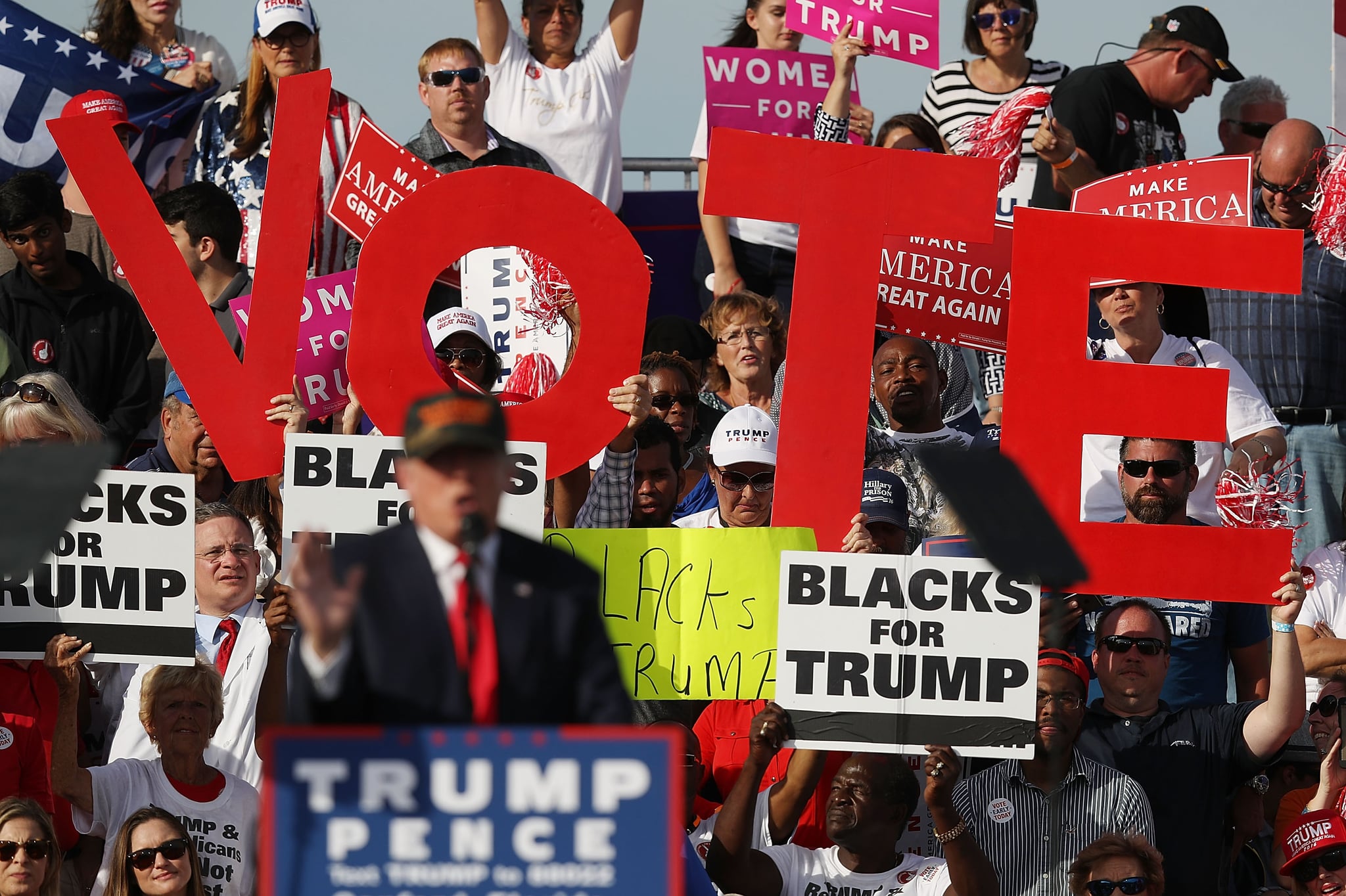 In the first presidential debate (remember way back then?), Hillary Clinton had a thoughtful response on the question of implicit bias among police. "I think implicit bias is a problem for everyone, not just police," she said. She added that "too many of us jump to conclusions about each other."

A new study by HCD Research reinforces Clinton's statement, finding that all voters, regardless of party, have some implicit bias when it comes to race. According to the study:

The study conducted psychological evaluations of voters' implicit and emotional responses to current political themes (sexism and racism) and candidate imagery (like lawn signs and positive and negative images of each candidate). The goal was to uncover implicit biases across voter demographics — Republican, Democrat, various age groups, men and women, Clinton/Trump/third-party voters, and more — in the midst of this emotionally charged election.

Of the implicit biases HCD studied (sexism, racism, Islamophobia), the study only found an implicit bias for racism across all voters. Interestingly, the participants studied did not demonstrate gender stereotype associations, regardless of which candidate they support. The study also found no notable negative bias toward Arab or Islamic names, compared to other foreign-sounding names, for any of the voter groups.

Do these findings surprise you? Or do they go against what you would have expected?