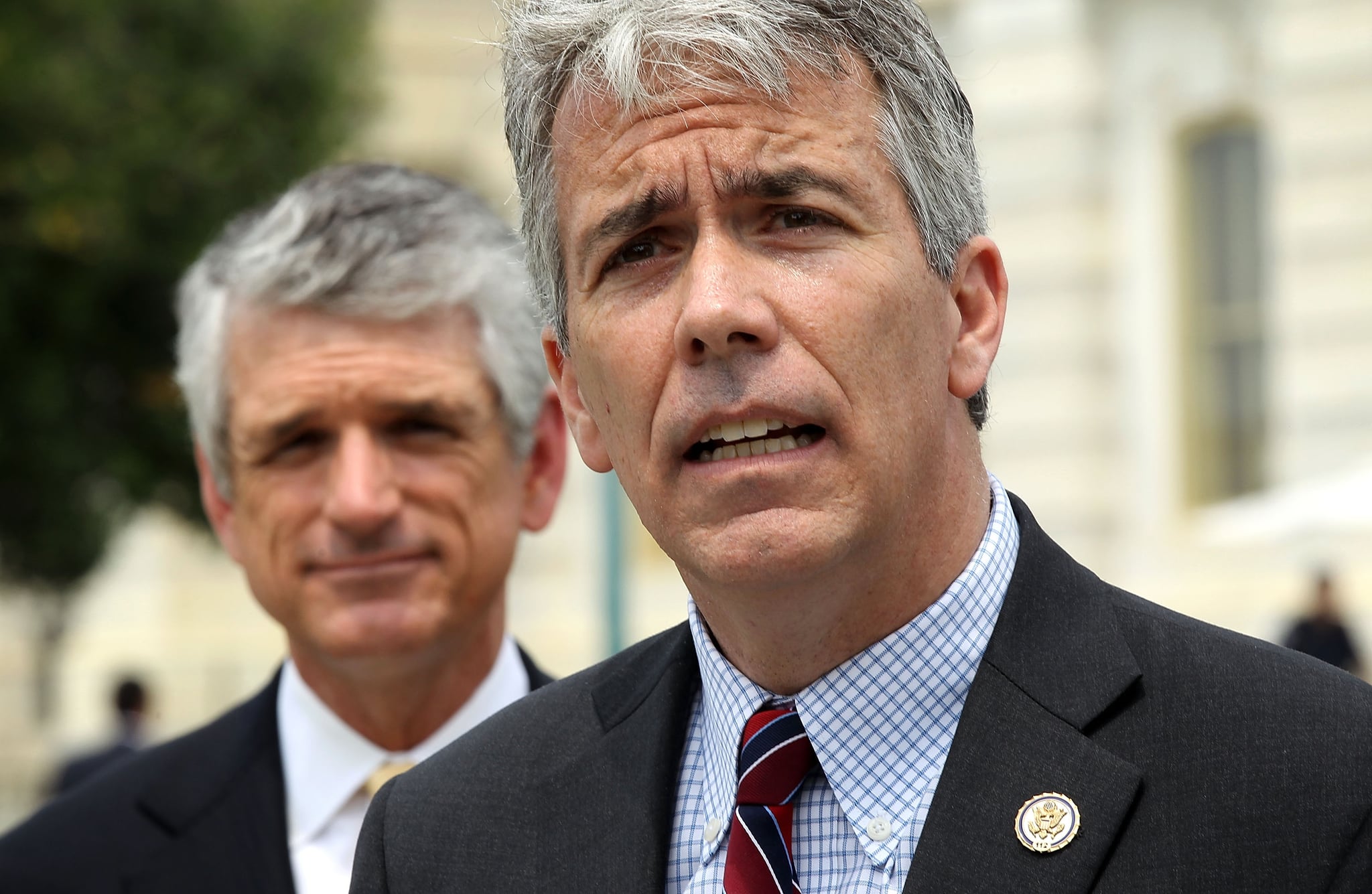 In a sobering monologue for his show on May 1, Jimmy Kimmel gave a heartbreaking plea to President Donald Trump on healthcare cuts. The late-night host of Jimmy Kimmel Live! told the world how his newborn son, Billy, recently underwent heart surgery — and his condition, congenital heart disease, qualifies as a preexisting condition. Most people, like former President Barack Obama, were quick to applaud Kimmel for his statements. One former congressman instead took the opportunity to send a rage-inducing tweet directed at Kimmel.

Former representative of Illinois's eighth district Joe Walsh is no stranger to making absurd comments on the internet. However, his latest tweet directed at Kimmel is downright cruel, insensitive, and hypocritical.

Sorry Jimmy Kimmel: your sad story doesn't obligate me or anybody else to pay for somebody else's health care.

Related:
This Congressman Seems Confused About What "Preexisting Conditions" Are

Walsh has previously come under fire for claiming to be unable to make child-support payments to his ex-wife and three children in 2011. The congressman claimed he couldn't pay because he "had no money," according to ThinkProgress. Even more maddening, Walsh also rejected health care from the government in 2011 as a way to protest Obamacare, even though his wife has a preexisting condition. The internet was quick to condemn Walsh's comments, with some, like actress Alyssa Milano, calling him out on his child support payments.

@WalshFreedom I'm so sorry God forgot to give you a heart. #bebetter

@WalshFreedom The laws of your state and this nation obligate you to pay your child support.

How peculiar that a deadbeat dad would take this particular stance, even as a form of desperate attention seeking. 🤔

Kimmel, on the other hand, has thanked everyone for their well wishes and is asking people to donate to the Children's Hospital of Los Angeles.

on behalf of my family, thank you for the lovely and loving tweets about our son Billy and for your donations to https://t.co/HOIUvNt8WE XO

Politics
Congress Is a Dog-Friendly Workplace — Get to Know Some of the Pups on the Hill!
by Esther Bell 4 days ago