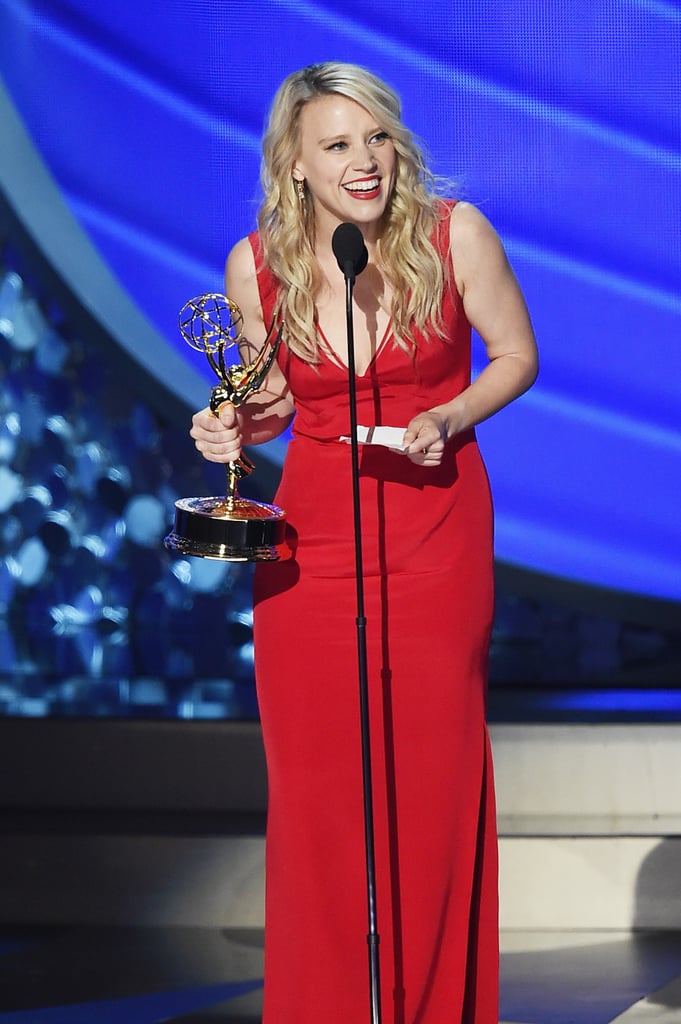 Saturday Night Live's Kate McKinnon has us crying with laughter on our couches weekly, but she had us in tears for different reasons at Sunday's Emmy Awards. While accepting her award for outstanding supporting actress in a comedy series, the comedian and actress gave a sweet and emotional speech that won us over even more.

Shaking from excitement, Kate gave many thanks including to SNL producer Lorne Michaels, her colleagues, her family and late father, and of course: "Thank you, Ellen DeGeneres, thank you, Hillary Clinton."

Kate's most popular — and definitely some of our favorite — sketches feature her as the presidential candidate, so naturally, she included Hillary in her list of mentions.

Congratulations on your Emmy, Kate! Big fan of yours, too. pic.twitter.com/w00QO1GwyH

In honor of Kate's Emmys win, relive some of her funniest moments as Hillary ahead. 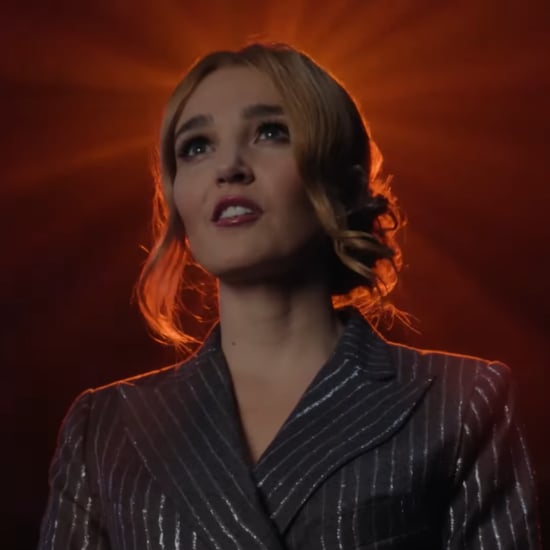 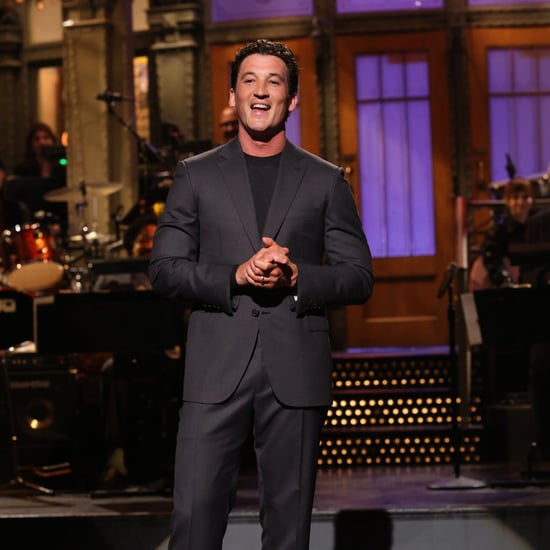