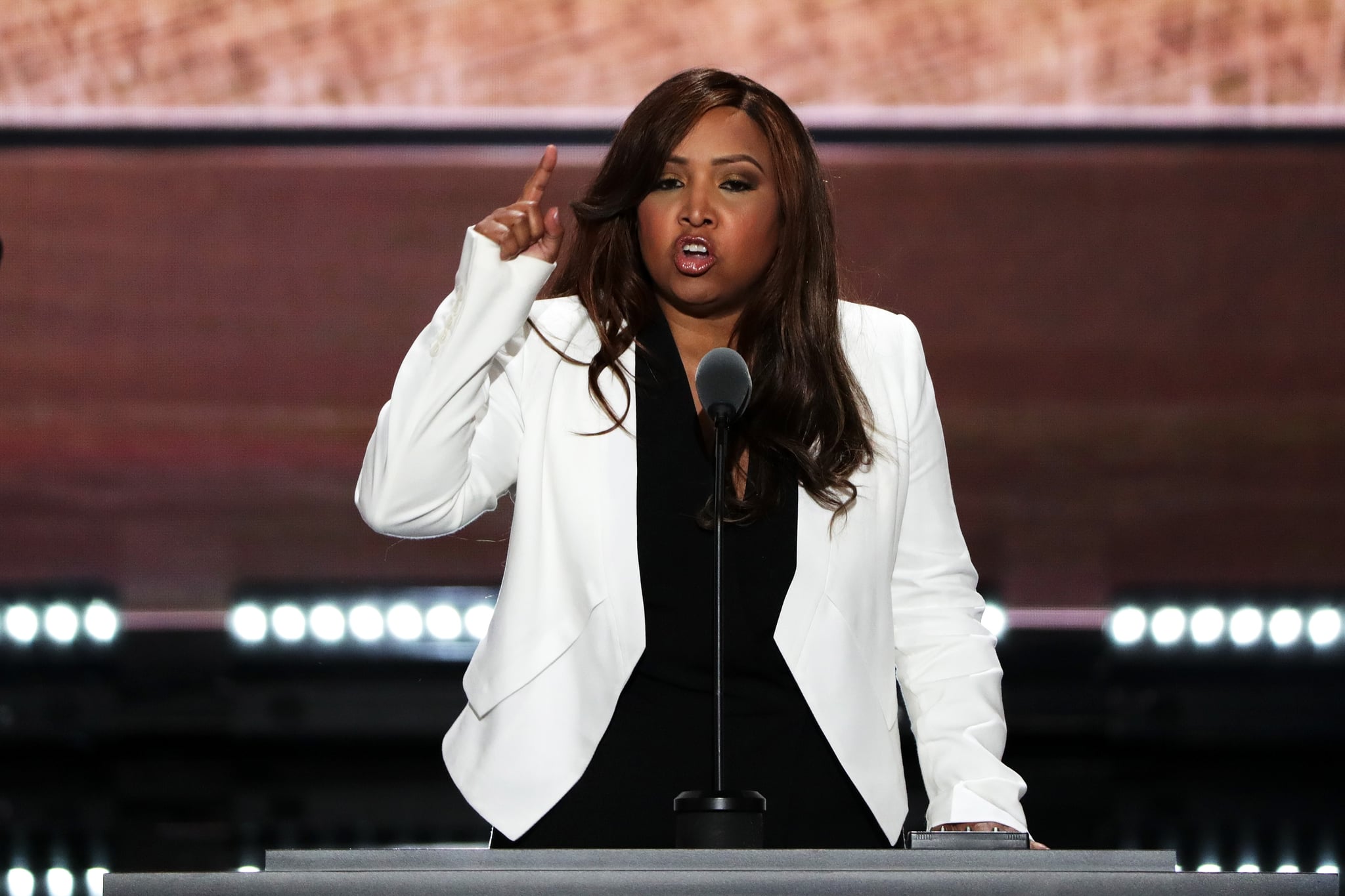 Ted Cruz not endorsing Donald Trump might have been the biggest news out of the Republican National Convention on Wednesday, but another speech stole the spotlight earlier in the night. Lynne Patton, the vice president of the Eric Trump Foundation, took the stage and said something not many people were expecting to hear: LGBTQ lives matter.

Someone correct me if I'm wrong but is that the first time someone at that podium has said LGBTQ? #RNCinCLE

Is this the first time a speaker at a Republican convention has said, "LGBTQ lives matter"?

Patton's comments are refreshing but surprising to hear, especially considering the GOP released one of its most socially conservative platforms in recent history, calling to overturn the legalization of gay marriage.

#RNCinCLE speakers talking about wellbeing of LGBTQ people while promoting most heinous and hateful platform in history is beyond the pale.

2016 Election
Around The Web