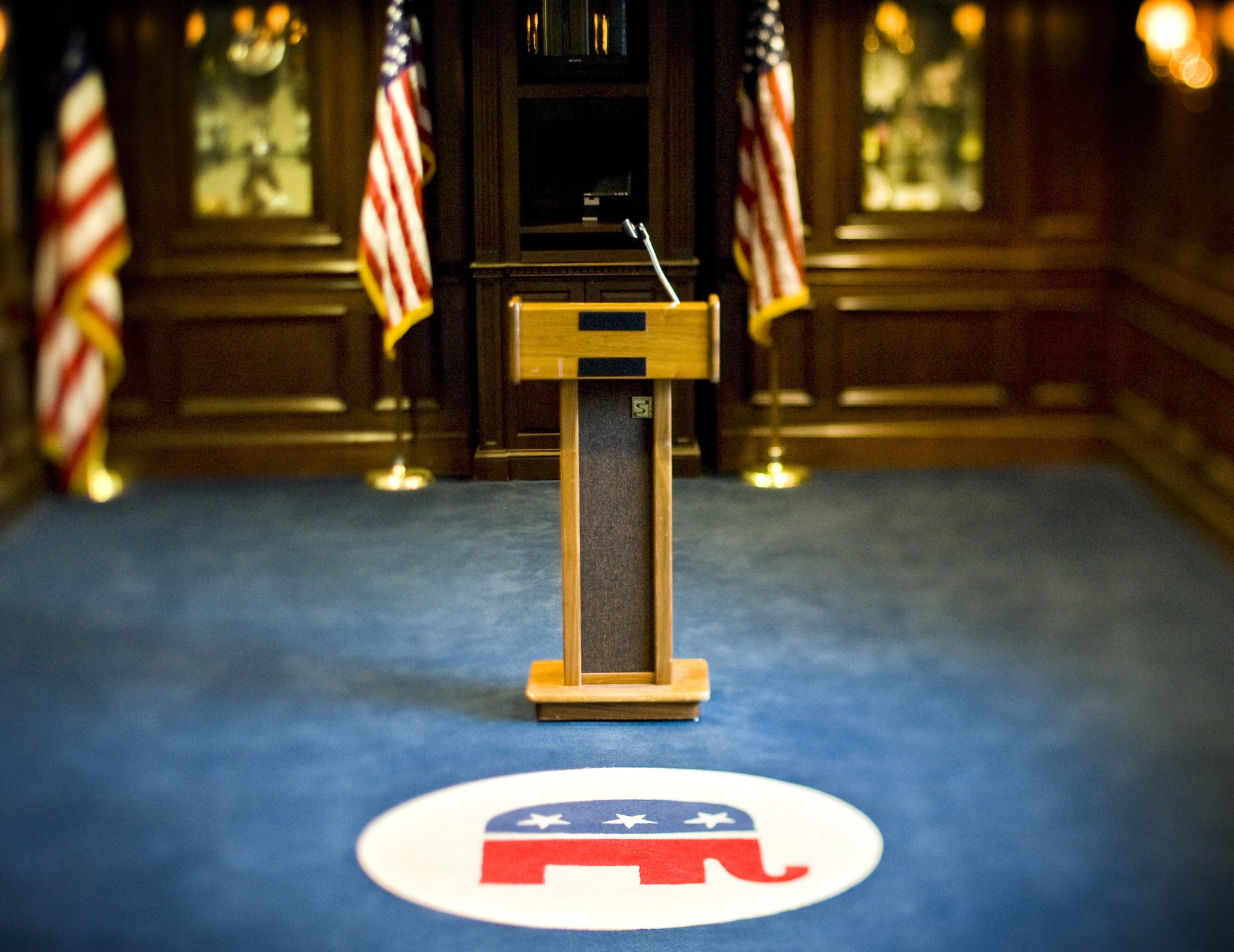 Four years ago, after Mitt Romney lost the presidential election to President Obama, the Republican party put together a report to identify where exactly it had gone wrong. The "autopsy," as it was called, was based on interviews with more than 2,600 people, focus groups, and polls that included former Republicans.

Among the key findings? In order to survive, the GOP needed to be more inclusive of women and minorities (especially the growing number of black, Latino, and Asian voters), more accepting of gay rights, and more ideologically open to dissenting opinions. "We have become experts in how to provide ideological reinforcement to like-minded people, but devastatingly we have lost the ability to be persuasive with, or welcoming to, those who do not agree with us on every issue," wrote the authors of the report, officially named the Growth and Opportunity Project.

On Tuesday, a panel made up of 112 members released the GOP's 2016 platform proposal, reports the New York Times. It would appear as if few people even read that 2012 report, given the remarkably conservative nature of the document and how strongly it contradicts modern civil liberties.

These new proposals send a clear message to Americans: we are not listening to you.

Some of the proposals — which still must be approved by delegates at the Republican National Convention — include: overturning the Supreme Court's decision to allow gay marriage with an amendment, supporting "gay conversion therapy," supporting laws that say transgender people must use the bathroom that corresponds with the gender on their birth certificate, banning women from combat, forbidding the use of federal funds to pay for abortions, identifying pornography as a public health crisis, and building a wall along the US-Mexico border.

The Times described it as "a text that can seem almost Victorian in its moralizing and deeply critical of how the modern American family has evolved." Though a handful of members opposed the antigay proposals, they were quickly shut down by their peers, according to The Washington Post.

The party's stance on gay issues represents one of its biggest downfalls. Aside from the moral obligation to support gay rights in the country, the GOP fails to publicly acknowledge that a majority of Americans now support gay marriage. Instead, these new proposals send a message to many people in this country: we are not listening to you.

Clearly the GOP's problems extend far beyond Donald Trump, despite his own effort to shun minorities in this country. As we head into the depths of election season, it's essential to understand what the parties stand for. Those who support Trump are in many ways enforcing this intolerant agenda — but so are non-conservatives who plan not to vote in November. If that sounds like you, maybe it's time to reconsider.

Shopping Guide
8 Best Reads From the Biden and Harris Families, From Memoirs to Children's Books
by Anvita Reddy 12 hours ago