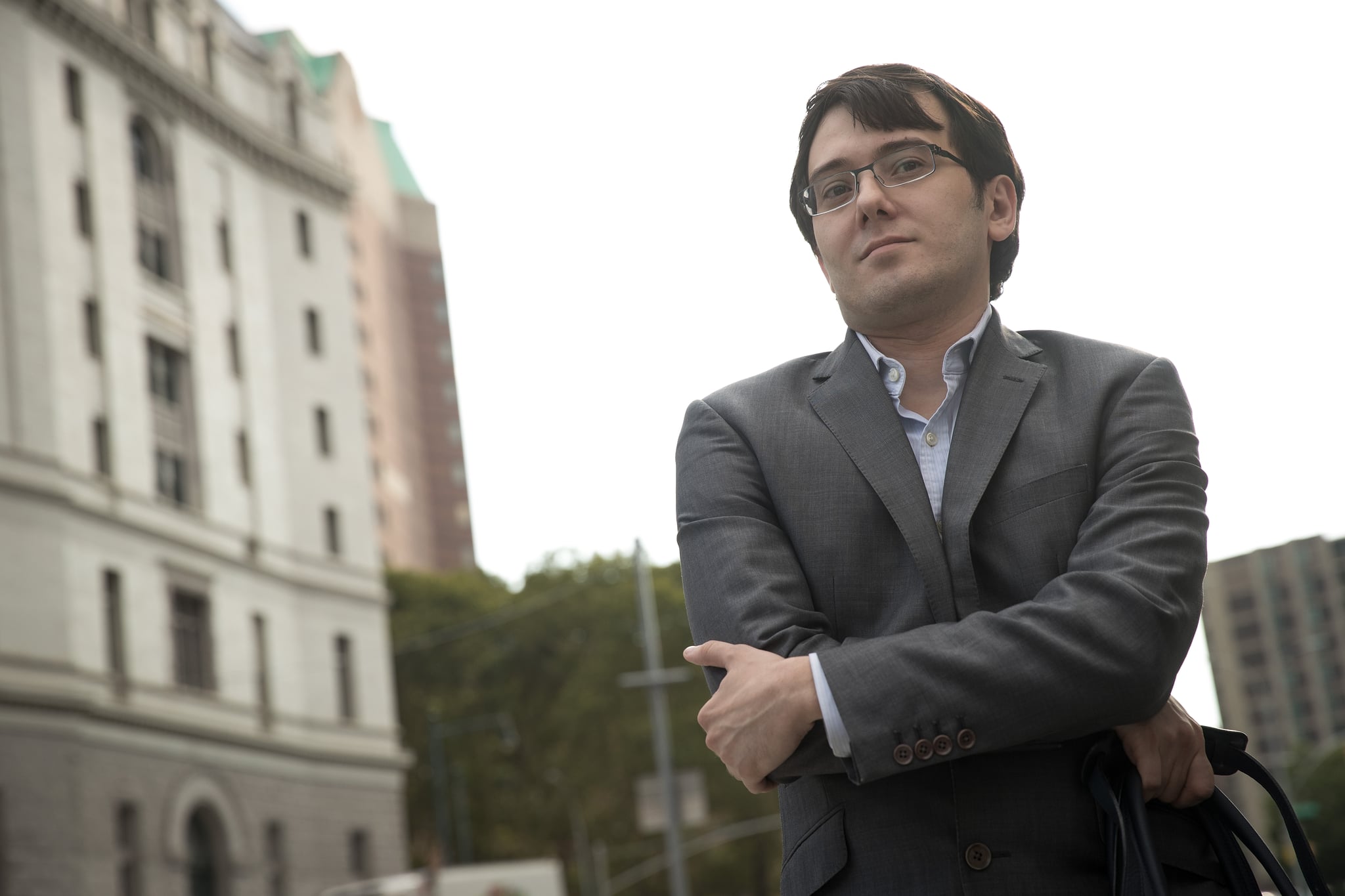 World-renowned bozo Martin Shkreli is finally headed to jail. Surprisingly, it's not for the crimes that he was convicted of back in August.

Shkreli, who's currently out on bail awaiting sentencing on three counts of securities fraud, could serve up to 20 years in jail — but that hasn't deterred the so-called Pharma Bro from his usual abhorrent antics. From antagonizing female journalists who have spoken ill of the former CEO to tauntingly listing the rare Wu-Tang album on eBay, Shkreli has been keeping more than busy — and that's not even delving into his hyperactive public social posts and his never-ending live streams.

But all that pales in comparison with the crime that ultimately landed him behind bars: offering a $5,000 bounty to anyone who was able to successfully steal a hair from Hillary Clinton's head during the multicity book tour for her memoir What Happened. While Shkreli first edited the post to reflect that the whole thing was a joke and later deleted the post, it was still spotted by the Secret Service, who subsequently brought it to the presiding judge on his case, Judge Kiyo Matsumoto. "I used poor judgment but never intended to cause alarm or promote any act of violence whatsoever," Shkreli wrote in an apology letter on Sept. 12, but it wasn't enough to keep him free on bail.

"We believe the court arrived at the wrong decision but she's the judge and right now we will have to live with this decision. It's unfortunate. It was unfortunately avoidable, but the judge has ruled and she's the judge," Shkreli's lawyer told reporters outside of the packed courtroom on Sept. 13. But let's be honest: we don't really feel sorry for him. Not even a little bit. Not at all.