Outstanding afternoon. "I've often said there's nothing better for the inside of a man than the outside of a horse." -Pres. Reagan #VPinMT pic.twitter.com/vagCjbLnxD

If you thought President Donald Trump's first 100 days were strange, just wait until you read Mike Pence's latest tweet. On May 12, the current vice president tweeted out a photo of himself standing next to a white horse, but it was his head-scratching caption that no one could understand.

"Outstanding afternoon. 'I've often said there's nothing better for the inside of a man than the outside of a horse.' -Pres. Reagan," Pence tweeted. If you've found yourself feeling dumbfounded, you're not alone. The internet collectively had a "WTF" moment over Pence's use of an esoteric Ronald Reagan quote and made sure to let Pence know it.

To make matters even stranger, it's unclear who (if anyone) actually said the phrase Pence is referring to. Some sources attribute the quote to Ronald Reagan, others to Winston Churchill, and one author claims it's neither.

Keep reading to see some of the best reactions ahead.

@VP Lol what does that even mean? Are you sleeping with the horse

@VP does your wife know about this? Does she allow it?

@VP i would re word that a little ..i just woke up and pic.twitter.com/GJyTDHJLXB

Come to your own conclusions. https://t.co/WZblHROtYi 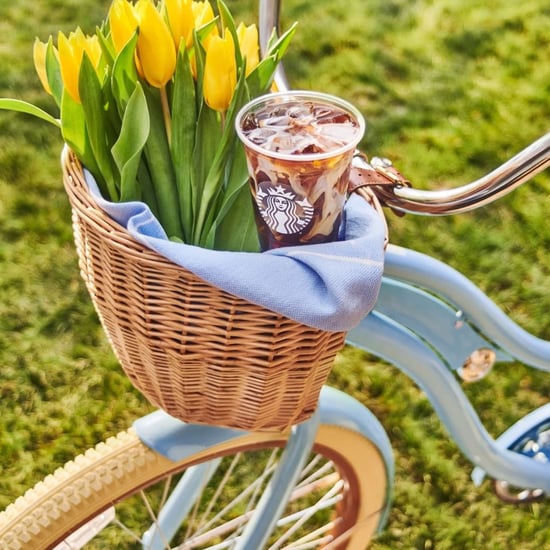 Sustainability
ICYMI, Starbucks Has a New Earth Month Game Where You Can Win a Year of Nondairy Beverages
by Lauren Harano 2 days ago 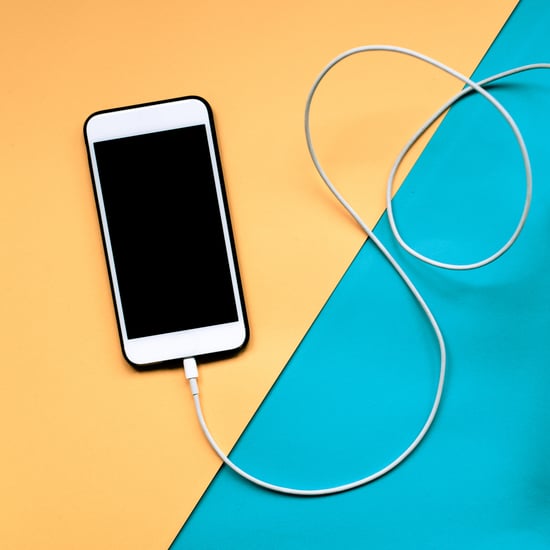