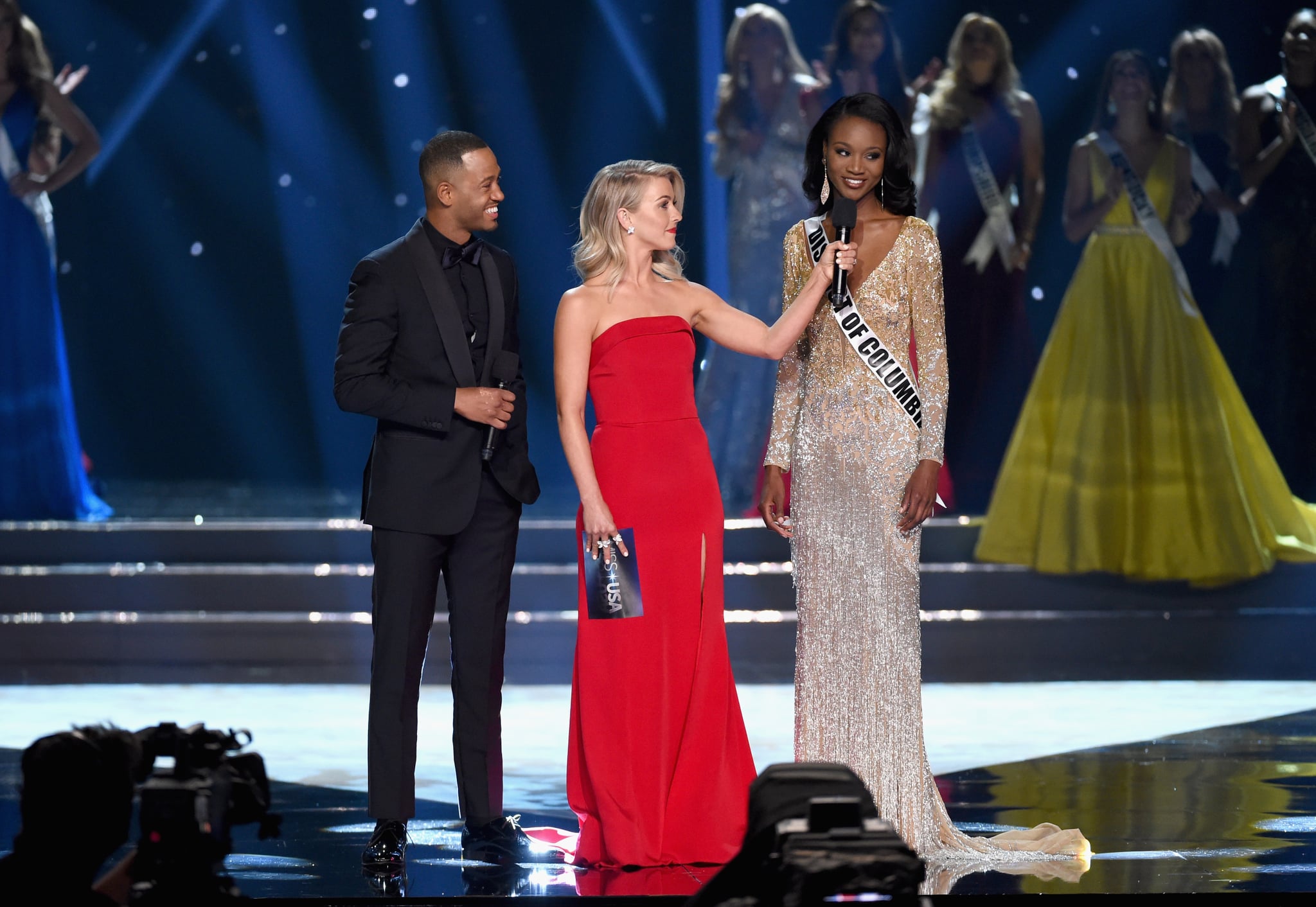 Deshauna Barber took home the Miss USA crown last night after repping Washington DC — and her powerful answer to a question about women in the military is going viral. Barber, age 26, is an army reserve officer and IT analyst who was asked about the Pentagon's recent decision to open combat jobs to women, a move some have criticized for being more politically correct than practical.

Miss District of Columbia had the hardest question, and gave the most perfect answer #MissUSA 🇺🇸👸🏾 #DC
She got this.https://t.co/AgpjoLxNA1

Afer she nailed her answer, the Miss USA Twitter account released this video of her, highlighting her as a powerful, badass figure.