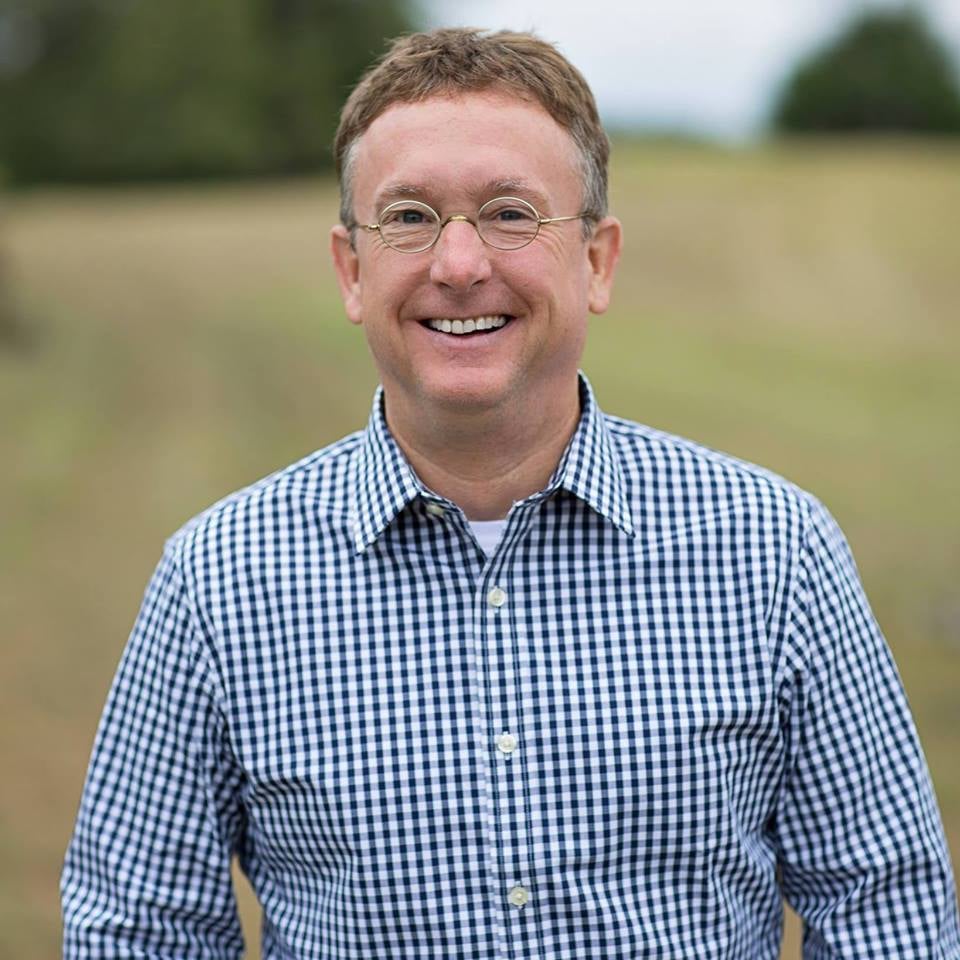 Louisiana's laudable decision to remove its Confederate monuments has, regrettably, become controversial. Protesters have flocked to the sites, which they say represent history (as opposed to abject racism). The ire has now spilled across state lines — a Mississippi state representative expressed his opposition to Louisiana's removal of these statues with some disturbing comparisons and suggestions in a Facebook rant.

On May 20, Republican lawmaker Karl Oliver shared his disconcerting opinion about the "leadership" in Louisiana that oversaw the Confederate monuments' removal. In the since-deleted post, Oliver said they should be "LYNCHED."

Karl Oliver, a State Rep from Mississippi, says people who take down Confederate monuments should be lynched. https://t.co/bFp6IxRvcw pic.twitter.com/up9BHFIUuE

"The destruction of these monuments, erected in the loving memory of our family and fellow Southern Americans, is both heinous and horrific," Oliver's Facebook post read. "If the, and I use this term extremely loosely, 'leadership' of Louisiana wishes to, in a Nazi-ish fashion, burn books or destroy historical monuments of OUR HISTORY, they should be LYNCHED! Let it be known, I will do all in my power to prevent this from happening in our State."

Related:
State Representative Hatches an Unconstitutional Plan to Round Up Immigrant Children

Oliver's perspective is troubling for a number of reasons: for one, he compared the monuments' removal to book burning in Nazi Germany. This is simply not a valid comparison. The Nazis burned books to censor political and cultural opposition. Tearing down monuments that venerate racist slave owners is not an eradication of history, but rather a physical removal of tributes to them and what they stood for. History textbooks will still detail the Confederacy's ideology.

Then, of course, there's the horrific invocation of lynching. Oliver's call for lynching, as a white man, strikes a particularly disturbing tone, given its origins in the Jim Crow-era South. In fact, Oliver's suggestion that leaders who support removing the monuments should be lynched serves as a near perfect argument for why these pieces should be removed. The monuments' existence serve a constant reminder that lynching was once considered normal and even praiseworthy.

Related:
How Do You Respond to a Homophobic Slur? 1 State Lawmaker Just Called the Troll's Grandma

Predictably, Oliver's comments angered both Republicans and Democrats in the state government; he's deleted the post and released a statement apologizing. "In an effort to express my passion for preserving all historical monuments, I acknowledge the word 'lynched' was wrong," Oliver said. "I am very sorry. It is in no way, ever, an appropriate term. I deeply regret that I chose this word, and I do not condone the actions I referenced, nor do I believe them in my heart."

Oliver's Democratic co-workers were more blunt in their response to his post. "The use of such inflammatory rhetoric in the context of public discourse is repugnant and does damage to the considerable advances that have been made in healing the wounds caused by state-supported racism of the past," House Representative David Baria and state Senator Bill Stone said in statement. "In 2017, no elected official in the state of Mississippi should be speaking in this manner regardless of any strongly held opinions concerning Confederate statues."